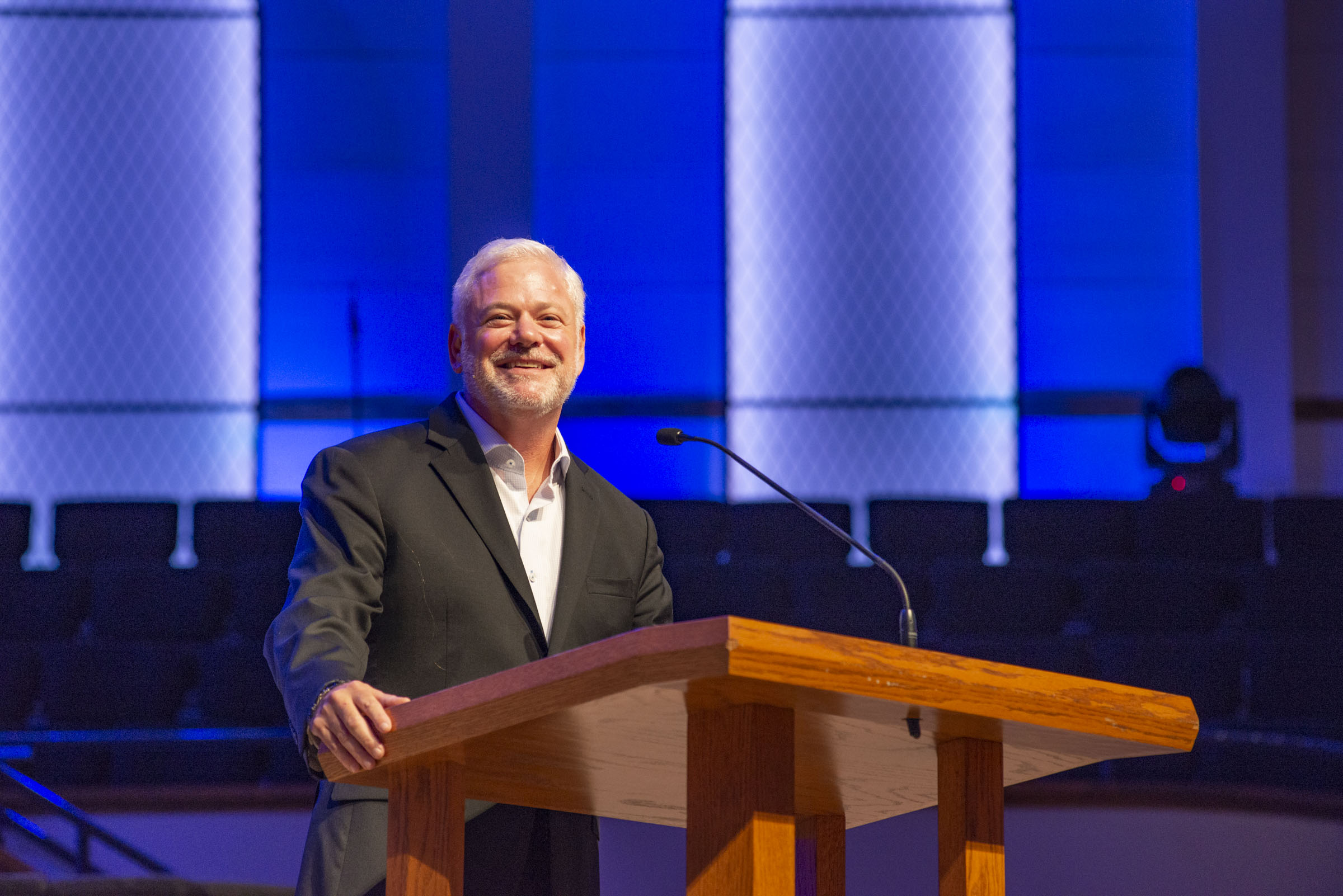 President’s Message: ‘Living and leading for the kingdom’

PENSACOLA–Focusing on Matthew 6:33, Florida Baptist State Convention President Paul Purvis urged Florida Baptists not to build a bridge to nowhere, like the Choluteca Bridge in Honduras, but to usher in God’s kingdom in truth, grace, power and glory.

The Choluteca Bridge was an engineering masterpiece when first built in 1998, said Purvis, lead pastor of Mission Hill Church in Temple Terrace. When Hurricane Mitch devastated Honduras, the bridge withstood the storm, but the river was rerouted, leaving the bridge to become known as the “bridge to nowhere.”

“In many cases, the church, the body of Christ, the reflection of God’s glory in society, the hope for our culture looks more like a bridge to nowhere than anything else,” he said, as he challenged Florida Baptist leaders to “start living and leading for the kingdom.”

The kingdom of God, though referenced 157 times in the New Testament, is often misunderstood by believers, Purvis said, noting that John Calvin taught that it is the church’s job to make the kingdom visible. 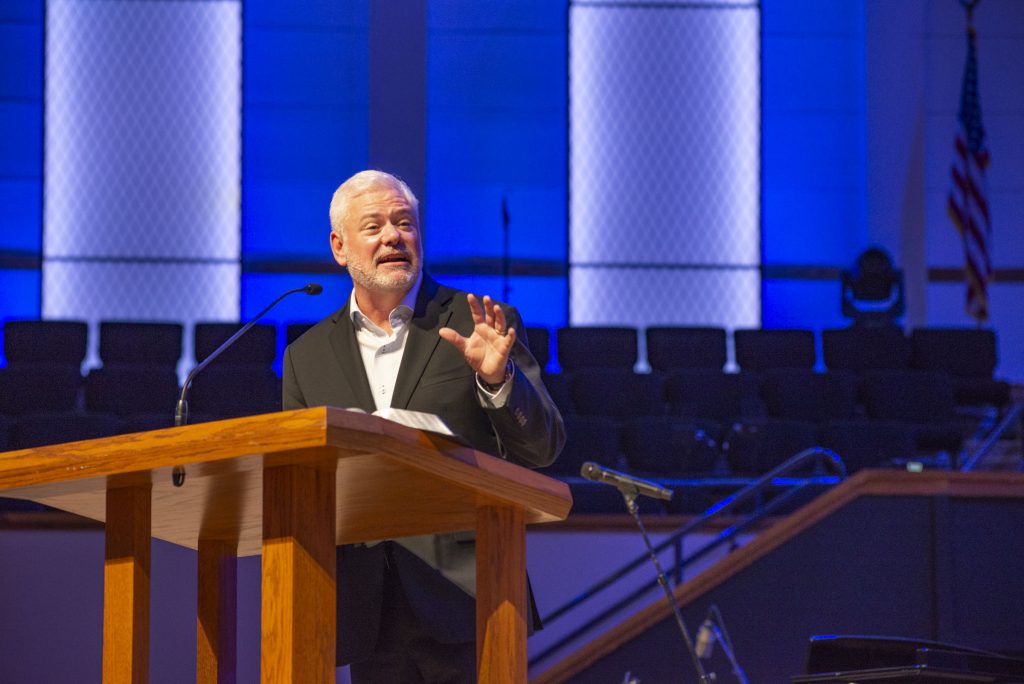 First, the kingdom of God, Purvis said, will come in truth. Just as Pilate asked, “What is truth?” in John 18:38, many people today are asking that same question and defining truth in their own ways.

“We must be people of the truth, and we don’t get to make up the truth,” he said.

If the church distorts the truth to try to stay in step with society, the church is building a bridge to nowhere, Purvis said, but speaking the truth in love advances His kingdom.

Second, the kingdom of God will come in grace. “Jesus knew the Law better than the brightest religious leaders, and yet he dined with sinners,” Purvis pointed out, stating that many in the church today “embrace the cancel culture” and treat even fellow Christians like enemies when they make mistakes.

“If there is no grace …then the gospel is without hope,” Purvis said. “When we share our truth without grace, we forget whose kingdom we’re advancing, and we end up building bridges to nowhere.”

Third, the kingdom of God will come in power. “When we pray, we are invoking the presence and power of God,” Purvis said.

God’s power is manifested in human weakness, he said.

'We must be a people of power, but it is not our power. You can do ministry in your own power, but you’re building a bridge to nowhere.'

“We must be a people of power, but it is not our power. You can do ministry in your own power, but you’re building a bridge to nowhere.”

Fourth, the kingdom of God will come in glory. “Too often it looks like we’re building our kingdoms for our glory. We compete and we compare, and we wonder why we’re never satisfied.

“You can build your profile and your platform and even your kingdom, but it will always be a bridge to nowhere,” Purvis said.

As he concluded his message, Purvis called on Florida Baptists to pray that God’s kingdom “would come in us and reign with truth, grace, power and glory.”

Charles: ‘How you walk matters more than where you sit’