Southeast Florida borders the Atlantic Ocean and offers the splendor of sun-kissed shores from Palm Beach to the Florida Keys.  It is the most complex, racially diverse and heavily populated region in the state with nearly half of the state’s population located in three urban areas—from West Palm Beach to Miami. Fifty percent of the residents in Miami-Dade’s population were born outside the United States, and an estimated 160 languages are spoken in the school system. It is the gateway to South America and the world’s business interests. Four Florida Baptist associations and 695 churches serve in this region, from where the Gospel can literally be taken back to the world. 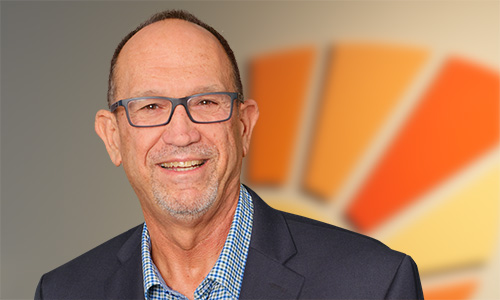 A message to Florida Baptist Pastors from Dr. Tommy Green