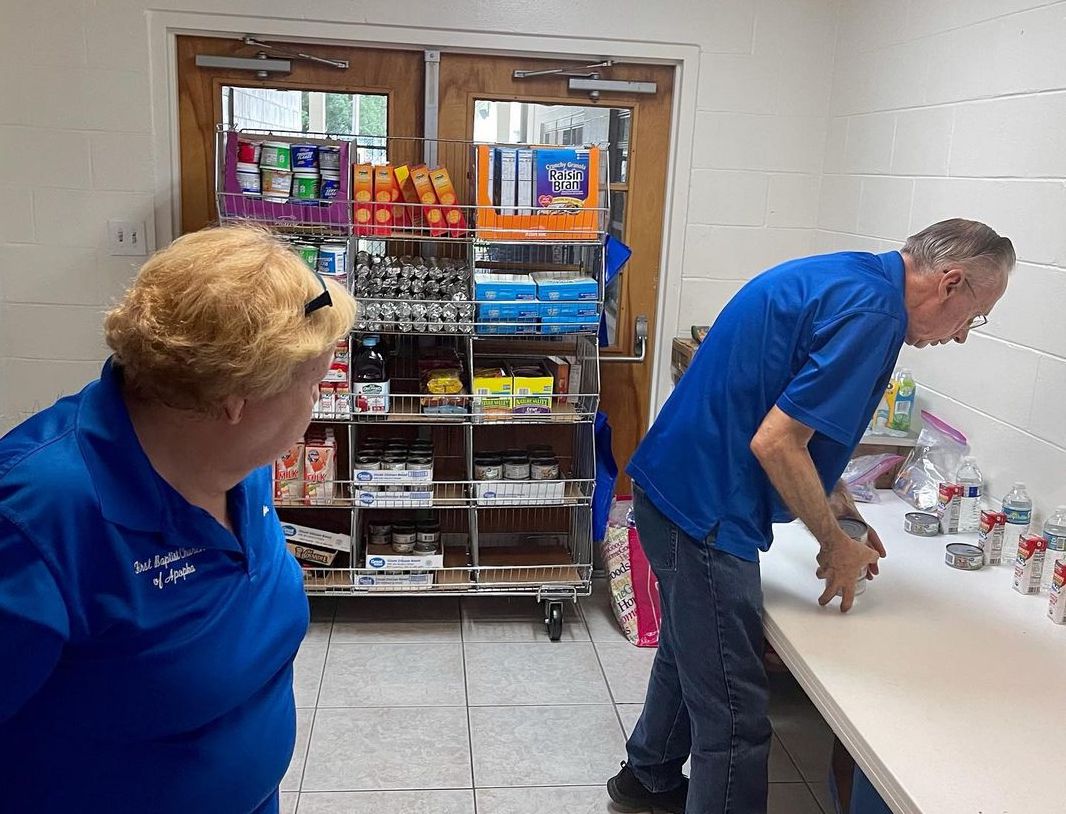 APOPKA— First Baptist Church in Apopka was in a time of healing when David Schorejs accepted God’s call as pastor seven years ago and delivered a message of hope to its community that has brought renewal full circle.

The church had endured a painful time after losing its pastor and many church members when Schorejs (shore-eyes) was first asked to serve as guest preacher at the church one Sunday morning. Then on Easter 2014, the congregation called him as their pastor. 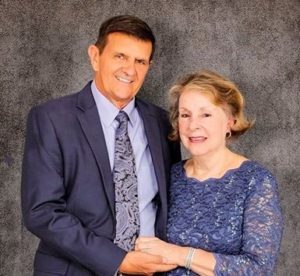 He knew taking care of his local community was a priority and wanted to utilize his spiritual gift of encouragement to help those around him. “We quickly began strategizing how to re-identify our mission and vision,” said Schorejs, who previously had served churches in Florida and Arizona.

Drawing from the book “Experiencing God” by Henry Blackaby, the 24-year Marine Corp veteran was inspired to focus on his community. “Instead of creating ministry and asking God to bless it, we decided to embrace the community around us.”

For the church, located in downtown Apopka, north of Orlando, the surrounding neighborhood was home to a large population of homeless and destitute people.

“As a church, we decided to embrace whoever God had put in our general locale and opened our arms and doors to the homeless community,” he said.

After researching how to effectively help the community, Schorejs said he realized that events with food always draws in a big crowd. The church began hosting dinners every Monday night called “A Message of Hope” that is part of their Next Step Ministry.

The ministry is designed to remind the community that everyone has a next step in their life, he explained. “This dinner event began about six years ago and has seen over 30 homeless people in our community come to know Christ and be baptized,” he said, including Joseph Carter Jr. who was the most recent to express his faith in Jesus through baptism.

Each week between 60 and 70 volunteers come out to serve in the ministry and as many as 60 homeless and impoverished attend the meals.

“We invite anyone in our community in need a free, hot meal and to stay and enjoy the company of new friends. After a short Bible study, we offer groceries, clothing, shoes, blankets, and haircuts to anyone in need. Hot showers are also available,” the pastor said. 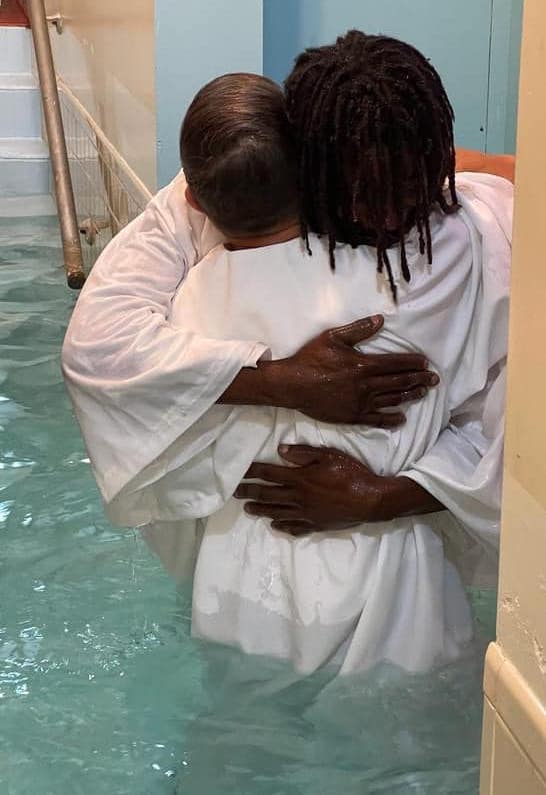 And during that time, God blessed their good deeds as the church began to grow, gaining new members and baptizing new believers.

During the COVID-19 shutdown, A Message of Hope continued, but just changed a little bit. First Baptist distributed take-out meals with an outline from Sunday’s message. The meal and fellowship resumed about eight months ago.

“These nights have a good turnout because when people hear there is someone that believes they have value, word tends to spread quickly through the street. Plus, it doesn’t hurt to know there is free food too.”

In November, the church celebrated baptism and God’s providence. Members collected nearly 300 Christmas shoe boxes for the nations and saw attendance reach 200 for the first time since the pandemic.

“We love seeing what the Lord is doing,” said the pastor.

Emily Norton grew up in the mountains of Virginia, watching her mom write stories and listening as her dad read stories and books to her every day. Their family moved every few years, so the only constant in her life was the joy found in storytelling.

She developed a passion for writing in high school, through creative writing courses and studying history and current events in the cities she where she lived. Having graduated from college with a degree in business marketing and minor in writing, she is marketing director at CrossLife Church in Oveido. Emily strives to bring people good news and encourage her community with stories that will make a difference in this world.