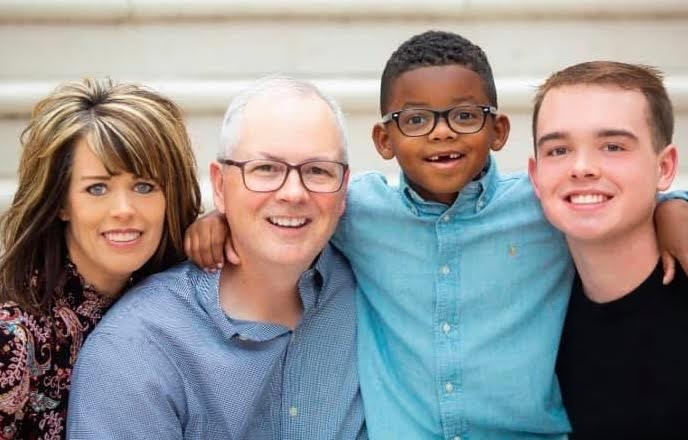 VALRICO – For almost 30 years, Shannon Eads has been running the race with endurance serving in churches, supporting struggling churches in associations, and working as a Florida Church Partner with Lifeway Christian Resources.

But after a routine medical procedure led to a diagnosis of stage three colon cancer, much of his marathon came to a grinding halt.

Then during the past year, as restructuring at Lifeway, where he had served for eight years, left him without a role, a global pandemic hit close to home, and the cancer diagnosis – Eads hit the trifecta.

“If I had to lose my job, have cancer, and go through Covid,” he said, God had “something big” planned.

Amid countless rounds of chemo and radiation at Moffitt Cancer Center in Tampa and two surgeries, Eads’ church and family have rallied around him.

Now serving as pastor of Browning Road Baptist Church in Lithia, his high school son, Tyler, took on the roles of preaching and pastoral ministry to lighten the load at the church. And with a team of eight “dear friends” dedicated to praying for Eads weekly, support from family and the church has been plentiful.

“After my diagnosis, I felt like God had taken me to the bottom,” Eads recalled. “But God, in his still voice, whispered to me and gave me a hunger and thirst for local churches equipping men.”

While fighting cancer this past year, God placed a calling on his heart to minister to men. Convinced that Satan has cultivated an attack plan targeting men and fathers, Eads believes now is the time to mentor and disciple generations of men.

“We are in a pivotal point right now,” said Eads. “We are seeing a breakdown in the home, marriages, family and church. If we don’t reach men with the gospel, then Satan has won the biggest battle.” 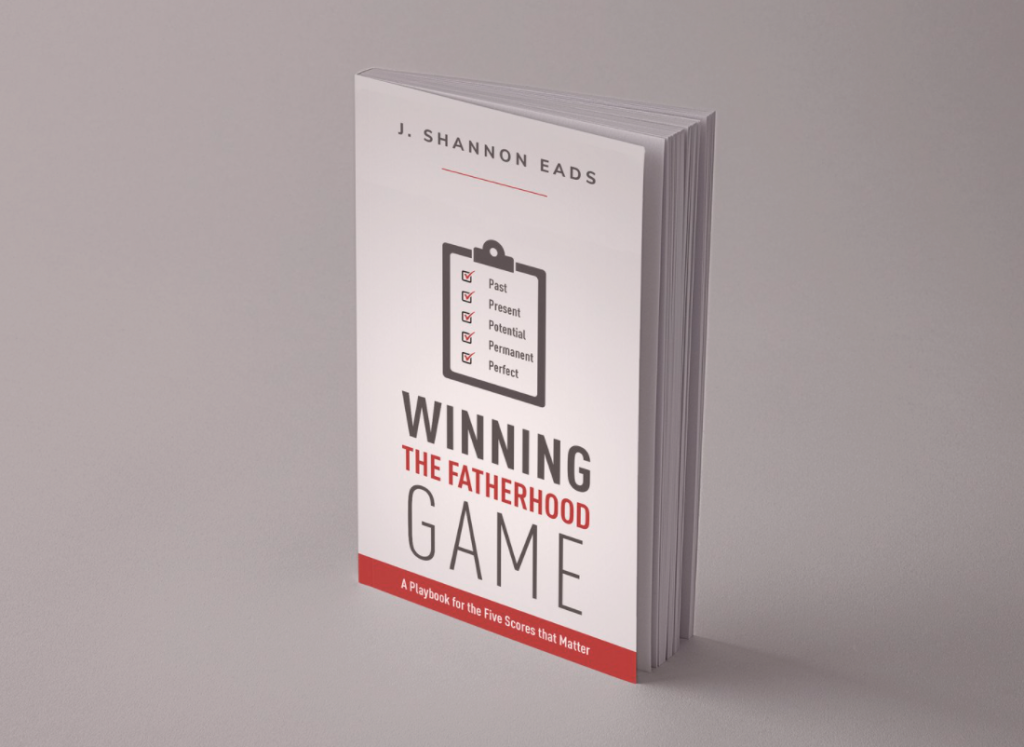 With a desire to champion the truth of the gospel alongside a practical game plan, Eads is celebrating his newly published book Winning the Fatherhood Game: A Playbook for the Five Scores that Matter, written while deep in his cancer treatment. In his book, Eads urges men to “never be limited by their past scores” and to “pursue every potential score that God has set before them,” he said.

“Fatherhood is not for those who want to wing it. It requires a serious game plan,” said Eads. “Aligning yourself with God is the ultimate game-changer, the winning edge you need to raise children who are champions.”

Eads, who just celebrated 25 years of marriage to his wife, Michelle, said his greatest happiness was not only writing to men and fathers, but coaching his own two sons alongside him.

“The greatest joy is a father sitting down with his sons and teaching them the Bible at a young age,” he said.

Eads said he realizes the weighty calling of training men goes beyond a book. He hopes to come alongside local churches to teach pastors how to cultivate a fruitful men’s ministry deeper than golf tournaments and dinners.

A complement to the book is his newly launched “Ministry for Men.” This new ministry will walk alongside a small group of men in a church to train and equip on how to properly facilitate a men’s ministry. This two-fold mission – the book and ministry – seeks to encourage men to live out their God-given calling.

“This is all meant to be an encouragement to any father out there struggling to be the man that God has called him to be,” he said.

In keeping with his goal of championing men, Eads is certain God has a purpose for every person for every day of life, until death. Convinced of this, Eads said he will continue to fulfill the work the Lord has given him so long as He allows and directs.

“I want to help local churches reach men, find men and grow men,” said Eads. “The goal of discipleship is to have ripple effects for the kingdom.”

For more information on Ministry for Men or Winning the Fatherhood Game: A Playbook for the Five Scores that Matter, go to www.ministryformen.com.