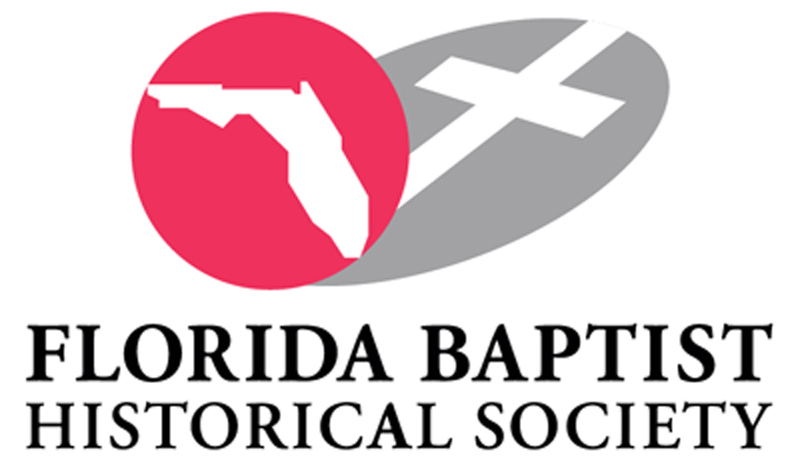 Carolyn Calhoun, a member of Ancient City Baptist Church in St. Augustine, received the 2022 Baptist Heritage Award on June 12 for her efforts to “preserve, record and publish” the history of her church, the Florida Baptist Historical Society announced.

Calhoun, a lifelong member of Ancient City Baptist Church, made a profession of faith at age 10. For years, she has worked as a volunteer to supplement the church’s published history, “A Long Road with God … 1887 to 1987,” and has established a history room at the church with a display of historic information and memorabilia about Ancient City. She has served for more than 20 years on the church’s history committee. Calhoun, 78, has also taught Sunday School and served on other committees and as a greeter at the church.

“Carolyn Calhoun is a model volunteer church historian who has demonstrated a passion for preserving and organizing the historical records and memorabilia of the Ancient City Baptist Church,” observed Don Hepburn, managing director of the Society. 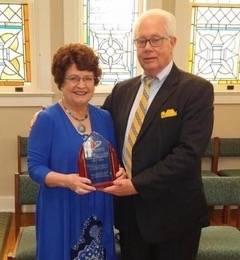 In making the award presentation on June 12, Hepburn told the congregation that the Society’s six-member board of directors selected Calhoun because she is “a noteworthy individual who diligently committed herself to the preservation and promotion of her local church’s history.”