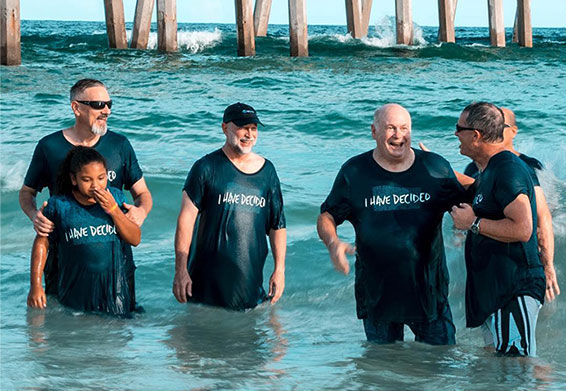 LAKELAND– Jim Locke will be nominated by fellow Pensacola pastor Ted Traylor as president of the 2022 Florida Pastors’ Conference during this year’s pastors’ conference meeting in Lakeland.

The 2021 Florida Pastors’ Conference meeting is set for Nov. 7-8 at Lakes Church in conjunction with the Florida Baptist State Convention meeting. The 2022 meeting will be held in Pensacola.

Saying it is his “joy” to nominate Locke, pastor of Hillcrest Baptist Church in Pensacola, Traylor added, “I have observed his ministry in our city up close for 16 years. He is a Bible preacher and strongly committed Florida Baptist. Jim will keep us focused on the Great Commission mandate and lead us in unity.” Traylor is pastor of Olive Baptist Church. 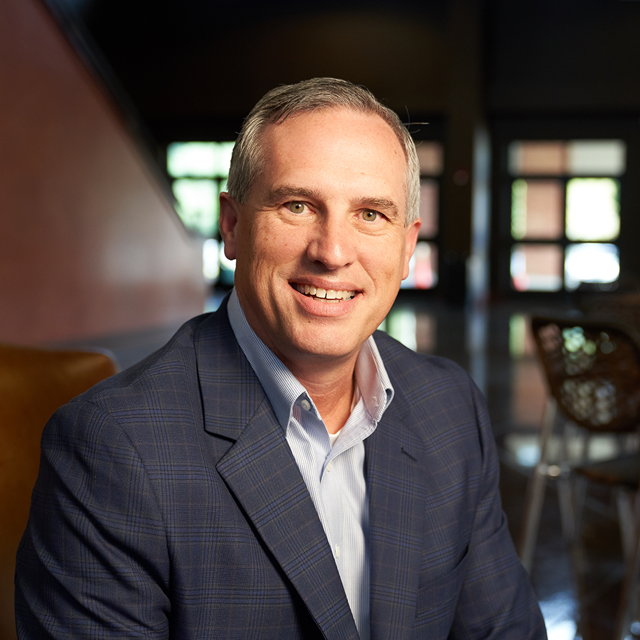 Locke has served the Hillcrest church since 2005. Under his leadership, the church has grown to nearly 2,300 in weekly worship. Total giving has increased by over 75 percent to more than $6 million annually, with the church giving at least 7 percent of undesignated receipts annually to the Cooperative Program. Hillcrest has maintained a perennial commitment to evangelism, baptizing over 2,000 people during his tenure.

“For some 30 years, I’ve been blessed, inspired and encouraged by the preaching and worship of our Southern Baptist Pastor’s Conferences at both the state and local levels,” said Locke. “To be chosen to lead this important event in my own hometown would be both an honor and a privilege, particularly in this critical season for pastors and their ministries.”

The Nashville, Tenn., native said the past few years “have been the most challenging of my ministry personally, and I know that’s true for many of my colleagues across the board. The COVID crisis, political turmoil and social unrest our churches and communities have faced have presented new, sometimes daunting, obstacles to effective mission and ministry.

“Pastors are stressed out, wiped out, and many are on the verge of burn out. With that in mind, my goal for the 2022 Pastor’s Conference in Pensacola will be singular: to provide a time of spiritual refreshment and mutual encouragement where pastors can be strengthened in their faith and urged to remain steadfast in their calling.” 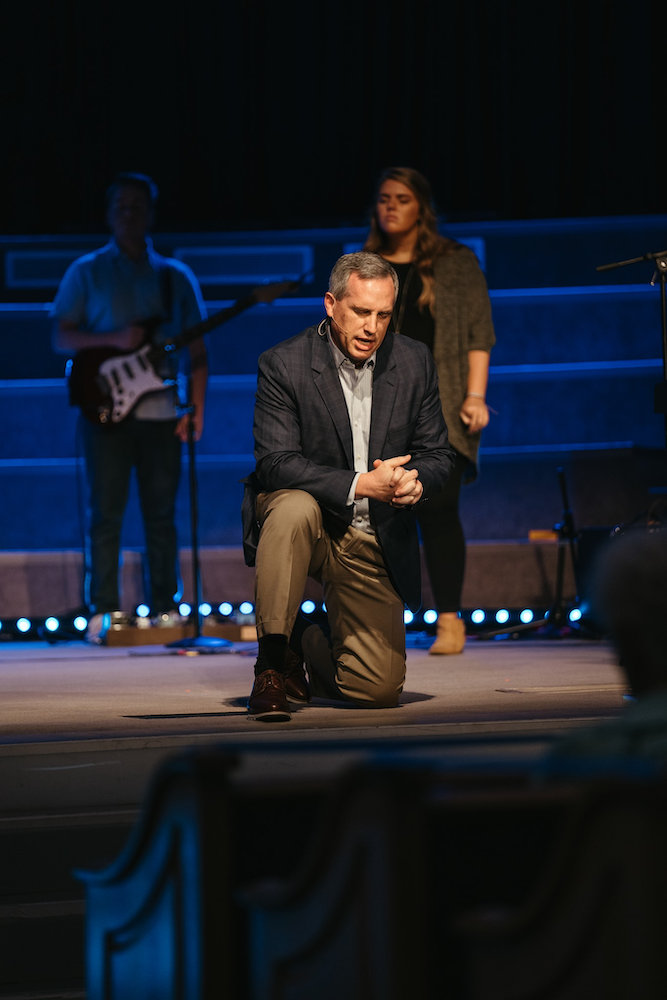 “I’m always humbled by the opportunity to serve, and always blessed to serve Florida Baptists,” he said.

Hillcrest is committed to local, national and international missions, and is involved in church planting, Florida Baptist Disaster Relief, missionary development and training, and sends members out in multiple short-term mission trips each year. The church typically gives over $150,000 annually to fund various global mission efforts in addition to Cooperative Program giving.

Five years ago, Hillcrest became a multi-site church with two campuses in the Pensacola area.

Prior to Hillcrest, Locke served as pastor of First Baptist Church in Forsyth, Mo., in the Branson area, for 10 years.

He is a graduate of Vanderbilt University and Southwestern Baptist Theological Seminary.

He is married to his wife Judy Locke for 35 years, and they have two married children.