FORT LAUDERDALE — Boca Raton’s Russian-speaking Bible Church is just over a year old. But its newness has not stopped the church from sending a group to neighboring Ft. Lauderdale to reach the underserved Russian-speaking community there with the claims of Christ.

“There are many people in the Boca Raton and Ft. Lauderdale area who speak Russian, but it doesn’t mean that they are necessarily Russian,” explained Daniel Naberezhny, Bible Church pastor.

“People from countries that were once part of the Soviet Union also speak Russian and we want to reach them and give them a place where they can read and study the Bible in their own language,” he said.

More than 200,000 Russian-speaking people live in Miami-Dade, Broward and Palm Beach counties, according to the latest data from the U.S. Census. Russian Town Magazine noted that “Florida is the second largest Russian community in the U.S. with rich culture and net worth.”

Bible Church meets for worship on the campus of Boca Raton Community Church. The church plant is thriving and growing and has attracted Russian speakers from surrounding areas, including Ft. Lauderdale.

Yuriy Karolyuk, a member of Bible Church, urged the congregation to begin a similar satellite ministry in Ft. Lauderdale to reach the Russian-speaking community there. He was sent to lead that group.

He began working with Al Fernandez, Florida Baptist Convention’s southeast regional catalyst, who facilitated a connection between the Russian group and Immanuel Baptist Church. Immanuel opened its arms to the fledgling congregation.

“Our church is very diverse with families representing South America, Europe, the Caribbean, and many more countries,” said Carol Vidal, Spanish pastor at Immanuel. “We are a very mission minded church; a very united church that loves to serve.”

Immanuel’s lead pastor, Larry Brister, was once a mobile church pastor and knows the challenges new congregations face in finding a place to meet for worship.

The Bible Church satellite is currently meeting in the Immanuel facility rent-free, and the pastors have already talked through accommodations as the group continues to grow. Beyond providing space, the Boca Raton church and Immanuel plan to host events together to bless the communities surrounding each church.

“The area around Immanuel has become diverse with lots of Haitians, African Americans, Ukrainians, Polish, and Russians moving in,” said Vidal. “Now, there is more traffic… and the church is more visible, and more people are coming. The food pantry and clinic also contribute to the visibility in the community.”

Vidal said Bible Church is also welcomed to make use of the clinic and food pantry in their ministry to the Russian-speaking community. 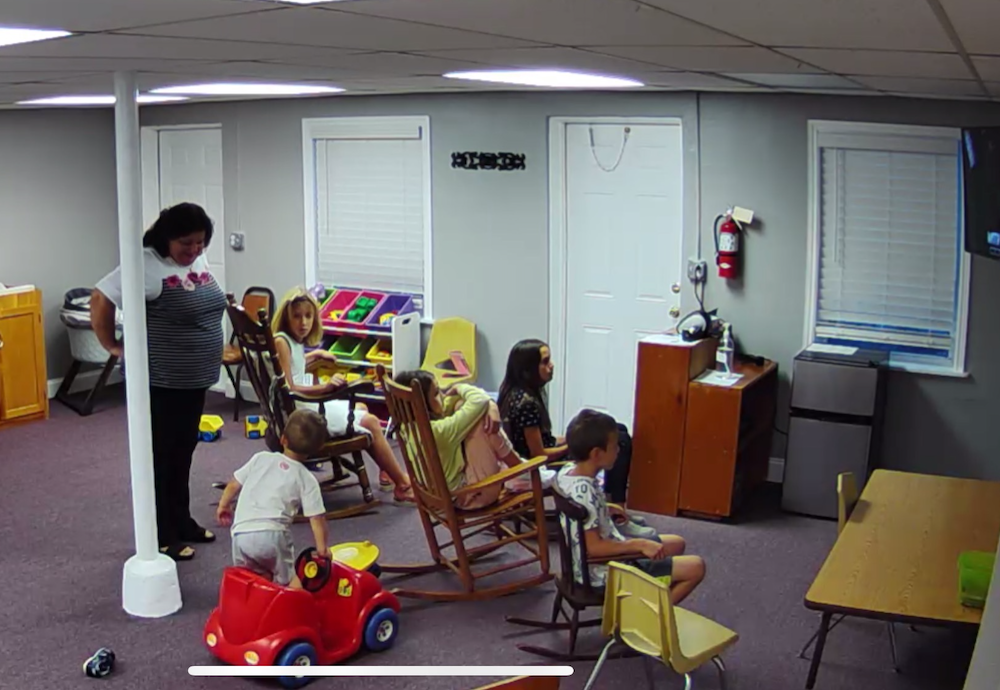 On Wednesday May 12, the Ft. Lauderdale group of Bible Church met for their first Bible study with an attendance of 16 adults and five children. Of the adults, 10 are non-believers.

“For now, this group is the extension of our church over there,” said Nabernezhy. “We are excited to see another place for God’s people to come together and study the Bible in their native language.”

“The main goal for us is for people to be born again,” he continued, “and it doesn’t matter if they stay with the Russian-speaking church or choose to go to an English-speaking church.”