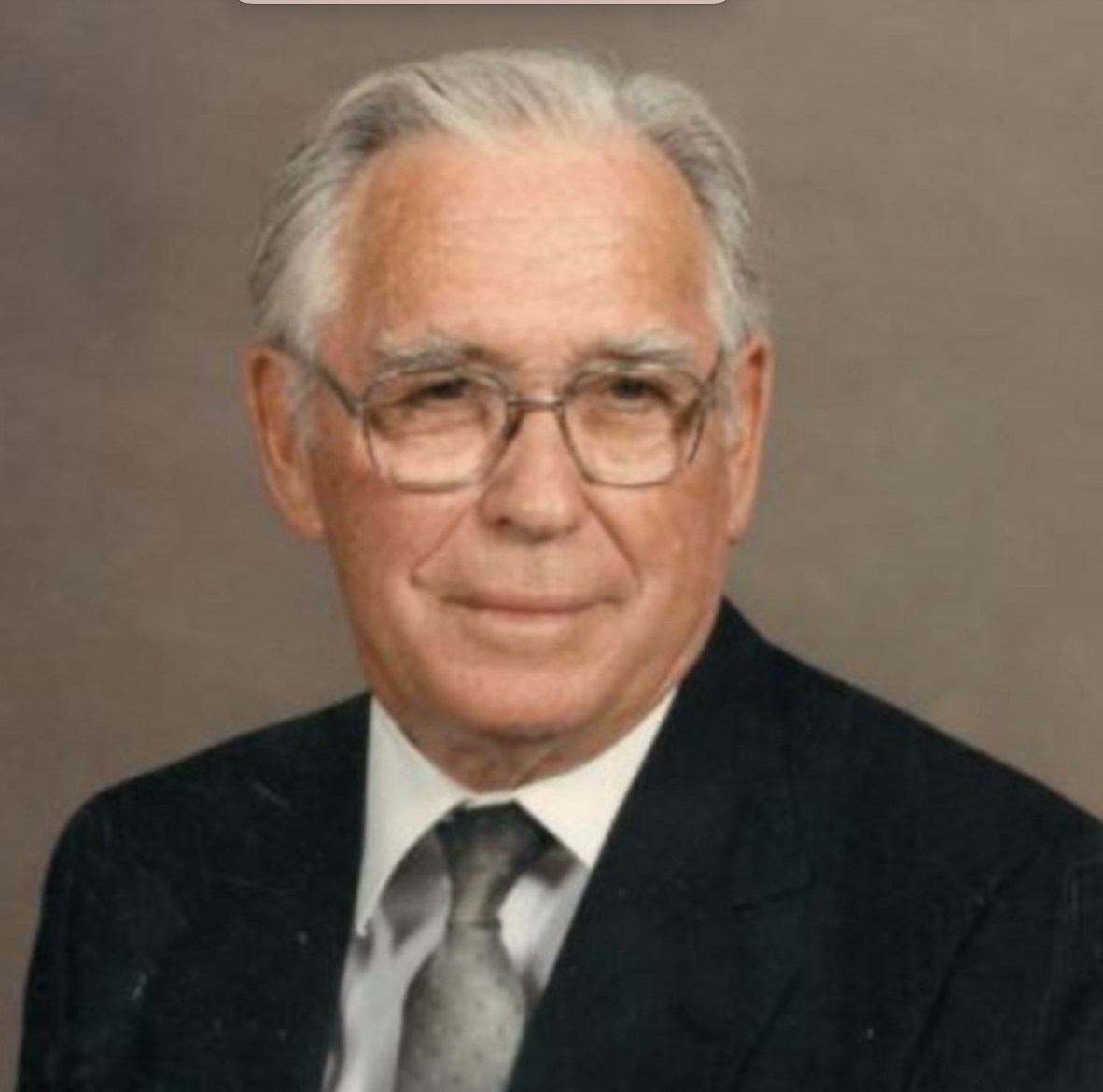 During his 86 years of ministry at Southern Baptist churches in Florida, Pastor Oliver Everett Boals led many to Christ with a simple philosophy that guided his life’s work: “You preach the word and love the people.”

It was a philosophy that served him well in leading 16 churches throughout Florida over the course of his ministry. After a lifetime dedicated to Christ and the church, Boals died in October at age 107. 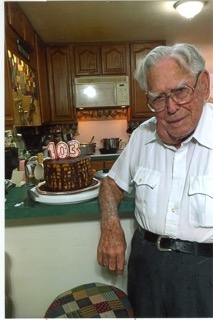 Boals marked the occasion of his 100th birthday by preaching a sermon at First Baptist Church of Archer. Then over the next few years he set about to preach one more time at each of the churches where he had previously served.

“I think he went to every one of the churches except for one,” said Lydia Springs, his daughter. “His ministry was building up small churches, although he did have a number of really strong churches through the years.”

Pastor Gary Crawford, a longtime friend of Boals’ and former pastor at Westside Baptist Church in Gainesville, preached his friend’s funeral. He used quotes, stories and Biblical passages that Boals requested as together they had planned the sermon.

He told the story of Boal’s calling. He was only four years old when he first felt God’s call on his life, listening to a pastor preach from Luke 5:4 about casting the net. But he did not answer the call until he was 17.

Crawford shared this quote from Boals: “I was cutting land with a two-horse riding disk. I stopped the horses and got down on my knees,” he said. “No one had to tell me how to be saved, I learned it from reading God’s Word. I gave my life to Christ then and there. As I reflected on the scripture ‘let down the nets’ the pastor was preaching when I was four, it became plain that God was saying to me ‘let down the gospel net—let it down in the right way and the right time and you will make a catch.’ That was my call to preach.” 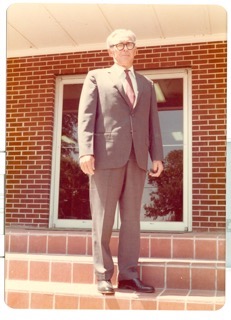 Boals served on the Florida State Board of Missions for two terms; served as the moderator and vice moderator of the Black Creek Baptist Association in Orange Park; and was honored by Stetson University as Pastor of the Year in 1968. During his ministry he held revivals throughout Florida, in Georgia, South Carolina, Alabama, Texas, Pennsylvania, South Dakota, and for three weeks in South Africa. One year he preached nine back-to-back revivals in nine different churches, each a week-long, every night, while he continued to work his other jobs during the day. 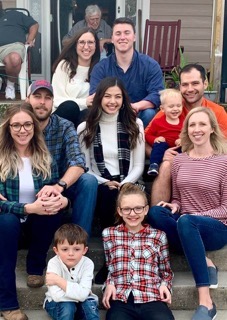 Aside from preaching, Boals worked various jobs during his early years as a bivocational pastor, his daughter said. He had a grocery store and meat market; he ran a sawmill and farmed horses and cows.

“Through the years, many of the little churches where he served couldn’t afford to take care of a pastor, so he was bivocational a lot of times,” Springs said. “He used to say he was a preacher, but he had to make a living for his family.”

At the age of 102, Boals told Crawford, “I have seen a lot of changes in preaching over the years, much of it not good. Pastors need to preach what God wants them to preach, not what the people want to hear.”

He had a heart for the lost and lonely and he shared with them the good news of the gospel. “The testimony of family and friends is – he was always looking for the opportunity to share the gospel,” Crawford said. “It certainly included family – he baptized his two sisters, wife, all three children, one son-in-law, three grandchildren and four great-grandchildren, along with hundreds of other new believers in Christ.”

Boals was known for always including an invitation to know Christ every time he preached. In a fitting tribute, Crawford included an invitation during the service and reported these results. “In response to God’s invitation during this funeral service, one person received Christ as his Savior, and three others rededicated their lives to Christ.”

To read more about his life, see a video tribute or share wishes for his family, go here.