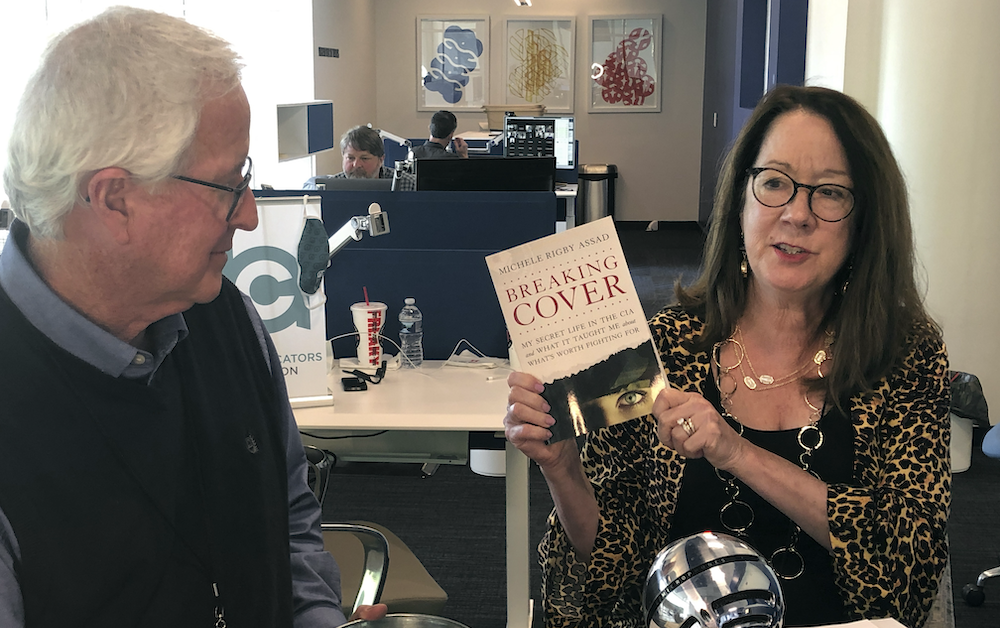 Pictured Above: Margaret Colson and photographer Jim Veneman lead a virtual seminar during the 2021 Baptist Communicators Association meeting produced at the North American Mission Board.
Photo by Carol Veneman

In this role, Colson will lead the Florida Baptist Writers’ Network in discovering and developing stories that tell how God is using Florida Baptist churches, their pastors and church members to further His Kingdom in the Sunshine State. She will also report on Convention-related news and feature stories. 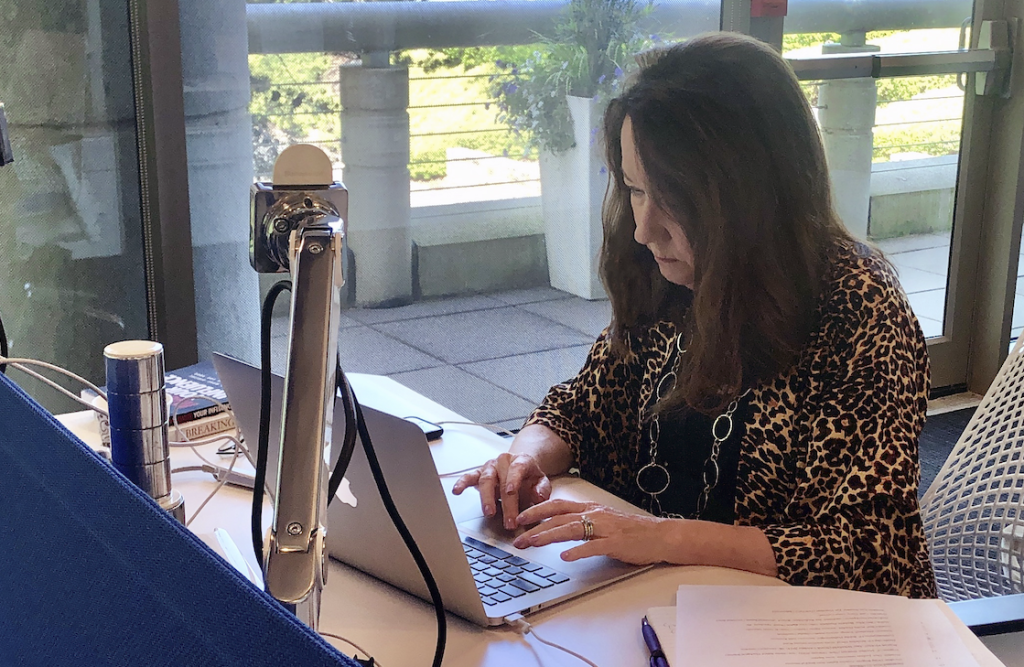 Green noted that Colson “has excellent credentials and we are blessed that God opened the door for her to join our communications team in this role.”

The Writers’ Network is composed of members of Florida Baptist churches who write feature stories from the region where they live and serve. The writers work cooperatively with their regional catalysts to identify churches where God is at work and making a difference in their communities, state and world.

“We know that God continues moving through the churches of our convention, and our writers continue to capture these stories every month,” said Micah Ferguson, director of the convention’s strategic initiatives, which oversees the communications team.

Colson will assume the position previously held by Barbara Denman, who retired in 2017 as the Convention’s communications director, and then returned in 2019 to lead the Writers’ Network and report on stories of the state convention’s mission and ministry contributions. She plans to focus more on her retirement.

In addition to her new role, Colson serves as the executive director of Baptist Communicators Association (2008-present) and Association of State Baptist Publications (2019-present). She has worked with several SBC entities, including “The Alabama Baptist,” “Arkansas Baptist News” and “Illinois Baptists.”

In 2020, the Tennessee native was awarded the doctor of ministry degree from New Orleans Baptist Theological Seminary with a focus on crisis communications for churches.

As she looks to the new role, Colson said, “Florida Baptists are known throughout the denomination for being at the forefront of mission advance. I am looking forward to helping tell the stories of how God is using Florida Baptists to witness and minister in His name throughout the Sunshine State, the nation and the world.”