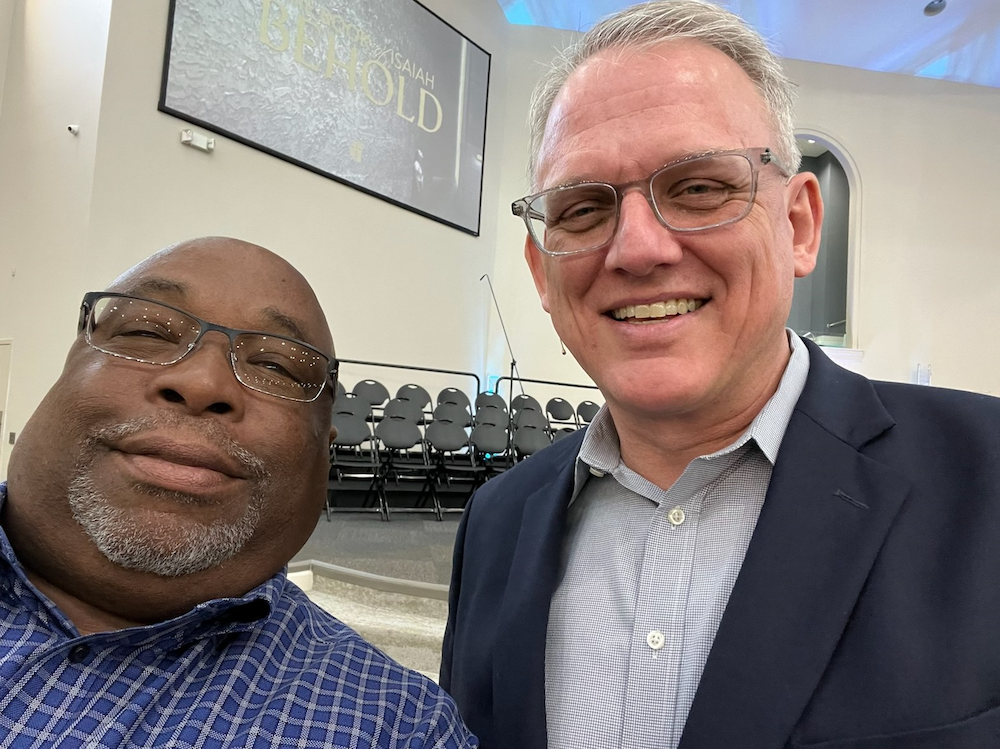 An unexpected encounter in his doctoral class led to Curtis Haynes’ decision to plant a new Southern Baptist church on the southside of Jacksonville. The seasoned church planter will launch The Lord is My Shepherd Church this September. 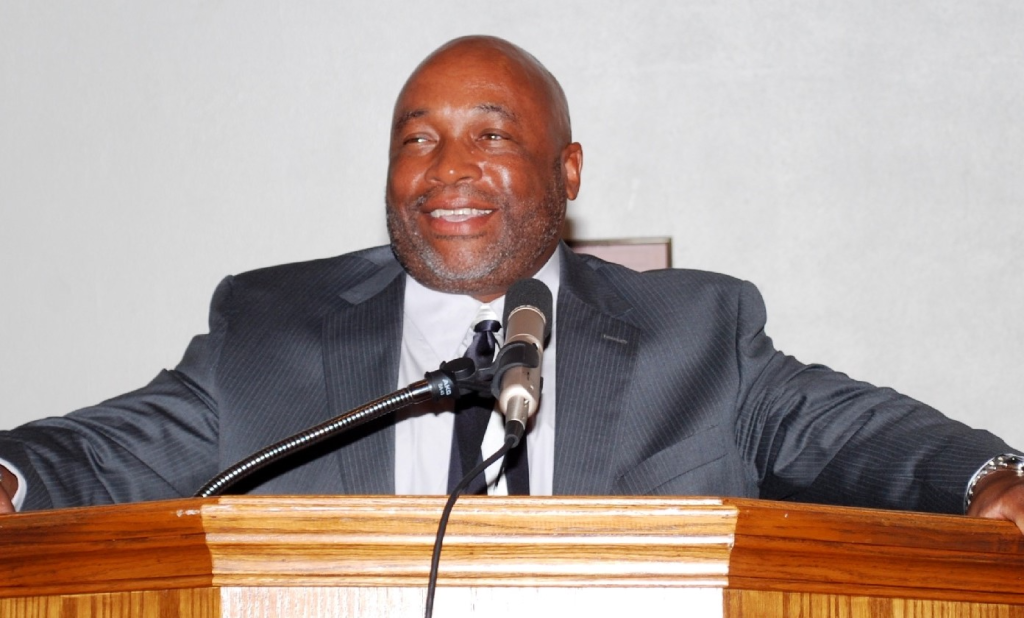 After a long career in corporate finances and serving as pastor of Second Baptist Church of Morristown, New Jersey, an African American church, for a decade, Haynes and his wife, Geraldine, retired and relocated to Jacksonville.

Once settled in Florida he decided to pursue a doctor of ministry degree, something he had not previously had time for, and enrolled at Gordon-Conwell Theological Seminary in Charlotte, North Carolina.

While attending his first class on campus, he was seated next to Doug Carver, executive director of chaplaincy for the North American Mission Board, SBC. Carver gave him a brochure about church planting, but Haynes wasn’t interested and filed it away.

“It was never my intention to do a church plant,” said Haynes.

Yet God clearly had other plans.

The need for multiracial congregations was a topic that Haynes often surfaced during his doctorate classes.

Then after the third year of his doctorate program, when asked to submit a thesis proposal, he chose to focus on the style of worship for a multiracial church.

The professor called him aside to say that since Haynes had often discussed the need for multiracial churches, the professor believed God was calling the doctoral student to plant such a church.

“I cried,” said Haynes after talking with the professor. And he changed the title of his thesis proposal to develop a plan specifically for a multiracial congregation for Jacksonville.

When he returned home from class in Charlotte, he found the brochure Carver had given him three years earlier and communicated with him.

“Doug has been a godsend, has opened doors for me as I had no connections or relationships with Southern Baptists,” said Haynes.  He believes that had he not sat next to Carver, he would not be preparing to launch a new church today.

Haynes has completed the church planter assessment and orientation process with NAMB and is now also partnering locally with the First Coast Churches Association (formerly the Jacksonville Baptist Association) as well as the Florida Baptist Convention.

“They are true to their word, right beside you,” said Haynes of the Florida Baptist Convention. “In other situations, you might hear those words, but actions don’t line up. But the Florida convention has been right beside me with all kinds of support.”

After meeting with David Tarkington, pastor of First Baptist Church in Orange Park, the church made a commitment to serve as the sending church for Hayne’s church plant.

“Our church is committed to seeing more healthy church plants launched in our community, region and throughout the world,” said Tarkington. “As sending church, we help to ensure that Curtis and TLIMS Church can start well and be better positioned to engage the community where it is planted. 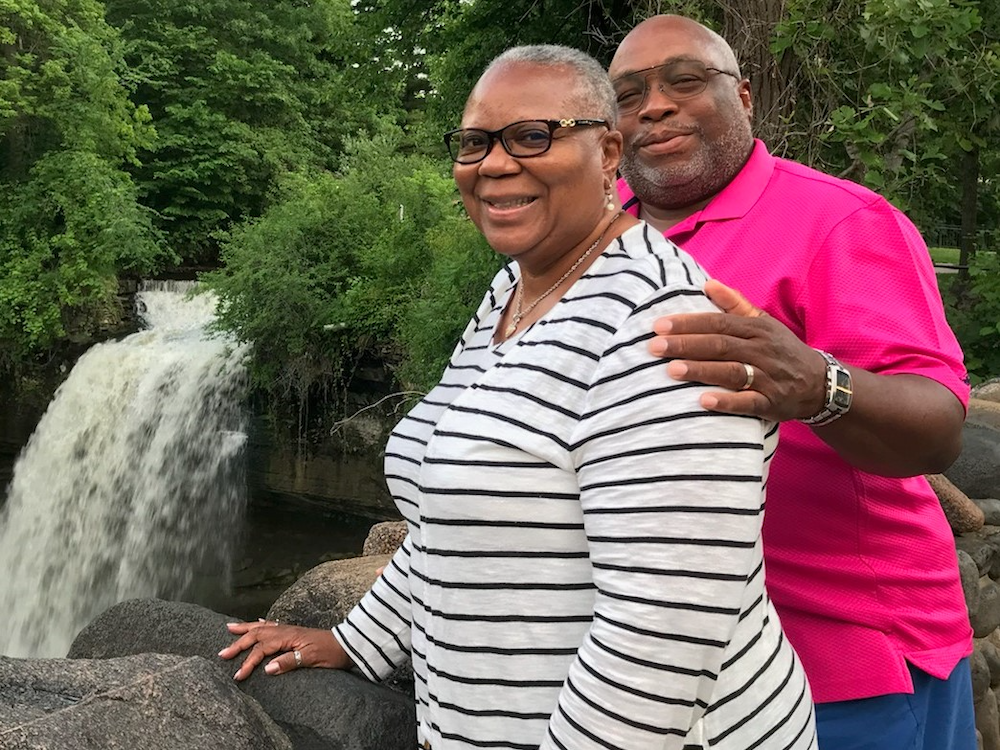 “Our commitment is to pray, provide resources, people and funding for the church during its pre-launch date and beyond.  We are thankful for the assessment and cohort training provided by the NAMB Send Network that enables us to come alongside pastors such as Curtis Haynes,” said Tarkington, who also serves as the church planting champion for the First Coast Churches.

In February, Haynes and his wife invited people from his neighborhood and community to attend the first launch meeting for the new church.  At that gathering he shared his vision for the church to be one that is gospel-centered, multiracial, multicultural, engaging people from diverse backgrounds with the gospel.

“My goal is to make Sunday the most integrated day of the week,” said the pastor.

Mission:Dignity recipients in Florida to receive 13th Check in 2022