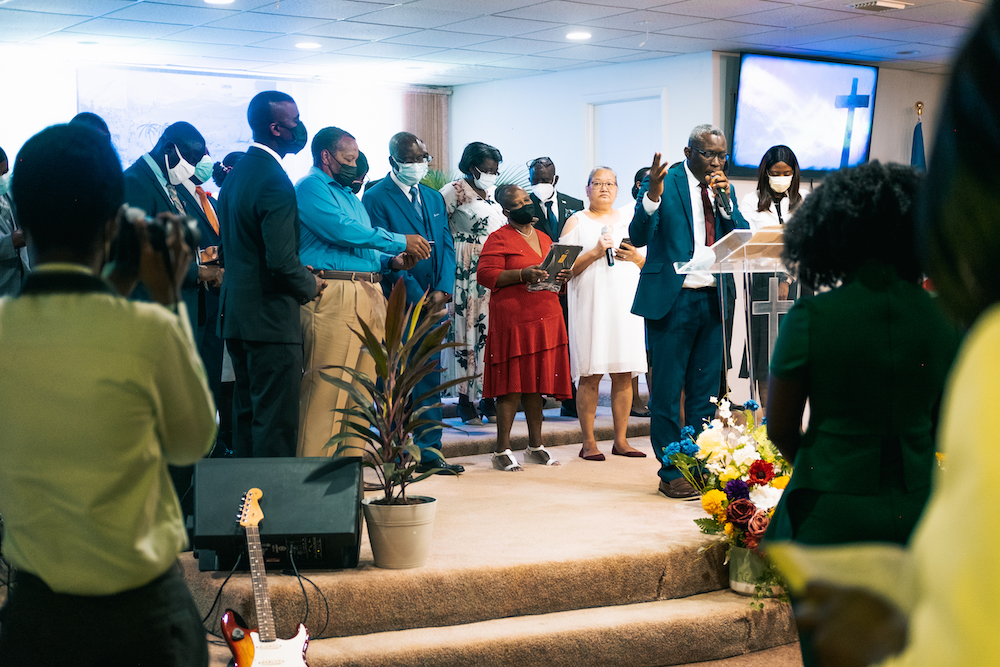 NARANJA— A rainy afternoon did not deter families from arriving in their Sunday best to the official launch of the Grace Connection Church’s new campus in Naranja on Sunday, Aug. 15.

More than 100 people celebrated the launch service themed “God Did It.”

The worship, children’s choir, special performance by the church’s dance group, prayer, and sermon by guest speaker John Joseph, pastor of Tabernacle de Louange in Pompano Beach, focused on the Lord’s providence for the Grace Connection family since being planted in 2014. The church was started with the vision to become a multicultural church engaging all generations and cultures with the gospel.

The new Homestead location will make it possible for the Grace Connection family to reach a younger population of nationalities and ethnic groups in addition to the community’s Haitians. The church currently has campuses in Sunrise and Kendall. 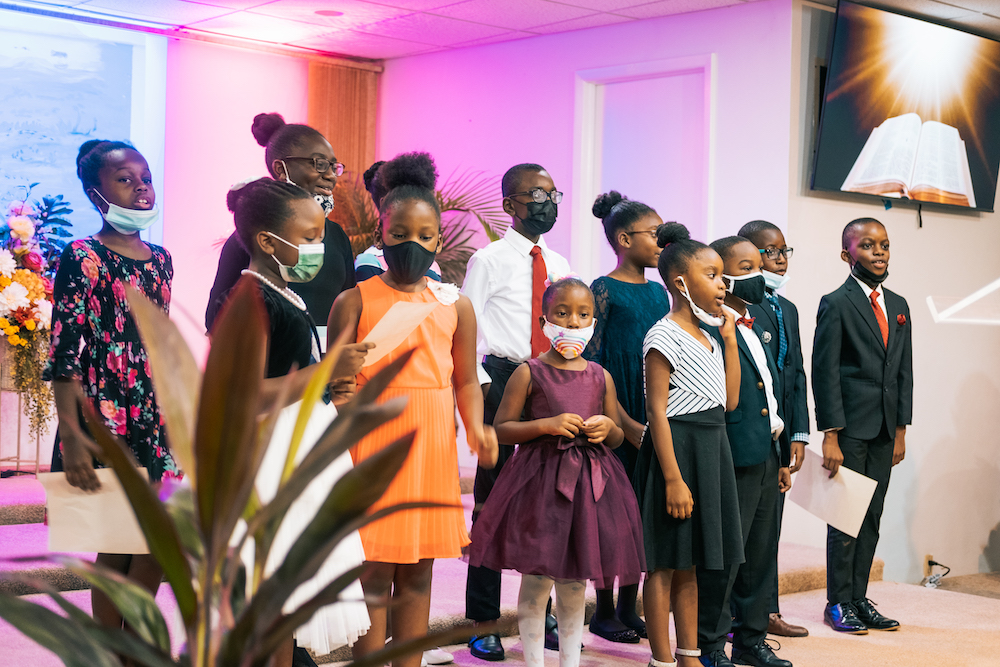 Originally, the three-campus church planned to have a service in English and another in Creole at the Naranja location but has instead found having one service in two languages will reach more people.

“There was a remnant of the Naranja Baptist members that joined Grace Connection and stayed here with us,” said the church’s lead pastor, Jackson Voltaire.

“We pledged that we would have an English service and a Creole service but since they started worshipping with the Haitians they said ‘hey, we like worshipping with you guys,’ so now we have one service in two languages.”

The celebration was a display of the multi-cultural, bilingual and multi-generational character of Grace Connection. Worship leaders, pastors and speakers moved seamlessly between English and Creole, translating for themselves with no need for translators or translation devices.

“To really appreciate and be thankful for where we are, we have to understand where we came from, where God brought us from,” said John Voltaire, who serves as the Florida Baptist Convention’s Haitian church catalyst and is the lead pastor’s younger brother. He also works as one of the Grace Connection’s pastors. 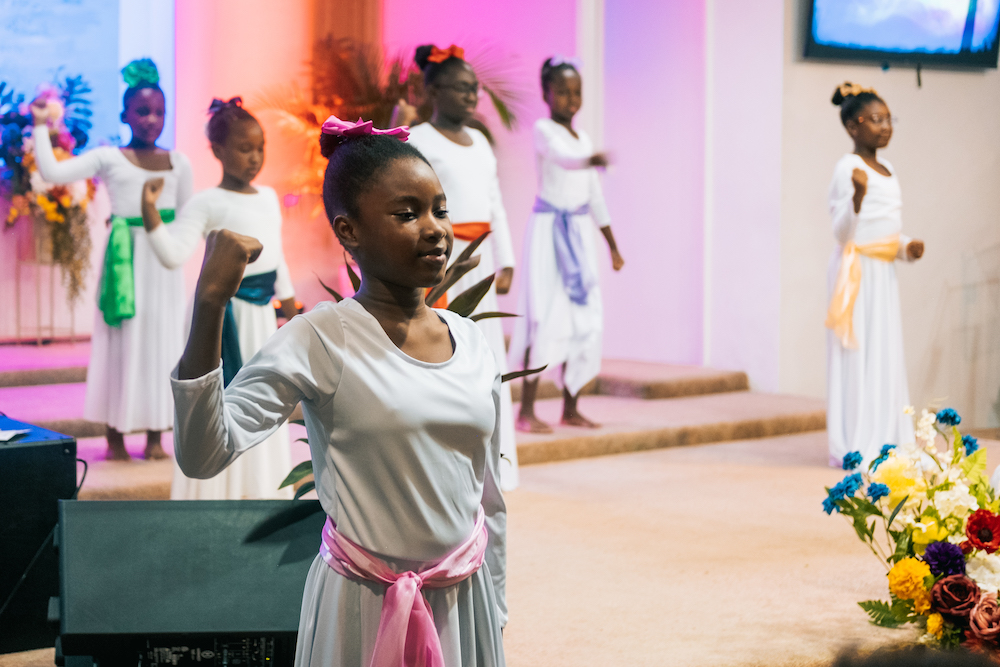 “Today is a day of celebration for us,” said Pastor Jackson Voltaire. “We want to tell everybody what God has done not only for us but also for this community.”

The South Florida congregation received the building as a gift from Naranja Baptist Church in November 2020. The church had been in the Homestead community for more than five decades but in recent years church membership has dwindled.

“We pledge to continue doing what they have been doing in this community for the past 50 years and to do it with even more energy,” continued Jackson.

Rosa Montoya served as the Naranja church administrator until the church donated the building to Grace Connection and disbanded. “We weren’t reaching the community the way we wanted to and for years now we have tried to change strategies,” she told The Witness in February 2021. “People are coming in [to the community] all the time and they need to be ministered to.”

The Naranja family considered turning over the building to the Florida Baptist Convention, donating it to a larger multi-site church in the association, or giving it to a congregation that needed a home. Then they learned of Grace Connection’s need for a building and gave their building and ministry to the mostly Haitian congregation.

Pastor Voltaire said the congregation received the building “graciously and we’re ready to reach this community for Christ.”

Lacking youth, First Baptist Cocoa steps out in faith to reach next gen