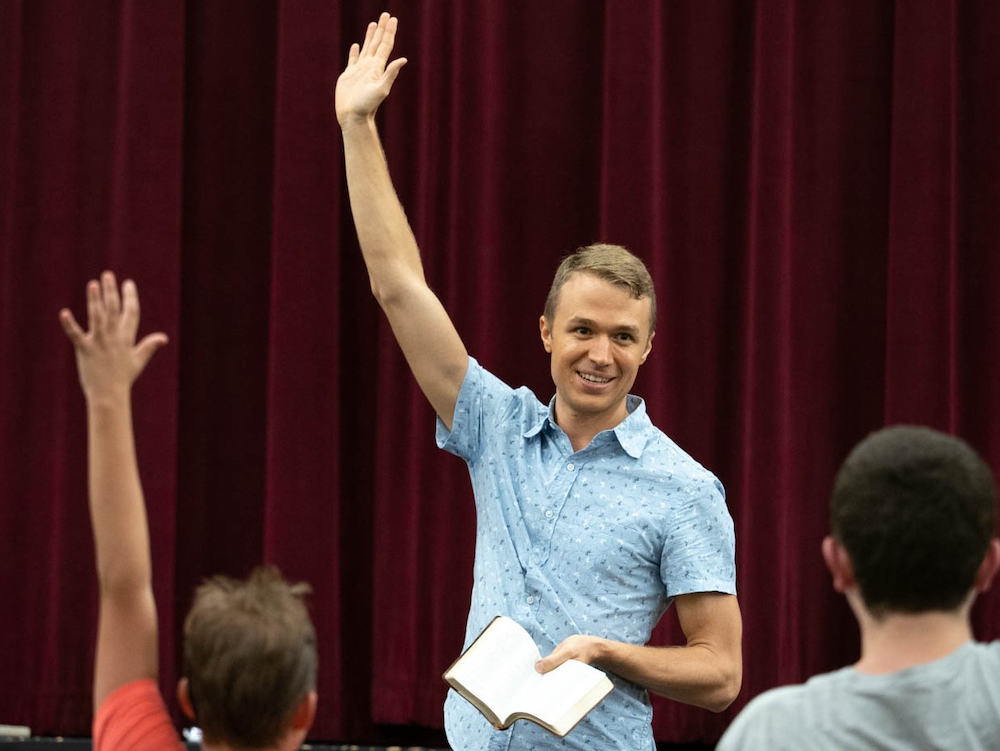 Lacking youth, First Baptist Cocoa steps out in faith to reach next gen

COCOA–“We want our youth group to reflect the demographics of our community, a picture of heaven proclaiming the name of Jesus,” said Dean Williamson, who recently was named youth pastor at  First Baptist Church in Cocoa.

“We want to build relationships and share the gospel; the power is the gospel, that’s what changes people’s lives,” he said.

Once a thriving family church, today First Baptist Cocoa, located on the corner of Brevard Avenue and Oak Street for 111 years, is a predominantly older congregation. They have not had a youth ministry since 2014.

But with the help of the new youth pastor and grant from the Florida Baptist Convention, the church now has a growing student ministry and remodeled space for them to meet.

Williamson, originally from North Carolina, grew up in Worcester, Massachusetts, a city west of Boston, where his parents served as church planting missionaries with the North American Mission Board.

Beginning with one student, Williamson helped his father launch a youth ministry at their church in Worcester.  One student soon grew to 25.

“God brought the youth quickly,” said the youth pastor. He discovered teens want to know more about God and want someone to pour into them.

The 2018 graduate of Southeastern Baptist Theological Seminary and his wife, Kate, relocated to Cocoa last year due to health issues requiring a warmer climate. He teaches English online to international students.

When the Williamsons first visited First Cocoa in January of this year, lead pastor Rich Lively thought they were there visiting grandparents.

“But they said they were not related to anyone in the church, they were just looking for a Baptist church and found our website and came. I thought they would church shop, but they came back.”

When Lively learned about Williamson’s background, the pastor asked if the young man would be willing to help the church get a youth program started. Dean answered “yes.”

The church also said “yes” to hire Williamson as a part-time youth minister, even though the money was not in the budget.

“The congregation’s response has been overwhelmingly positive,” said Lively, “as they see the need to reach the younger generation and families with children. And Dean’s done a great job.”

With no teens at first, Williamson started a basketball ministry on Thursday nights in late May, utilizing the church’s activity center. 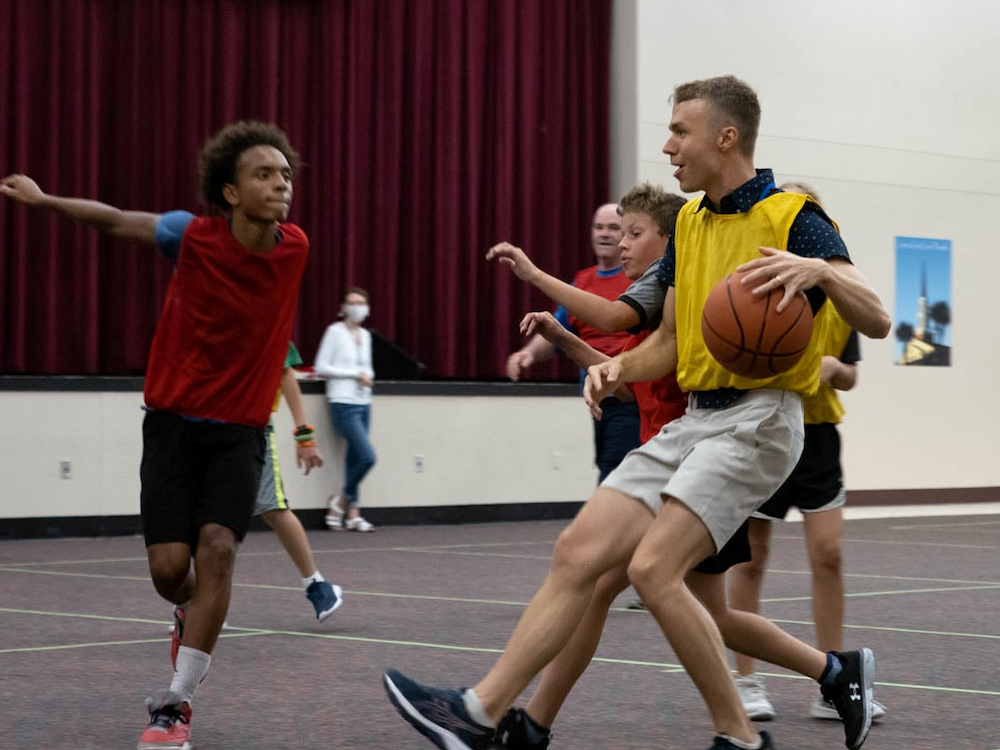 Now 10-15 students play every week; some are students from the home school coop that meets in church building, and some are grandchildren of church members.

“After we play basketball, I have a 15-minute devotional. I try to share a message that resonates with them that they can apply to their lives,” said the youth minister.

Lively, a North Carolina native, is also a missionary kid who became a missionary himself. He served 17-plus years overseas with his wife and children, in multiple locations and roles, including working with refugees in Thailand and directing a Bible school in Russia. 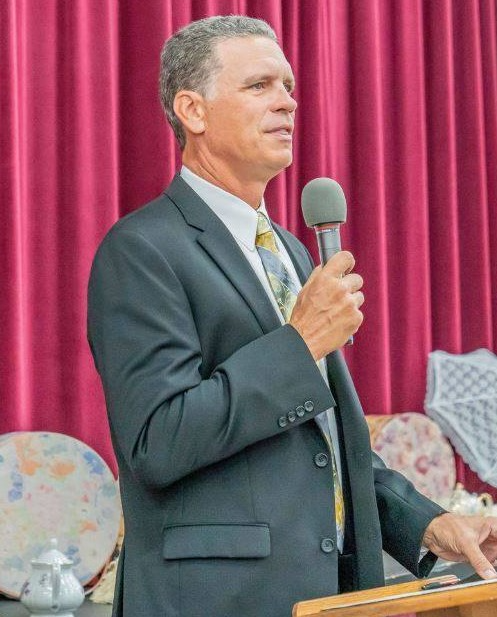 He previously pastored in Deland and served for five years as mission pastor at Church at Viera in Melbourne, before coming to First Cocoa in 2018.

Lively and the church leaders are looking for opportunities and avenues to reach the Cocoa community.

“We want to repurpose our education building, really allow it to be used to bless the community,” shared Lively. Three different homeschool coops now use the Cocoa facility.

Both pastors said they are grateful for the financial grant from the Florida Baptist Convention which is being used to help fund the remodeling work as well as provide basketballs, food and materials needed for the new youth ministry.

With the help of volunteer labor, the third floor dormant for the past seven years, has already been partially remodeled, painted and houses the homeschool groups.

The space will host the church’s new youth group, including a youth Sunday School class that began this summer.

“The church stepped out in faith to hire a youth pastor and God has rewarded in that we already have a group of youth before the summer is over. That’s a huge win, victory.”