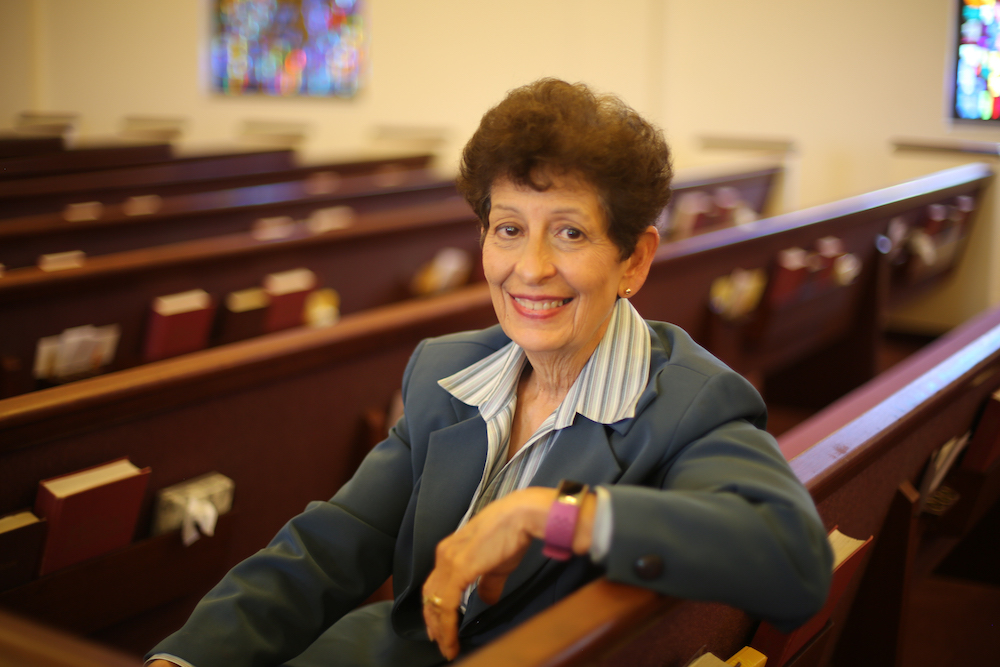 ORLANDO–Irma Moss vividly remembers five or six Communist soldiers invading her family’s home in Cuba and whisking her father off to jail in the wake of the Cuban Revolution. That was more than 60 years ago.

It was a traumatic, life-changing experience for the frightened 8-year-old girl and her family. 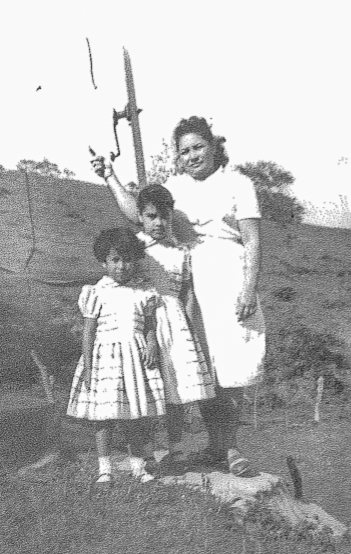 The day after her father’s arrest, he was released from custody. He told his wife and two young daughters that they had less than 12 hours to leave their house, abandon most of their possessions and find shelter elsewhere. Her father, a successful businessman in Cuba whose assets were immediately frozen by the Communist officials, made arrangements to immigrate to the United States and found work as a restaurant busboy.

Moss, her mother and sister took refuge in her aunt’s one-room apartment in Havana. Her family eventually reunited in Florida several months later.

Recounting their departure from Havana, Moss said flights to the U.S. were on the verge of being halted and the plane they hoped to board was overbooked by 13 passengers.

“That was the beginning of the journey where my mom taught me that prayer changes things,” Moss recalled. She said her mom began praying that they would be able to get on the flight “and 13 people did not show up. God saved the last three seats for my mom, my sister and I.”

“The doors opened in America”

That also was the start of Moss’ new life in the United States. “God was in control,” she said. “My mom and my dad always looked to do God’s will. The doors closed for us in Cuba, but the doors opened in America and I bleed red, white and blue. I have lived the American dream.”

After learning English and completing elementary school, middle school and high school in Orlando, Moss went on to college where she sensed God calling her to full-time Christian service. She earned her master’s degree at Southwestern Baptist Theological Seminary and was involved in education and youth ministry for several years. 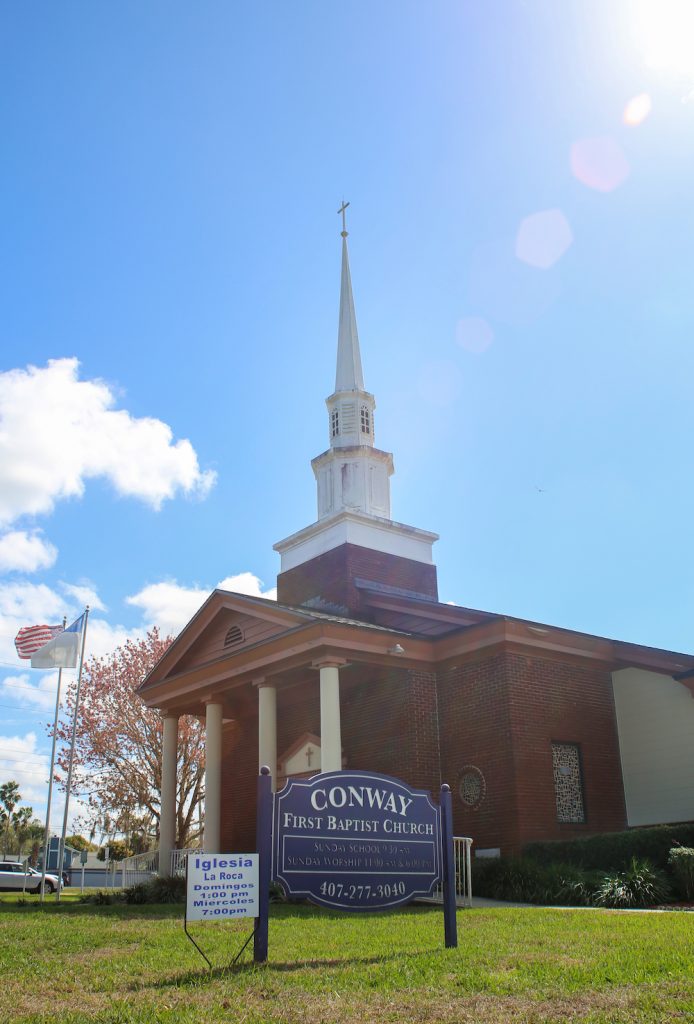 Along the way, she met and married her American husband, Tony, and they raised their son, Jonathan. Their lives are planted in Iglesia Bautista La Roca in Orlando.

Moss said the Lord eventually led her to “the mission field of public education” where she served as a teacher, principal and director of bilingual English as a Second Language for Orange County Public Schools.

“In the school system, God gave me the opportunity to share Jesus Christ by my witness and my life,” Moss said. “That’s what missions is all about.”

Connecting that belief to her WMU involvement, she said, “That’s why I love WMU so much because WMU is about prayer. My mama taught me to pray for everything and God will answer your prayer.

“The other thing that I love about WMU is that we’re teaching people about the best answer in life and that’s Jesus Christ — that He is the way, the only way.”

Describing WMU as “the wonderful ministry that unites the church” amid today’s chaotic world, Moss said, “Missions will never grow old because missions is telling the story of Jesus. It’s telling the lost world that God loves them and that He died for them — and that the only hope that we have for our sin is Jesus.”

In her role as Florida Baptist WMU president, she added, “This is what the Lord was calling me to do and I needed to do it and to do it enthusiastically and do it to the best of my ability to glorify Him.”

Cindy Bradley, Florida Baptists’ Women’s Missions & Ministries/Missions Education catalyst, said it is “difficult to sum up the impact of Irma’s leadership and friendship over these past few years.” Words that come to mind when she thinks of Moss include faithful, enthusiastic, prayerful, humble and discerning.

“Her commitment to our God and to His Kingdom is unswerving,” Bradley affirmed. “She is a faithful student of God’s Word and is a faithful prayer warrior. When you ask Irma to pray about something, you know she really will.”

That was a valuable life lesson Moss learned long ago from her mother at an airport in Cuba. It’s a lesson she still is practicing more than six decades later.