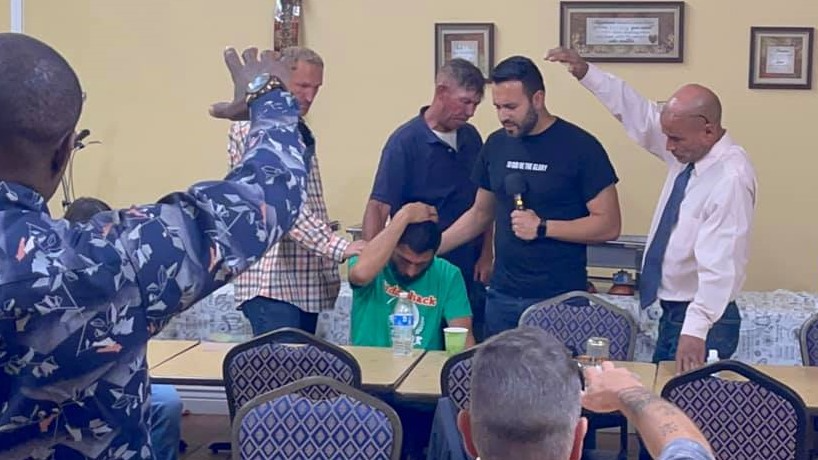 SANFORD—When Arthur Gonçalves first met Adam, he was pushing a cart in downtown Sanford. When offered a meal and prayer, he accepted both and by the end of the night, he also accepted Jesus Christ as his personal Savior.

Now 10 months later, Adam is sober, has a job and goes out regularly to evangelize on the streets where he once pushed his cart. 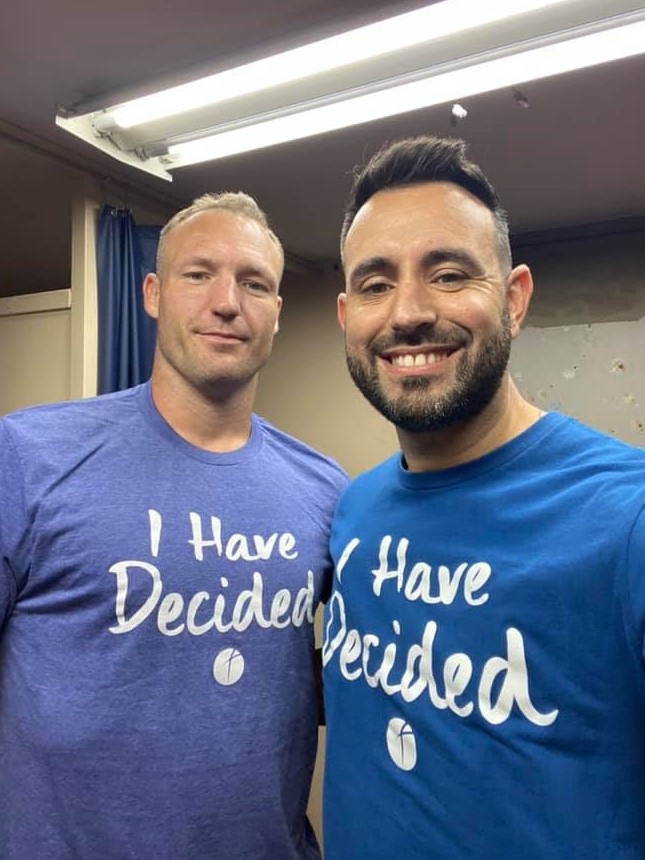 Adam’s transformation was just one of the lives changed through Gonçalves’ ministry in the Central Florida community.

With a heart for marginalized people and a desire to plant a church in downtown Sanford, Gonçalves believes God has called him to help restore people from all walks of life to God through faith in Jesus Christ.

“It is messy coming alongside people–but that is our ministry–spiritual, mental, emotional and physical restoration of others,” said Gonçalves who started the ministry in downtown Sanford in 2019.

The ministry began as he led a group from the Church at Heathrow in Sanford to serve at a downtown homeless center. Soon afterwards, the center’s leaders asked him to return and lead Bible study every Monday evening for a year.

Through that experience, God began working on his heart and that of his wife’s.  “We saw that there was a great need for mercy ministry but also for preaching and gospel ministry,” said Gonçalves.

A local downtown restaurant, The Colonial Room, offered the use of its banquet hall for weekly prayer gatherings which began in January 2020 with six to seven people.

In May he joined a local Rotary Club where members began sharing needs of the local police and elderly in the community. “We helped the police department give away gifts to children in need during Christmas. We also help our elderly with groceries and with home and lawn maintenance on some occasions,” said Gonçalves.

After meeting the needs one at a time, it turned into “full blown outreach ministry.”

The ministry team grew to 20-30 people as they began providing weekly meals, clothing and hygiene kits to those in need in downtown Sanford.

Local businesses heard about their efforts and four restaurants offered to cover the cost of preparing 50 meals each week.

Since June, meals have been prepared every Thursday and served in the banquet room to those in the neighborhood who come to join them. As many as 35 people have attended and stayed for worship.

Each week, a sister church, Orlando Baptist Church, loans the team a 15-passenger van to use to deliver meals to local homeless sites and in the Goldsboro neighborhood. They now anticipate the van’s arrival.

Even before the church has launched, they have seen God at work. This past year six people have come to faith in Christ, and two have been baptized, including Adam.

After he was invited to attend the service at the restaurant, “Adam came, repented and confessed Jesus,” said Gonçalves. “He also stood up and confessed his alcohol addiction, asking for help.”

That night among the men in attendance was the director from The Recovery House of Central Florida, a faith-based community providing transitional housing and support services for the homeless and those with addictions.

Adam was admitted into the program at The Recovery House the next day and is now 10 months sober and has a job. He goes out in the community with Gonçalves’ team to help evangelize and is part of the church planting team.

“We’ve had multiple accounts of similar testimonies, reaching people who are marginalized,” said the young minister.

Gonçalves plans to launch Restoration Church in January 2022 at Hamilton Elementary School in the heart of the impoverished downtown area. 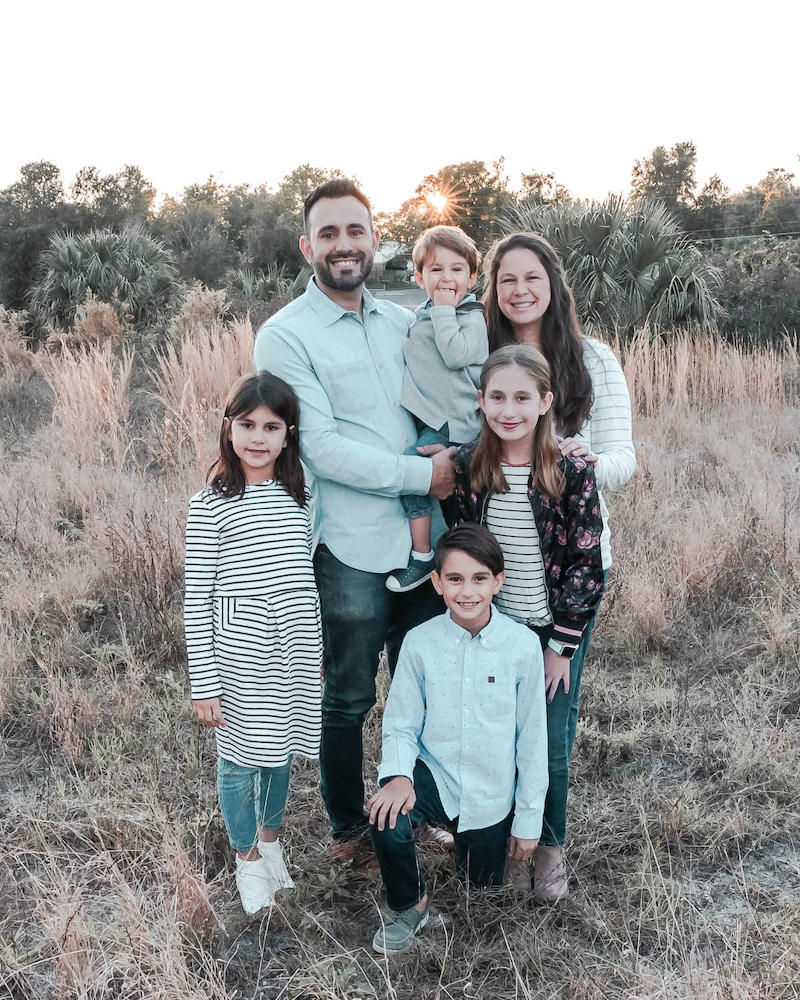 “There are 633 students at the school and 92 percent of them receive a free or reduced cost lunch,” shared Gonçalves. “There are lots of needs to be met at the school itself where the average income for a family of four is $30,000.”

Through the North American Mission Board, SBC, the father of four is now a church planter, part of the Send Network Florida. Central Baptist Church in Sanford, is the sending church.

Alan Brumback, pastor of Central Church, commended the ministry. “We are so excited to have Arthur and his family serve in our city to reach our community for Christ. Arthur has a contagious passion for sharing the gospel and making disciples of all people and we are excited to be a part of the journey,” he shared.