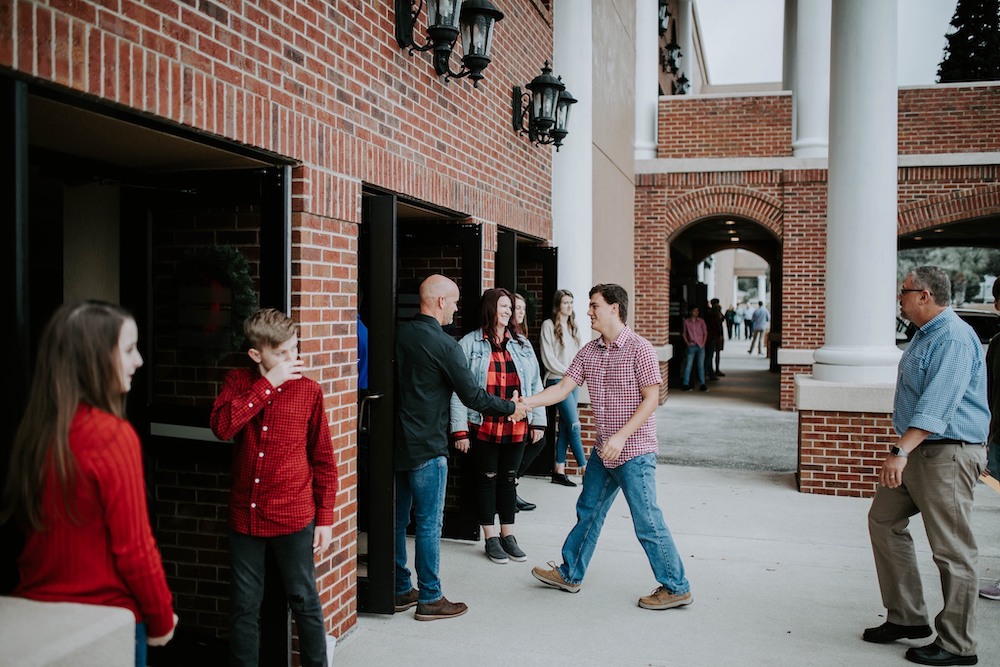 LAKELAND—One of Florida Baptists’ leading congregations has changed its name to respond to its rapidly changing community. 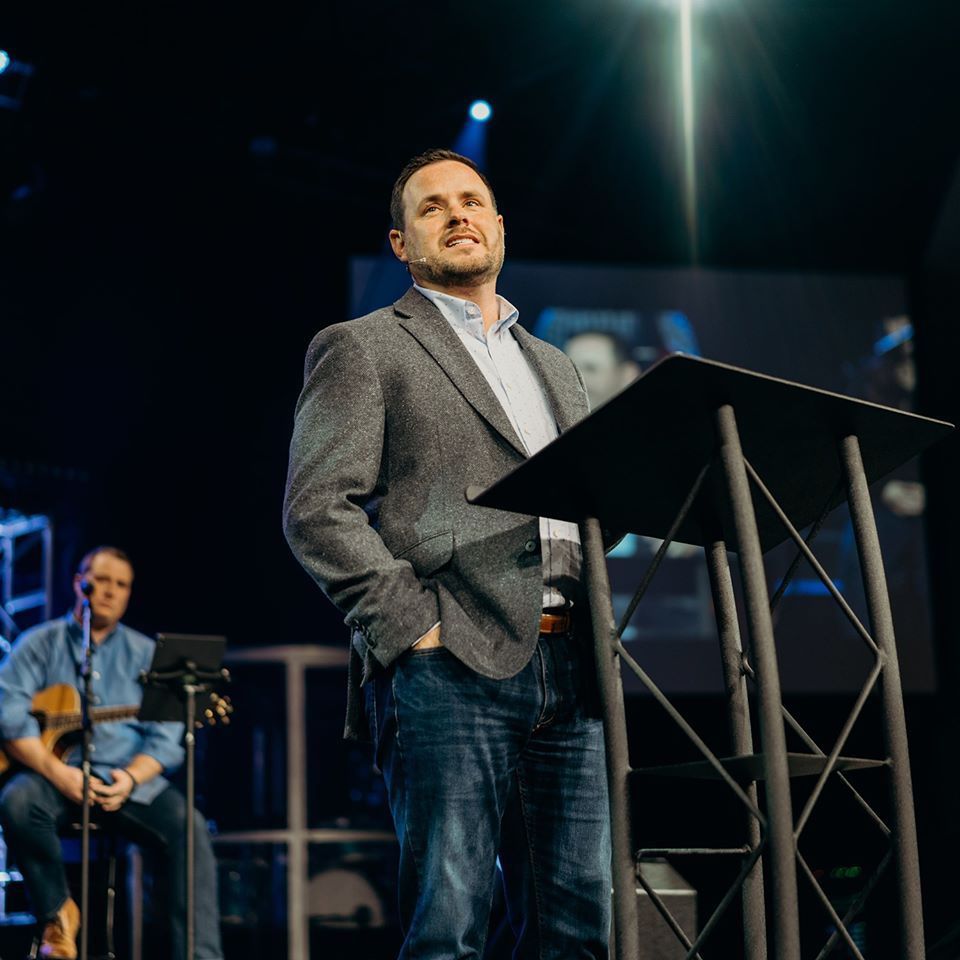 The congregation prayed that God would expand the kingdom through their church, using multisite locations, and this made the name change a necessity, according to Pastor Aaron Burgner. Lakes Church is a name that will be recognizable at any of its current and future locations moving forward as its members seek to reach Central Florida with the gospel.

According to Burgner, the church has been blessed through the years with numerous pastors who have a history of responding to growth and taking risks. Most recently in 1998 the church bought and renovated an abandoned mall, changing its name to First Baptist Church at the Mall.

“This is the same church with an exciting future. There is a new season ahead, with a new generation that needs to hear the life-changing message of Jesus Christ,” he said.

This year, Lakes Church will host the 2020 annual meeting of the Florida Baptist State Convention Nov. 8-10.

The history of Lakeland’s First Baptist Church is one of aggressive change to reach its community.

During the American railroad boom of the late 1800’s, Lakeland became a hub of travel for Central Florida. During that time 12 charter members began holding services once a month, becoming First Baptist Church of Lakeland. From its original location in a general store on West Main St., the church body built a 32 ft. by 50 ft. wooden frame structure in 1886.

In 1940, the church completed new facilities.

Then, after many years of hard work and prayer, the church in 1957 dedicated the building currently located at 301 North Florida Ave. For nearly four decades the church stood as a traditional downtown Southern Baptist church, a light to its community.

Beginning in 1996, First Church of Lakeland encountered tremendous growth and blessings when it called Jay Dennis to serve as its senior pastor. Dennis led the church to commit to pray the Prayer of Jabez, and over the next three years the church worshiped in the Christian Life Center Gym and the Lakeland Center’s Youkey Theatre to accommodate unprecedented growth.

As the millennium neared to a close, the church reached more and more members. Space became limited and church leaders looked for options. A few miles away, the old Lakeland mall had remained empty for years. Realizing the potential of this run-down property, after much prayer and research, the church voted in May 1998 to purchase the mall for $5.5 million.

With this purchase, First Baptist Church became First Baptist Church at the Mall. After almost a year of demolition and renovation, members opened the doors for the first worship service held in the old Montgomery Wards building on the west end of the campus in February 1999. By 2004, the affectionately named “Wards” was filled to capacity and work began on a new worship center located on the east end of the property in the old Sam’s Club building. 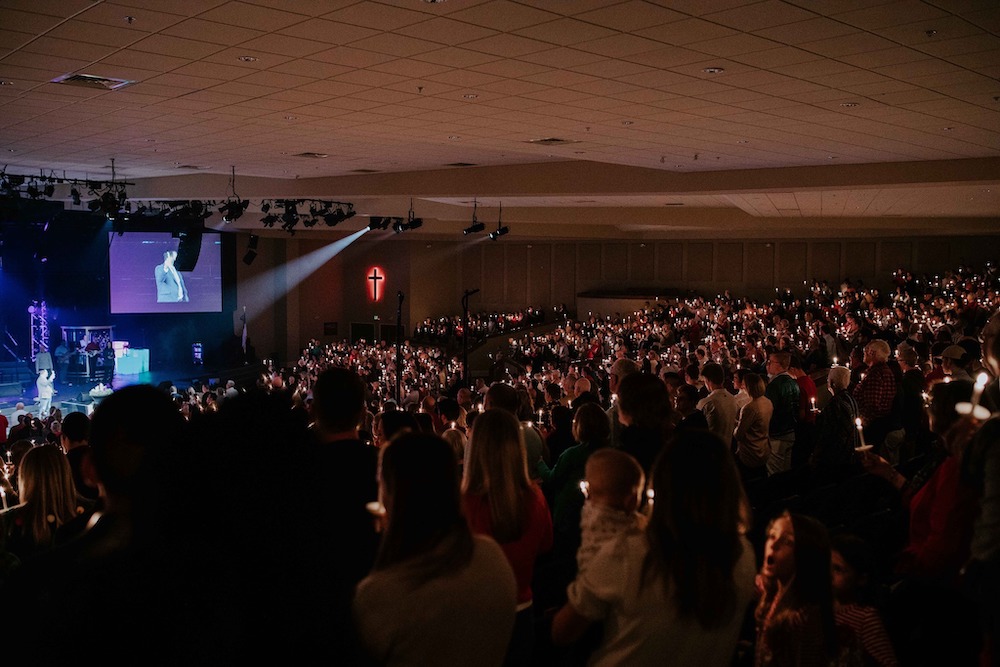 Burgner, along with his family, accepted the church’s call to serve as its lead pastor on Oct. 22, 2017. Instilling a new vision  as a multisite church, God continues to use this thriving church to impact this rapidly expanding and diverse community with the gospel of Jesus Christ.

Denver and The Mile High Orchestra Coming to BCF

Giving Flight to Faith at Church at Viera