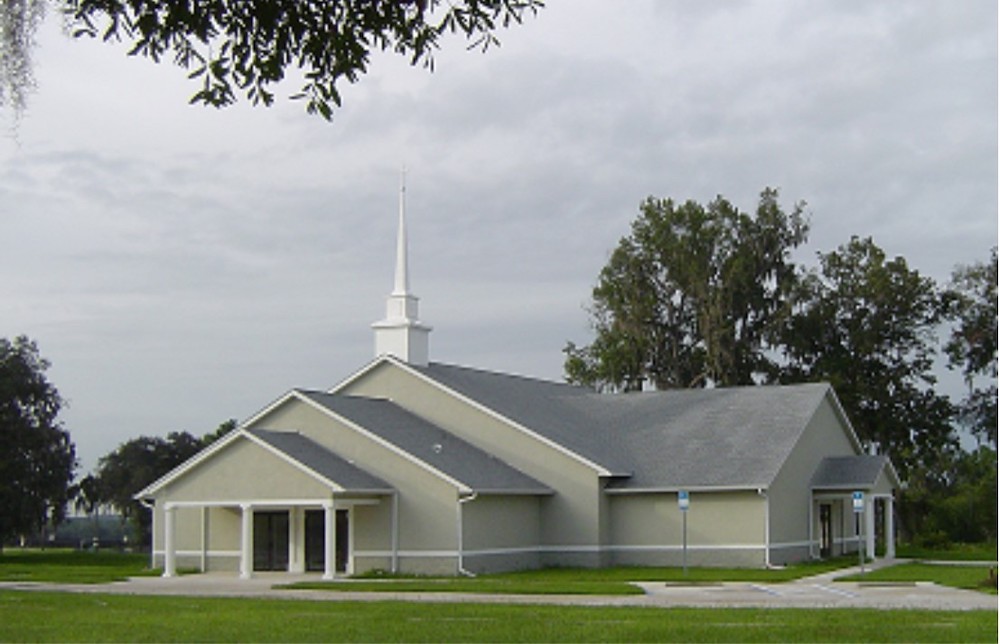 OCALA–Back in 1844 when Fellowship Baptist Church first opened its doors, Ocala was not yet a city, Florida was not yet a state and the Southern Baptist Convention had not yet been formed.

That same year, John Tyler was serving as our nation’s 10th president, the YMCA was formed by George Williams in London and Samuel Morse tapped out “What hath God wrought” in the world’s first telegraph message.

This church, which recently celebrated its 175th anniversary, is the 17th oldest church in Florida and has a unique and rich history. Church records indicate Fellowship Baptist Church began with a diverse group of 24 people from different socioeconomic and racial backgrounds.

According to John Outlaw, the church’s current and 73rd pastor, the church was originally built on the wrong property so there had to be a land swap. And since the rural church is located in the forest, several of the early one-room church buildings were destroyed by fire. 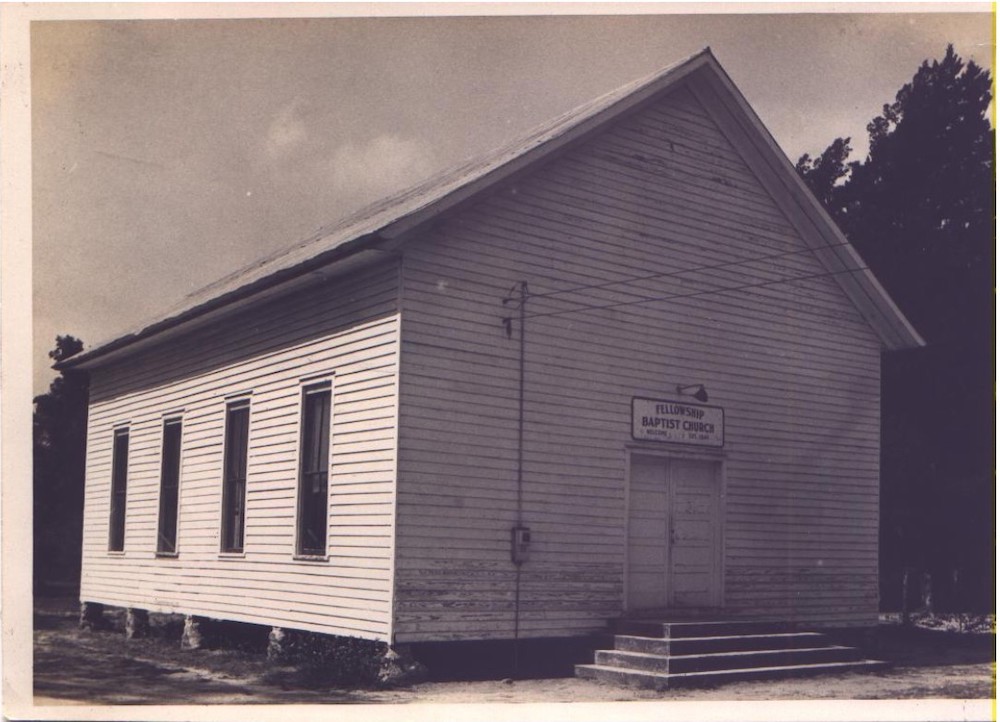 The oldest building on the property was a one-room schoolhouse built in 1948. It was remodeled about five years ago and turned into the church’s educational facility.

“We kept some of the charm and incorporated some of the old woodwork into the current design to bring the old into the new,” Outlaw said. “This made it more functional and usable for our purposes.”

The 175th celebration was held in November with about 168 attending. Pete Menendez, former director of missions (now known as mission strategist) for the Marion Baptist Association, presented the day’s message and there was special music, a meal and encouraging testimonies from people who came to faith at this church.

The church holds an anniversary celebration every five years, said Outlaw, who became pastor back in 1994, the year the church celebrated its 150th.

While this year’s event was more low-key, past celebrations have included drama skits and historical re-enactments that tell the history of the church, complete with period costumes and music. A funny and popular tale, straight from the church minutes, involved hogs interrupting the church service.

“The hogs would get so loud at times from rubbing up against the pilings that they would have to stop the service to run the hogs out from under the building,” Outlaw said. “Now who would include that in their church minutes?”

Because Fellowship is a rural church surrounded by large tracts of land, it does not have families and neighborhoods close by. The church averages about 125 persons in attendance each week and has active senior adult, women, family, food pantry and mission ministries.

“We have to find ways to connect in the neighborhoods that are somewhat close to us,” Outlaw said. “Whatever people you meet you try to connect with. We’re blessed with four fairly significant senior adult communities out here–Ocala Palm, Trilogy, Golden Ocala and Quail Meadow. We are trying to get small groups engaged in all of these areas.”

Having served as pastor for the past 25 years, Outlaw said the church has been a nurturing family for his family.