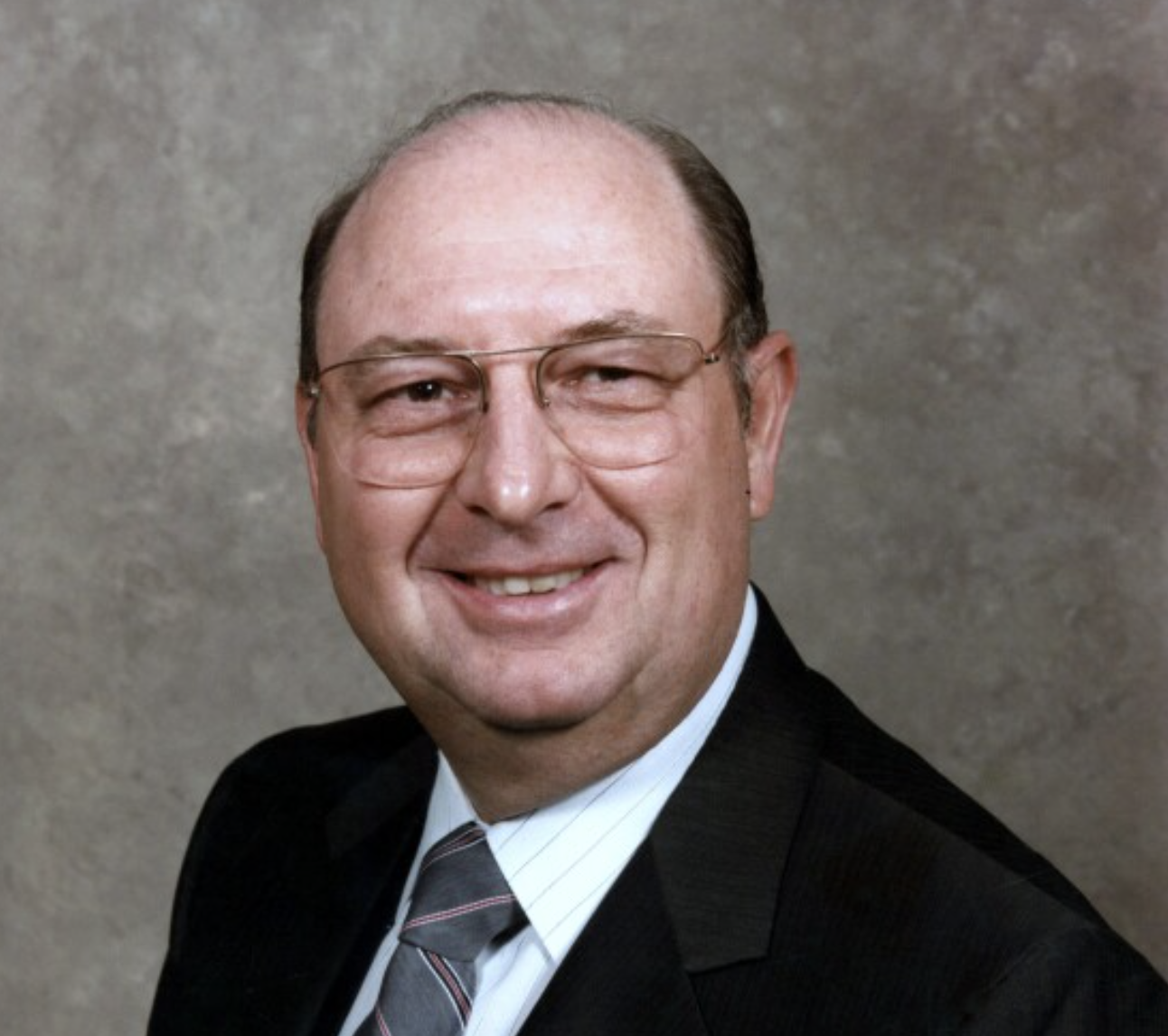 PANAMA CITY–Billy Gene Hickem, 94 years old, died Feb. 10, 2022 with peace and dignity at Gulf Coast Regional Medical Center in Panama City. He was born Feb. 5, 1928 in Royalton, Illinois. He had been a patient under the care of Covenant Hospice for the past two years and caught Covid two weeks before his death.

Hickem served as assistant executive director of the Florida Baptist Convention from August 1974 until 1983. In this role, he worked with over 2,000 Southern Baptist churches in the state, especially in pastor/staff and church relations. He oversaw all convention properties from Miami to the Panhandle.

Throughout his 55 years in ministry, Hickem served Southern Baptist churches in four states– Kentucky, Arkansas, Florida, and Georgia. Prior to coming to the Florida Convention, Hickem served as pastor of First Baptist Church in Panama City, from 1966 to 1974, a church that he returned to in his retirement years.

Upon leaving the Convention, Hickem went back into the local church, serving as pastor of the Riverside Baptist Church in Jacksonville. In 1984 he was elected president of the Florida Baptist State Convention and served for one year. During his adult life, Hickem led more than 30 overseas tourist and mission trips to the Holy Land, and dozens of countries in Europe, Asia, Africa & Australia. In addition to his ministry career, he maintained a simultaneous military career.

He is preceded in death by his wife of 68 years, Billie Jean; a daughter, Debbie Forrester; two grandchildren, his parents and sister, and other loved ones. He is survived by his daughter, Christy Deese (Harold); his son, Rev. Neil Hickem, both of Panama City; and his daughter, Becky Stanslaski (Dave) of Boone, NC; and seven grandchildren & seven great grandchildren

Hundreds of Next Gen students gather to ignite passion for Christ