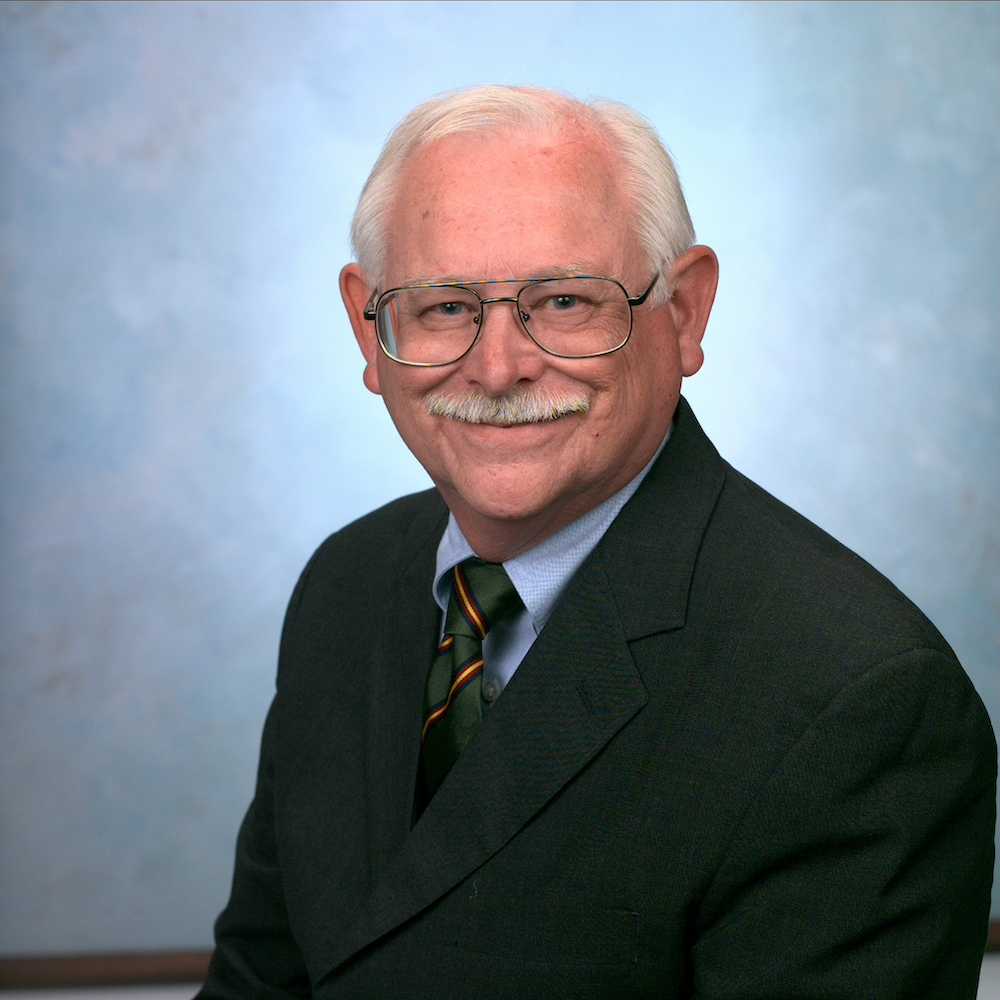 JACKSONVILLE—Tyrus C. Wood, retired media services director of the Florida Baptist Convention, died of complications from a prolonged respiratory condition on Tuesday, Nov. 23, 2021, at the Baptist Medical Center Jacksonville. He was 76.

A dedicated Christian layperson, Wood arrived at the Convention in May 1983 and served faithfully until Dec. 31, 2011.

He is survived by his wife of 46 years, Roblyn Wood of Jacksonville.

During his 28 years of ministry with Florida Baptists, Wood led the Convention’s effort in the development, production and distribution of audio-visual media, all designed to tell the story of Florida Baptists at work in mission and ministry activities. Through well-crafted scripts, combined with the use of state-of-the-art media technologies and other on-line venues, the wordsmith produced hundreds of video productions that featured and uniquely showed Florida Baptists on mission for the cause of Jesus Christ.

He was recognized across the Southern Baptist Convention for his video storytelling gifts and technological expertise.

“Ty was an award-winning video producer, a consummate storyteller and a pioneer in the area of electronic media production among Baptists,” said Doug Rogers, president of Baptist Communicators Association, which honored Woods as a Lifetime Member in 2012.

“He spent a career, in his words, ‘telling stories of anonymous miracles where the kingdom of God is being built every day,’” said Rogers, who serves as director of communications and technology services for the Alabama Baptist State Board of Missions. “And while he’s enjoying the reward of a ‘good and faithful servant,’ the work of building the kingdom continues here on earth.”

A dedicated and active church member, Wood applied his talents and abilities as an ordained deacon, Sunday school teacher and lay leader in several local Baptist congregations where he was a member.

Prior to coming to the Florida Baptist Convention, the Covington, Ga., native served in a variety of media-related positions in California and Texas; and in the U.S. Army, both on active duty and in the reserves, 1966-1976, including a stint in Vietnam.

The funeral is set for Tuesday, Dec. 7, at 11:30 a.m. at the St John’s Cathedral in downtown Jacksonville, followed by burial at the Jacksonville National Cemetery.

Visitation will be held Monday, Dec. 6, from 6 to 8 p.m. at the Oaklawn Cemetery chapel on San Jose Boulevard in Jacksonville.