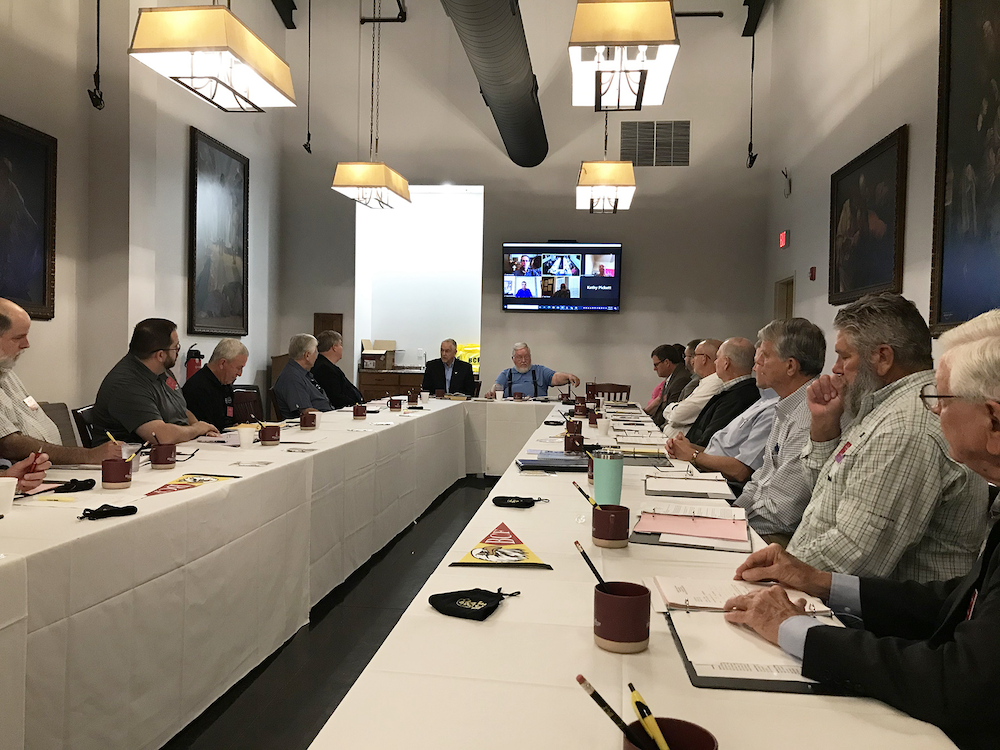 GRACEVILLE—Thomas Kinchen, president of the Baptist College of Florida, introduced the initial phase of a presidential succession plan for discussion during the college’s May 18 Board of Trustees meeting in Graceville. 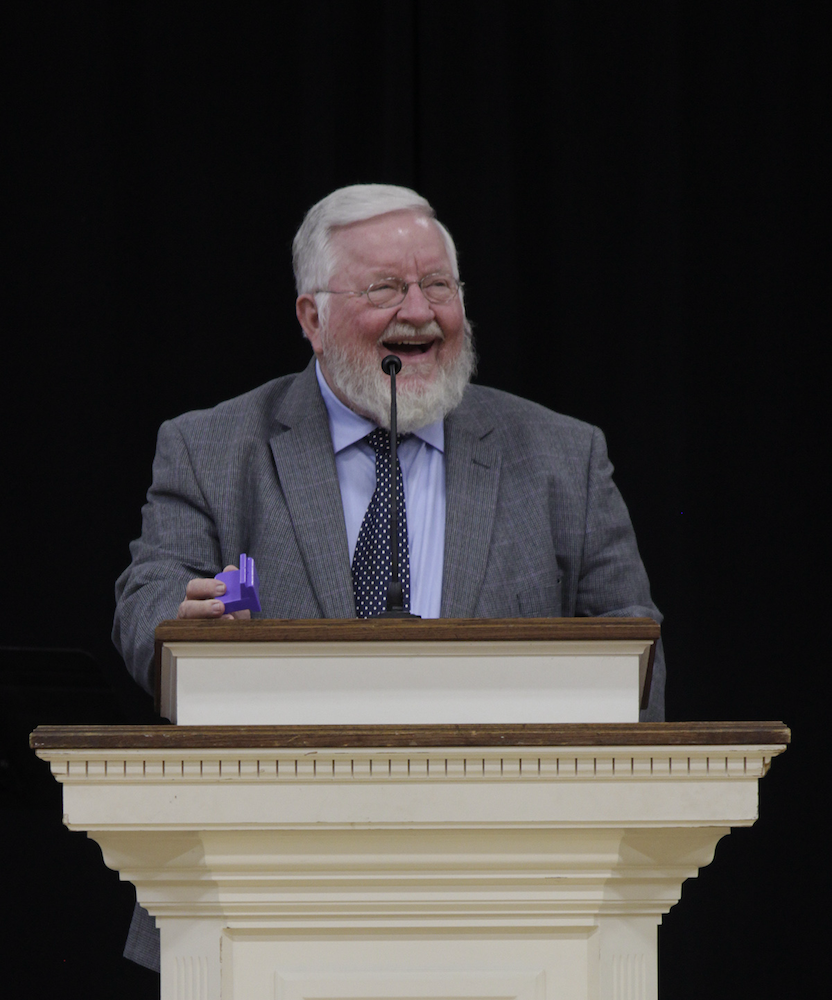 “I want you to know several things about this plan,” Kinchen said. “First, I asked for it. No one asked, suggested, or pressured me to ask for it. Last week I finished 31 years as president of BCF. This year, I will be 75 years old. I don’t think that I will have another 31 years to serve here.”

He assured trustees this is not an announcement of his retirement.

The presidential succession plan will be developed and presented to the board by a newly formed ad hoc committee, according to Sandra Richards, director of student and marketing.

Richards reiterated: “Dr. Kinchen has not announced his retirement,” adding that the plan is “simply making sure that the trustees have a plan for when that day comes.

“The purpose of the succession plan is to be ready for the future.”

Following several questions from board members, the recommendation was approved unanimously.

In other action, the board approved an operating budget of $5,913,000 for 2021-2022, representing a decrease of $87,000 from the school’s 2020-2021 budget. Kinchen said the decreases recognizes “the impact of COVID 19 during the last year and the growing competition in ministry preparation brought on by new and expanding programs.” He told the board that most of the cuts resulted from recent faculty retirements.

The Board also received reports on rebuilding efforts since Hurricane Michael and changes in the school’s curriculum.

During the meeting, Richards shared with trustees that since his arrival as president on May 13, 1990, Kinchen has guided the college “with his unfaltering visionary leadership over the past 31 years.” During that time BCF “expanded its borders far beyond what was ever imagined in 1943 when the school was actually established in Lakeland.”

For the past 78 years, BCF has successfully trained and equipped students for the task of “Changing the World Through the Unchanging Word®.” With several name changes, new constructions, building upgrades, innovative degrees, retirements and personnel changes, the heart and soul of BCF has remained solid and the desire to “Tell the Story of Jesus” is stronger now than ever before. The rich history of the college and the achievements of the graduates that have passed through the doors has been graciously attributed to the years of faithful and deeply committed service of its president, trustees, faculty, and staff.

For more information on The Baptist College of Florida call 800.328.2660 or visit the website at www.baptistcollege.edu.

Resources to reach, minister to immigrants, internationals just a click away