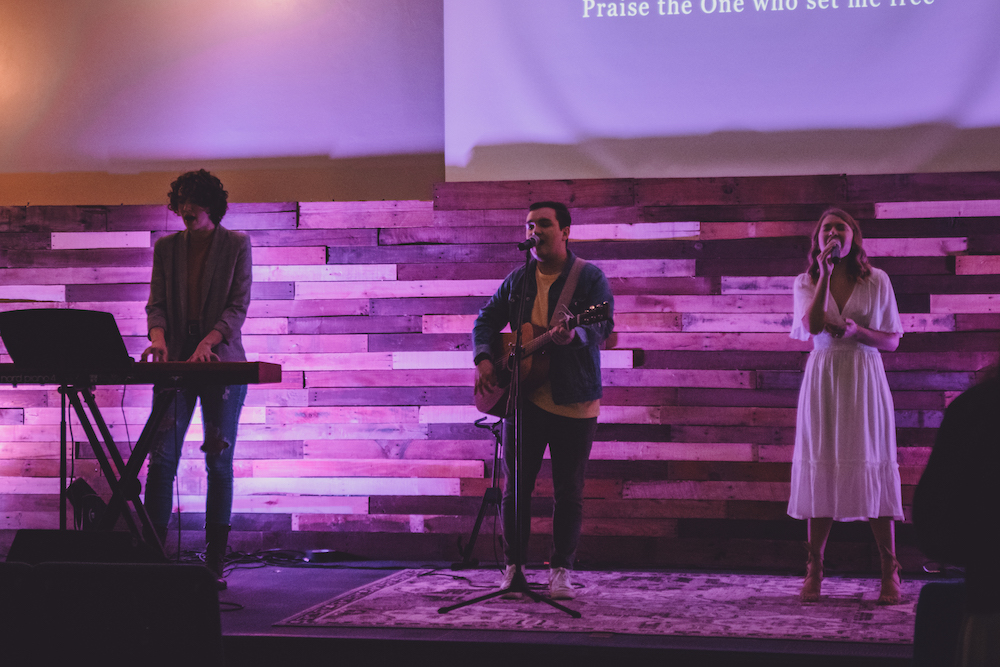 GAINESVILLE–Looking to attract millennials to your church? You might want to take a cue from the Southwest Campus of Westside Baptist Church in Gainesville, where some 80 percent of members are young families and college students.

But don’t look for flashing colored lights on the church stage, or music slides with fancy fonts and pretty pictures. As Southwest pastor Jordan Massey will tell you, they are not trying to put on a show.

“In a lot of ways we are not doing a lot of things that people say you need to do to attract young people,” Massey said. “I just don’t think young people are actually attracted to that kind of thing anymore. I think they’re beginning to see through it.”

The success they have found in growing the church in this college town is very simple: young people inviting other young people. 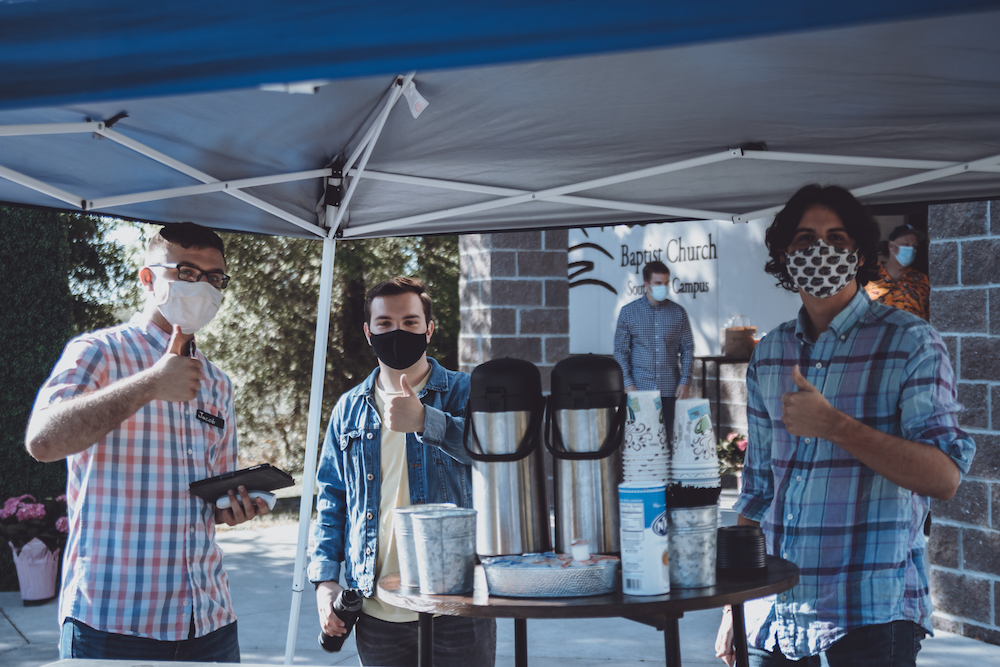 “I would say millennials will go to church if they know a millennial who goes to church. Most of the people who come to the Southwest Campus are there because someone invited them,” he said. “The growth has been from people living out their faith, engaging their classmates and co-workers. We’ve also done a good job of connecting with college students who are new to Gainesville through the campus ministry at Westside.”

The small church, which comfortably seats around 110, has only been around about five years and Massey has served as the pastor the last four. It was started as a revitalization effort of the former Southwest Baptist Church. Then the facility eventually was developed by Westside as a new church plant.

To help people connect to church life, the church asks its members to do the following:

“Everything we do we’re trying to point people to those four big things and create spaces where they can get connected to those,” Massey said.

The church offers two types of events to help members stay connected. The Table is a potluck event held quarterly after Sunday services where members and their invited guests gather for a meal and a time of prayer.

Then twice a year, a series of block parties, all held on the same day, are hosted by church members in various locations in the city. The church provides food, bounce house, tables, chairs and volunteers to help members make connections in their neighborhoods.

“We have seen so many people make real connections with their neighbors,” Massey said. “They never knew their names before and now they’re having them over for dinner because of a block party that we helped them do.”

Prior to COVID, attendance at the church was trending upward and averaging about 80 people in each of its two services. Now the church is averaging about 90 for both services, but attendance continues to grow. They have had 13 baptisms in the past six months, more than in any previous year. 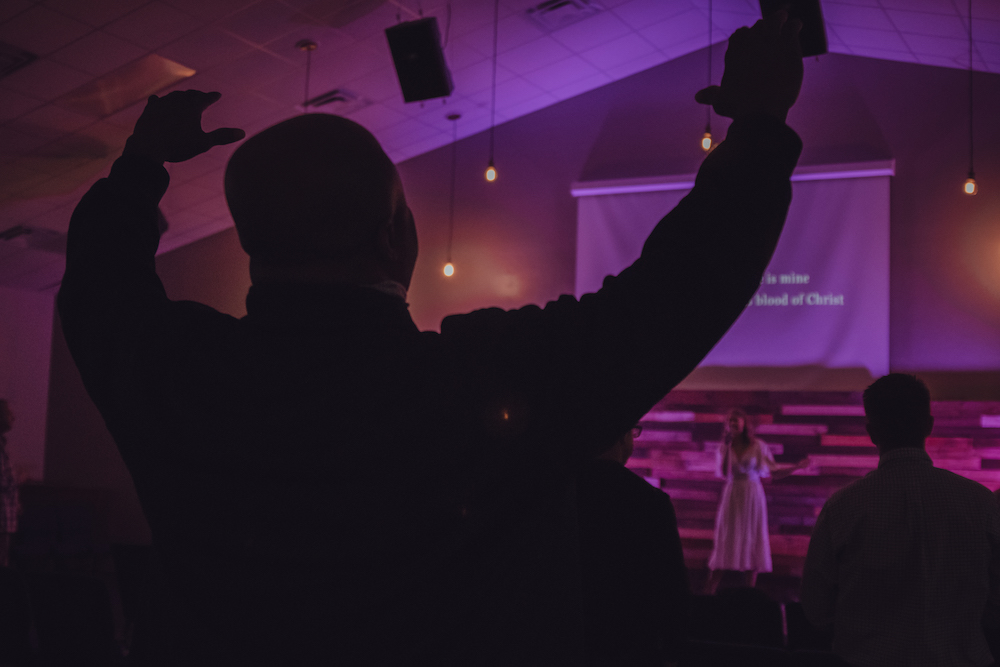 Part of the church’s appeal, Massey believes, is the intimacy of a smaller church and the authenticity of its worship services. He strives to include church members as part of the worship services each week to make it a more communal experience and less like a performance.

“I think the appeal is the relational quality of the church. It’s definitely not bells and whistles,” he said. “I think it’s the authenticity and Jordan’s good teaching. He’s just a good leader and he’s created a very relationship centric community.”

Chauncey and Massey work together in planning the church’s sermon series so they’re consistent across both campuses. And while they preach from the same scripture each week, their sermons are not identical.

What began as Westside coming alongside to help the former church has resulted in this second campus reaching young millennials and even Generation Z.

“Instead of a church dying on the vine, we just synergized and figured out a way to make it work,” Chauncey said. “We didn’t plan to plant a church in that location. God just presented the opportunity and we walked through the door and kept working at it and now we’re starting to see the fruit.”