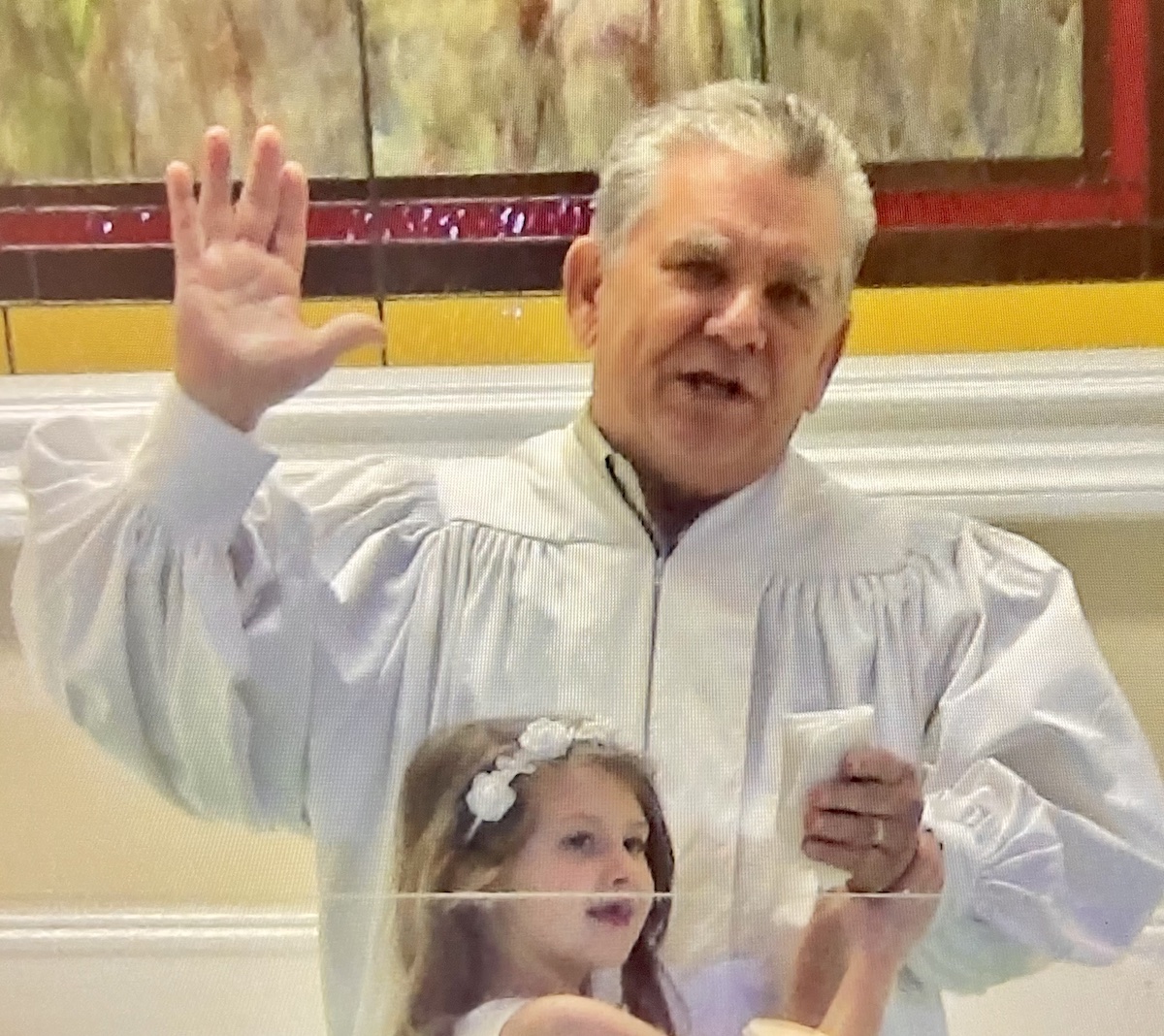 35 Years of faithful service in a small town

The key to his pastorate over the past three decades, he said, has been,

“God first, then family, and then church.”

“Never understanding God’s plan completely, I understood one thing for sure. This is where God wanted me to be. It has been a joy and a blessing to baptize 477 people, including my own children and grandchildren, as pastor of First Baptist Church in Cottondale,” said Brock. 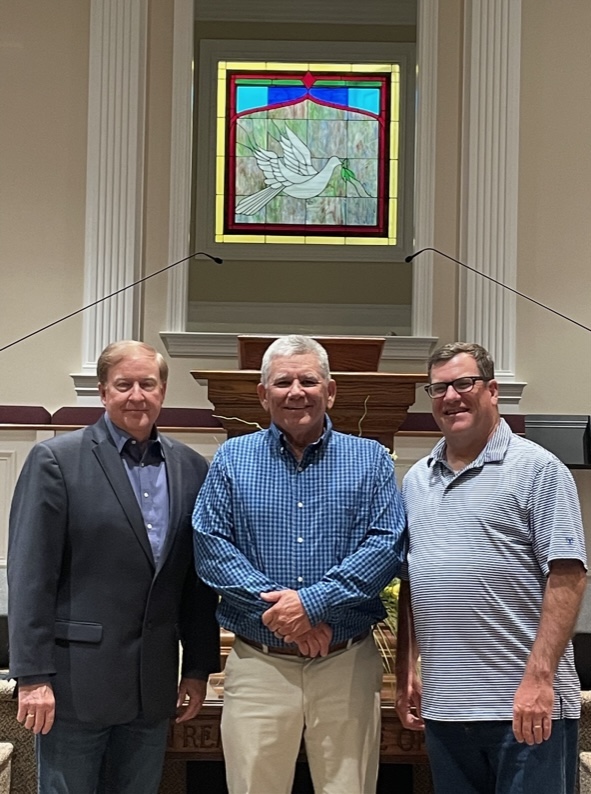 Church members honored Brock with a celebration dinner featuring guest speaker, Joe Bowles, pastor of Shiloh Baptist Church in Plant City. Lifelong friends, Brock and Bowles grew up playing Little League together, and then crossed paths again at The Baptist College of Florida, with their friendship continuing through the years since then.

“My mother loved him like a son and felt like he was part of the family,” said Seals.

Under Brock’s leadership, the church has seen growth and revitalization.

“When I came to the church,” said Brock, “there was a sea of gray as I looked out over the crowd. I stressed that we needed a youth minister and a strong children’s and youth ministry. Now, looking over the crowd, I see more children and young families that are growing and serving the Lord.”

About 10 years ago the church building was destroyed by fire. Although the building was a total loss, Brock remained steadfast, reminding church members, “It was just a building.” The church was rebuilt with the help of Brock’s son-in-law, a contractor whose company built a new facility using the original cornerstone. 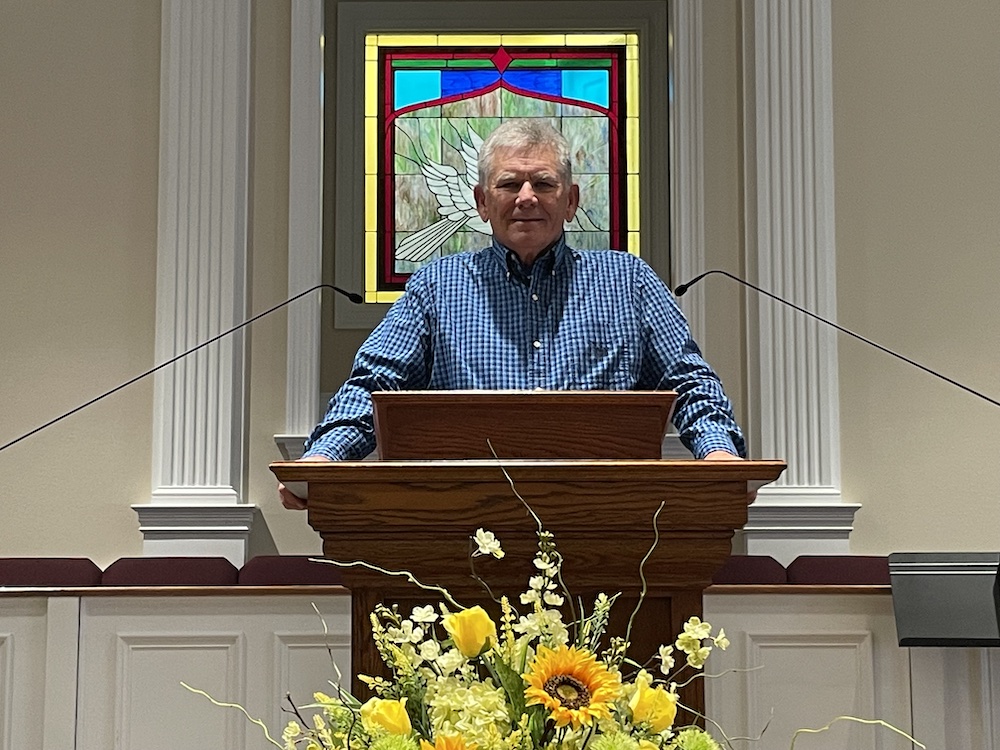 In 2018 the church weathered Hurricane Michael, receiving no hurricane damage. The church facility became a hub for many groups to come together to support the community. The church was able to offer Christ’s hope in a time of desperate need, Brock recalled.

Brock and his wife, Sheryl, have been married for 41 years. Through the years his wife has served in numerous church ministries. Their oldest daughter, Stacey Cook, her husband, Trey, and their children are active church members. Their youngest daughter, Tracy Curry, is married to Matt Curry, discipleship pastor at Bell Shoals Baptist Church in Brandon, and they have four children.

Brooke Mannion is a Pensacola native and longtime member of Hillcrest Baptist Church. She is a graduate of University of West Florida and has a diverse work history in advertising, interior decorating and accounting. Now she finds joy as a wife and stay-at-home mom of three children. Brooke enjoys home schooling, cooking, connecting with others and studying God’s Word.