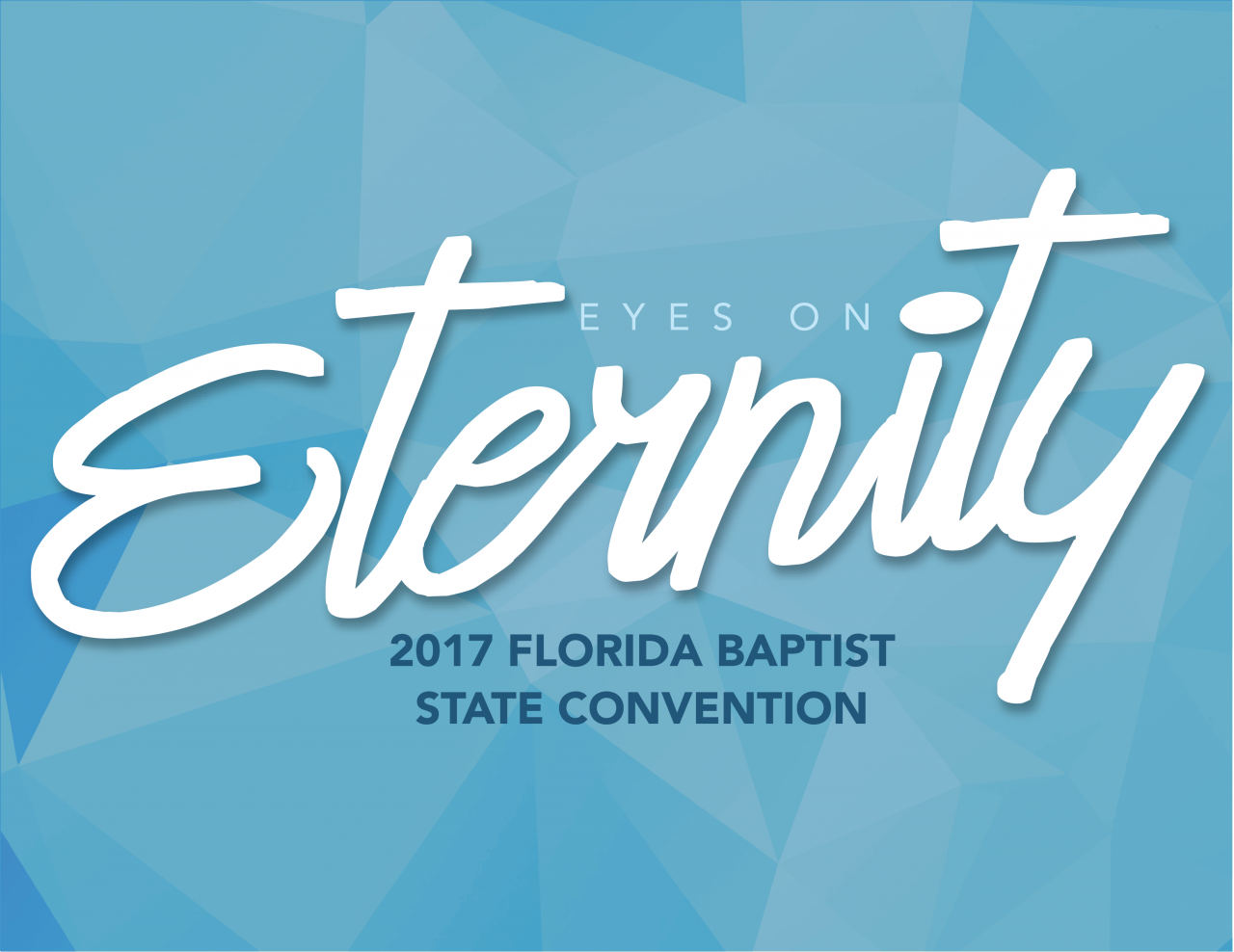 The site of  the 2017 Florida Baptist State Convention has been moved to Bell Shoals Baptist Church in Brandon, Nov. 13-14, from its originally scheduled location in Miami.

The Miami meeting was slated to be hosted by Wayside Baptist Church, which is undergoing extensive renovation of its worship center. The Convention staff learned in June that renovations will not be completed in time, said Tommy Green, executive director-treasurer of the Florida Baptist Convention.

“It has been my desire that Florida Baptists experience the culture of Miami and see first-hand the need for the gospel in this international region of the state,” Green said. “We are firmly committed to going  to Miami in 2018 and Wayside is excited to welcome the Florida Baptist family at that time,” Green said.

Bell Shoals, the newly announced host church, is served by Pastor Stephen Rummage, who is the president of the 2017 Florida Baptist State Convention. Both the annual meeting and Florida Baptist Pastors’ Conference will be held at the church.

The theme of the 2017 annual meeting is “Eyes on Eternity.”

A list of hotel accommodations in the Brandon area will be available in August.

Rejoicing in Florida’s gift to the SBC