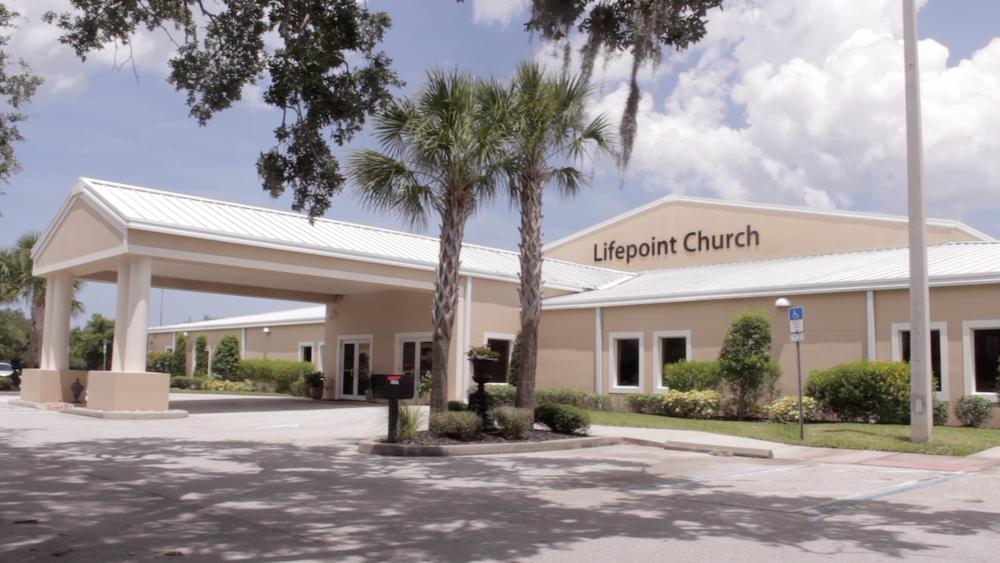 In recent years, Palm Bay has proven to be a difficult place for traditional churches to flourish. Many churches have been planted but not many have survived.

Three years ago, Troy Robinson, pastor of Lifepoint Church in Palm Bay, began wrestling with how to minister to people more effectively in his city, bridging the seeming disconnect between the church’s stated beliefs and teachings, and how that transforms daily living.

Lifepoint Church originally constituted in 1953 as First Baptist Church in Palm Bay. In 1998, Robinson began serving at the church and became senior pastor in 2003, leading the church toward renewal, steps that included a name change and relocation to a new building. The church has an average attendance of 300.

But as his stirring increased, Robinson sensed the Lord saying, “I have a different plan for reaching this community, an age-old, proven pattern of intentional communities that take place right where people live and work,” he said.

With the confirmation of his church leadership, they began looking at models of small, relational communities. One model was Church Intensive, a training for pastors and future pastors to study alongside of We Are Church, the church planting network started by Francis Chan in 2013.

This past April, Lifepoint sent church elder Tom Collipi, and his wife Marti, to San Francisco to attend Church Intensive’s four-day training. While there they observed a home church practicing values of intentional community.

That led the couple to develop their own core values needed to create such a community–spirit-led, gift manifested; commitment; communing with God; willingness to share; fellowship; and daily connection.

Returning home, and with their church’s blessing, they began praying about starting an intentional community and identifying potential prospects.

In June, with a group of 19, they began meeting twice a month in homes. With Tom Collipi facilitating the gathering, their time together includes a meal, communicating with God, and sharing testimonies. The time may also include discussion of specific Bible passages, singing, praying.

“God gave us all spiritual gifts, but in a church service only a few are exercising their gifts,” said Collipi. But in this smaller setting, he sees people using their gifts and participating in the meeting.

“We have seen people experience much inner healing because of the commitment to each other,” he added. “It is a safe place to talk about struggles, wounds, which allows God to move. Our gathering allows life-on-life discipleship. We see others’ lives unfold, learn how to be a family.”

On Sunday mornings their group joins the larger family in worship at Lifepoint.

Pastor Robinson has noticed in this new intentional community “there is more self-shepherding that takes place, it’s more organic, grass roots,” he said.

“They know each other’s needs, successes and struggles. The high commitment of the group has produced a depth of relationship, care and love that is unusual. They are also initiating their own outreach.”

Believing that church members should be ministering to the body, not just the staff ministering from the top down, Robinson said the intentional community “provides more health to the church at large.”

The pastor said he would “love to see hundreds of intentional communities in Palm Bay, which would totally change the dynamic of church meeting together, decentralizing church and allowing the body to build itself up, like in Ephesians 4.”

Connecting with college students during COVID-19