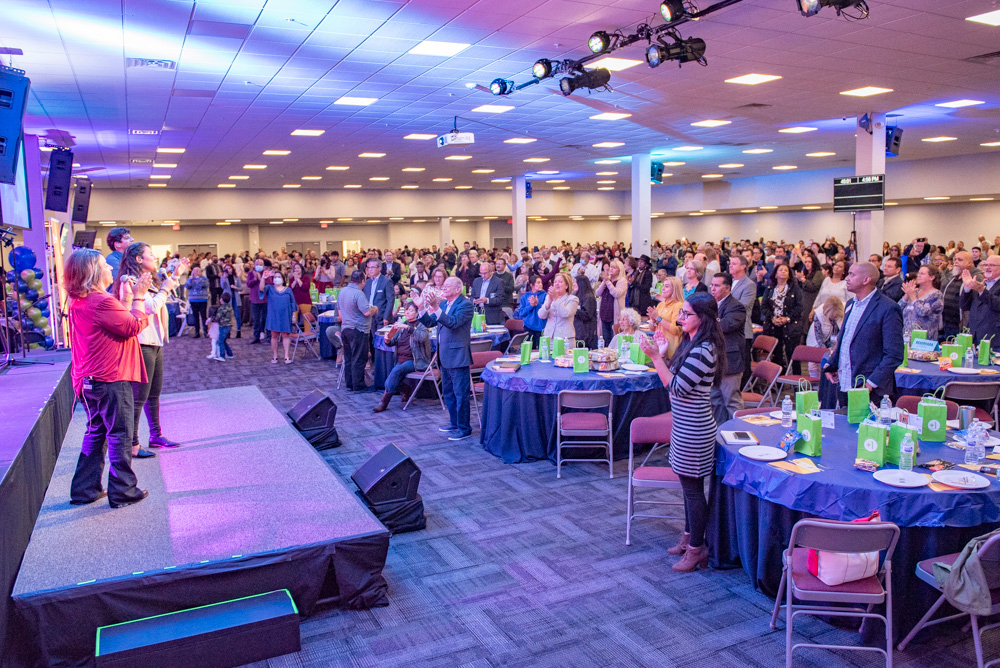 More than 1,000 Hispanic Baptists gather to celebrate prior to FBSC Annual Meeting

LAKELAND— As the sun began its descent in the Central Florida sky, 1,100 Hispanic Baptists from across the Sunshine State came together at Lakes Church to celebrate God’s providence among the state’s Hispanic churches.

The group met Nov. 7 in conjunction with the Florida Baptist Pastors’ Conference in Lakeland. Their last statewide meeting was held in 2019.

“Emphasis has been for church members to come and experience a bit of the annual convention meeting, gather with others from around the state and finish the night together in a multicultural worship experience during the pastors’ conference,” he explained.

This year, Florida Baptists’ Hispanic churches have joined together in a movement to emphasize prayer among their congregations. Through September and October, more than 500 believers gathered across the state for prayer summits as churches held concerts of prayer.

A statewide prayer ministry led by Jose Cardona, pastor of Templo Biblico in Winter Garden, encouraged the group in this effort, keeping prayer at the forefront as he met with pastors in person and virtually to call for revival, spiritual awakening and a Great Commission movement.

“You have challenged me and convicted me about prayer,” said Tommy Green, executive director-treasurer of the Florida Baptist Convention, in his greeting to the group during the Nov. 7 gathering. “Thank you for leading Florida Baptists in prayer and specially in unified prayer.” 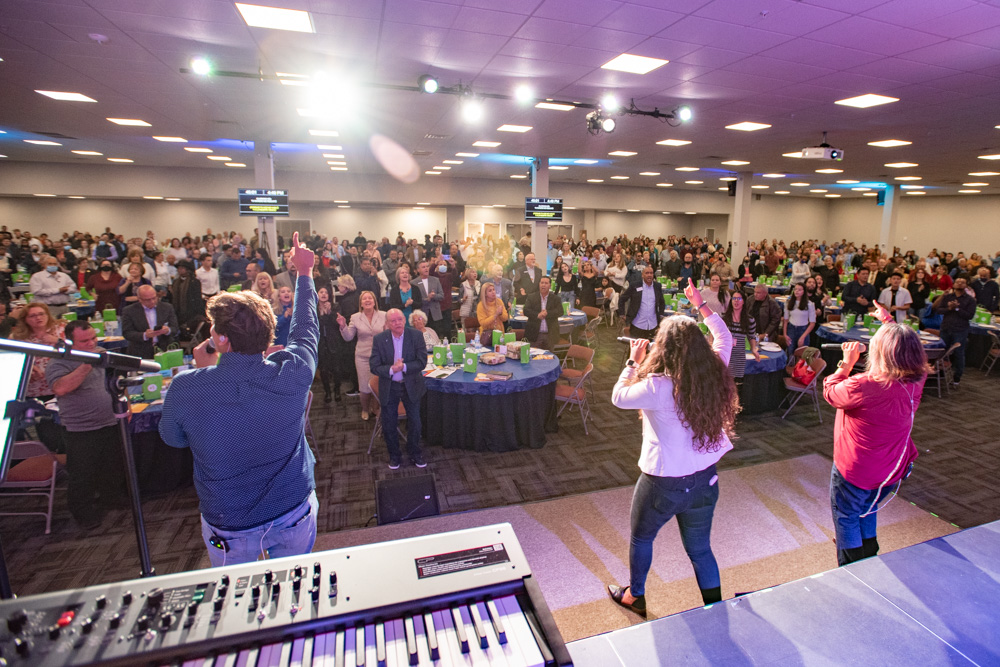 The challenge to join in unified prayer will be extended to all Florida Baptists, said Green, announcing that the convention has launched a new webpage at flbaptist.org/pray to report prayer commitments, he explained.

Carlos Navarro, pastor of Iglesia Bautista in West Brownsville, shared a biblical message from Proverbs 24:11-12 titled “Rescate 911” or Rescue 911. He called the Hispanics to envision themselves as God’s rescue team on earth to rescue unbelievers from hell by sharing the Gospel with them.

“Other pastors, other churches, and other believers are not your competition,” he said. “They are your team. Support each other.”

Oscar Tortolero, Hispanic church mobilizer for International Mission Board, SBC, shared upcoming opportunities for young people to go as short-term missionaries to Spanish speaking countries. “There is an urgent need to take the gospel to all parts of the world,” he said.

Erik Cummings, president of the Florida Baptist State Convention for the past three years, also greeted the group, encouraging them to continue to express love to each other before leaving Lakeland.

A video message from Jerry Haag, Florida Baptist Children’s Homes and One More Child president, and his wife Christi, highlighted ways for churches to get involved with bringing hope to vulnerable children and struggling families.

Pastor David Perez, pastor of Iglesia Casa de Bendición in Saint Cloud and president of the Hispanic State Fellowship, closed the meeting in prayer with a final reminder that “we are united, and we will remain united to do the work that God has laid out for us in 2022.”