JACKSONVILLE–Despite moving seven times to locations on every side of Jacksonville except the east side, Barry Townsend, pastor of Elevation Church, has not given up.

Begun in 2003 with five persons in Townsend’s home, the church has had its challenges but with the help of the Florida Baptist Convention and the Jacksonville Baptist Association (JBA), the church continues to grow.

“It’s the hard times that make you appreciate God most,” said Townsend. “When God calls you to do something, He will make provisions, He will show Himself strong.”

Born in Jacksonville and raised a preacher’s kid, Townsend entered the U.S. Air Force right out of high school and served for 12 years.

He never aspired to be a pastor.  But the Holy Spirit would not leave him alone.

“I was saved at the age of 29, yet 5 years prior to that I found myself preaching to everybody,” said Townsend. “People would come to me at the Non-Commissioned Officers (NCO) Club and ask me questions about the Bible.”

“When I was saved, God delivered me from so many things. I had always wanted to love people this way, live this way, but never had the power – God gave me the power.” 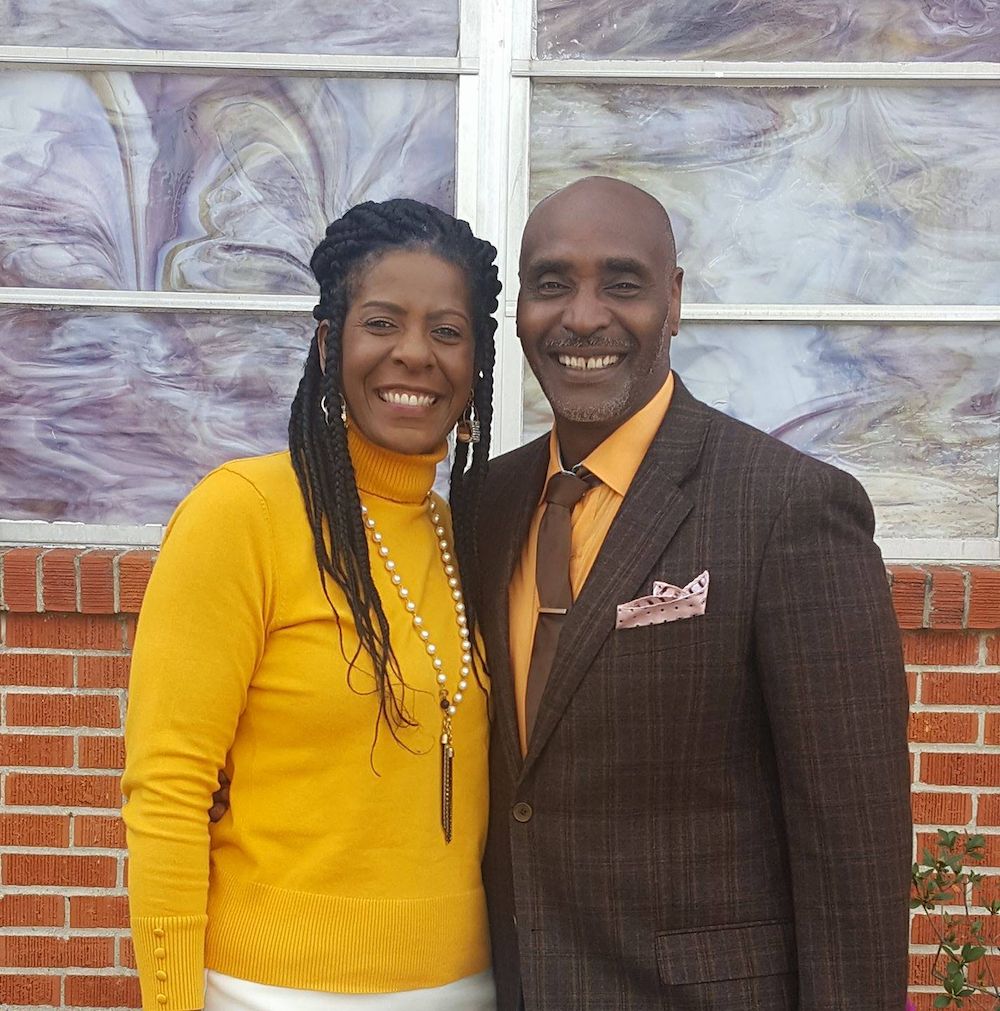 He married his wife, Linda in 1993. Two years later while attending a Fifth Sunday service, someone spoke a prophetic word to him saying, “The LORD says you will never be comfortable until you accept his calling as a pastor.”

“The moment I said yes to God, my life started being blessed – bills were paid, everywhere I went there was favor, and I had a wonderful peace in my spirit about everything.”

In 2003 without any help or backing from others, he planted the church, then known as, “As You are Community Outreach Ministry,” first meeting in his house, then in a Holiday Inn, and next in an old, run-down building on the southside of the city. The church grew to a congregation of 30.

Townsend said the course changed his life and ministry and he soon renamed the church Elevation Church.

Varying circumstances forced the congregation out of a few more locations until, through the JBA, Townsend learned of a church building they could lease while sharing it with another congregation. They have been at that location–5711 Wesconnett Blvd. in the southwest area of Jacksonville just east of I-295–for five years now.

With the tag-line “Going Higher in Christ,” Elevation Church desires to create a non-traditional ministry and worship experience where everyone feels welcome.

“We train people how to love others first, not discriminate, and every chance you get, preach the gospel by living it,” said the pastor.

The multi-generational church is 90% African American and 10% Anglo, with 50-60 in weekly attendance.

People from all walks of life come. “Some are there who said they would never go back to church but are there because of the love. Some joined because their teens could understand the way the word of God is delivered. People are professing Christ and see that we’re all just children of God,” shared Townsend. 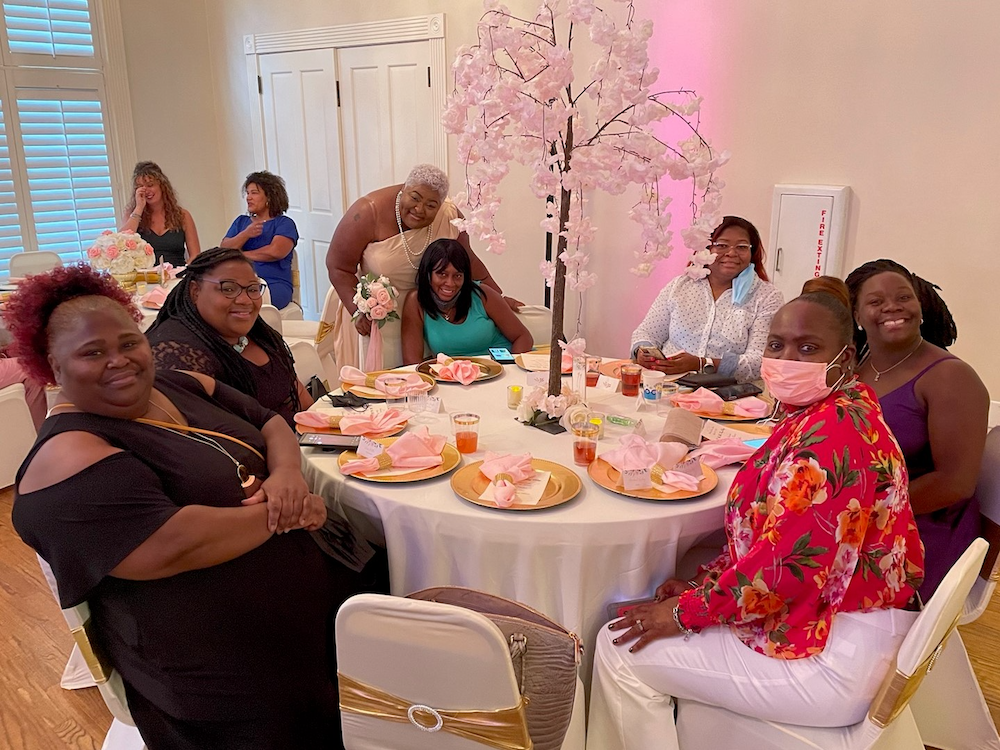 Elevation Church affiliated with the JBA in 2009, and Townsend said that he has been encouraged through learning groups and resources provided by the association.

And the Florida Baptist Convention has also come alongside the pastor and provided financial support.

“Pastor Townsend has had several setbacks besides COVID in the journey of the church. He is a true example of what it means to not give up.” said Craig Culbreth, Florida Baptists’ east region catalyst.

More than 1,000 Hispanic Baptists gather to celebrate prior to FBSC Annual Meeting