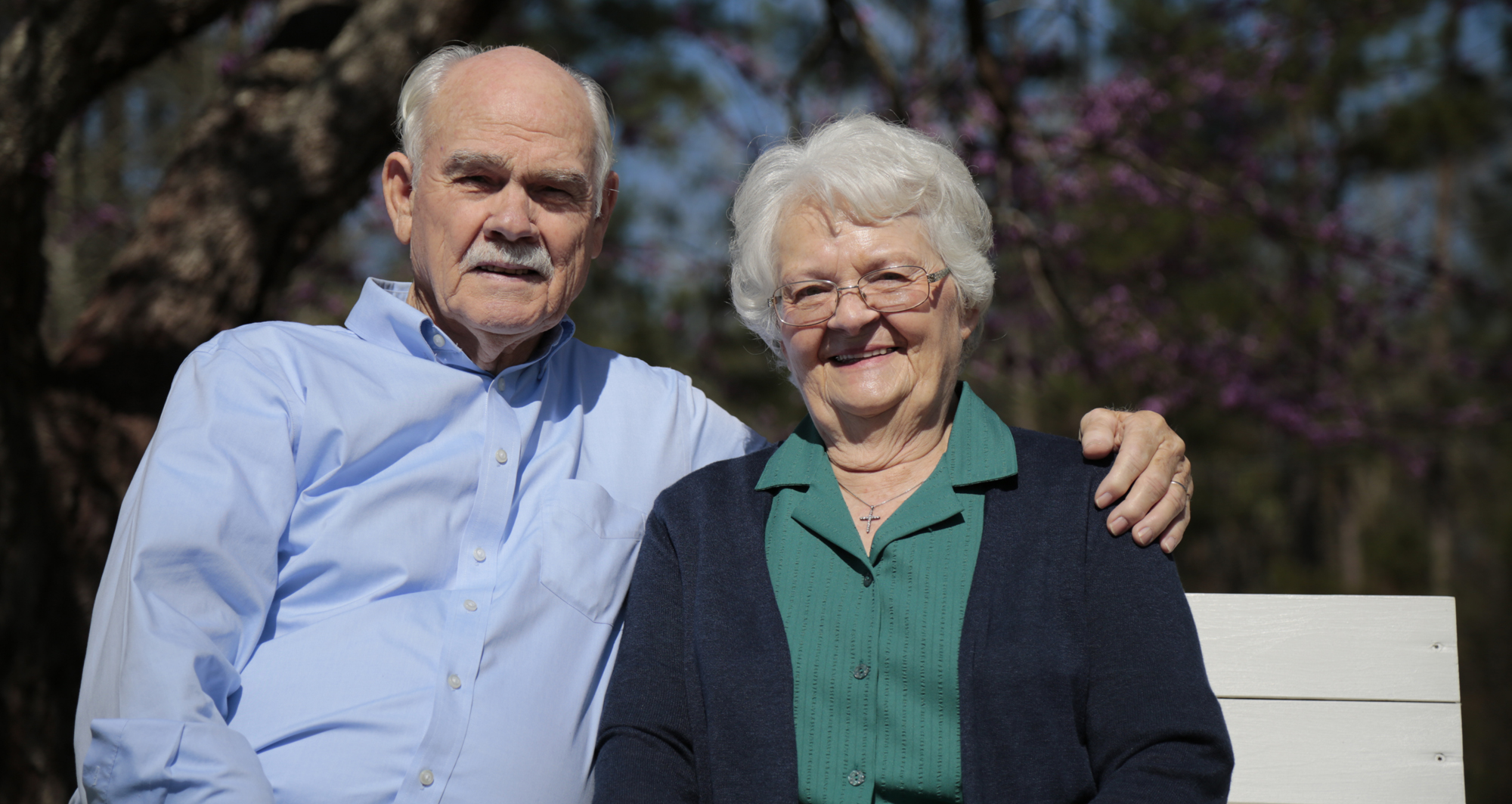 A Chiefland church is making a difference for retired pastors and wives through Mission:Dignity.

Concord Baptist Church has adopted Mission:Dignity as one of its giving emphases during the Christmas season. Pastor Jamie Brock said the stories of the pastors Mission:Dignity has been able to assist through the years touched his heart and the hearts of the people in his church.

“We’re a small country church but most of us don’t have to worry about whether we’re going to eat or be able to buy medicine,” Brock said. “It took hold with us.”

The gifts have been steadily growing and this past Christmas, the people of Concord gave nearly $11,000 to the cause and gave all the credit to the Lord.

“It’s what the Lord does through us,” he said. “I believe it’s because He saw the faithfulness of His people and what we were doing was really helping a need that is great.”

And while Brock himself has never been in a position of need, he understands that many pastors who have served faithfully find themselves barely making ends meet in retirement.

Trusting in His Provision

No matter how little they might have appeared to have, Roy and Janice Southern understood one undeniable truth: You can’t out-give the Lord.

So whether it was selling his gun to help a fellow seminary student at Criswell Bible College pay for his textbooks or giving $100 out of their Mission:Dignity® gift to a widow they knew couldn’t afford her medicine, the Southerns have been faithful throughout their lives to share what they had with others.

“God promised us that He would take care of us, if we were obedient to Him,” Janice said.

The Southerns are like most Mission:Dignity recipients: They served in out-of-the-way places, never worrying about their paycheck, and always trusting in the Lord’s provision. It was a ministry that took them to South Dakota, Utah, Mississippi, Alabama and Louisiana.

“When {we were serving} in South Dakota, they had promised us $50 a month to come out there,” Roy recalled. “Of course, we had tried to put the pencil to it and figure it out, and we couldn’t figure out how we were going to get by, but God already had plans.

“And so, we felt God leading us to the church, and so we went ahead and moved with a promise of $50. It wound up that they only could pay us $20, but God provided a job for us. We became school bus drivers. And so, we made enough money driving the school bus to supplement our income that we were getting by.”

A second church nearby needed a pastor and so Roy became pastor of two churches at the same time; that second church had a parsonage that the Southerns could live in.

Another time, while serving in Utah among the Ute American Indian tribes, Roy recalled another way the Lord provided for them.

“We had a deacon that would come by, drink coffee on Monday morning after the church service,” Roy said. “When Janice would pick up the cup to wash it, there would be a $20 bill underneath the cup. So, God has His ways. We just simply trust, and that’s all I can say. We just trusted.”

A move to pastoring in Mississippi and Louisiana eventually allowed the Southerns to save for retirement through GuideStone®, though it wasn’t much. Ultimately that money helped them buy the home where they reside. It was concern for how they would pay their medical insurance coverage that ultimately led them to Mission:Dignity. The $350 a month premium on their insurance supplement weighed heavy on their hearts.

“When we got that first check {from Mission:Dignity}, it just about covered all of {the premium cost},” Roy said. “That was a tremendous blessing to us. That relieved a lot on our mind about how we were going to pay for this, and how we were going to have enough for groceries and buy our medications, too.”

Mission:Dignity, which, along with GuideStone, is marking 100 years of ministry in 2018, provides financial support to retired Southern Baptist ministers, workers and their widows in financial need. Individuals can receive $225 per month and couples can receive $300. The neediest recipients with at least 25 years of paid Southern Baptist ministerial service can receive double. No Cooperative Program gifts undergird Mission:Dignity. Churches, Sunday school classes and individuals provide all the financial support. One hundred percent of all gifts given to Mission:Dignity go to support a retired servant in need. Administrative costs are covered by an established endowment. Last year, more than $7 million was raised and paid out for these workers.

“We just praise the Lord for people who contribute to Mission:Dignity,” Roy said.

Mission:Dignity Sunday is June 24 across the Southern Baptist Convention. Churches can order free materials from GuideStone for use on June 24, or another date of their choosing, to promote the ministry with church members. Visit MDSunday.org or call 1-877-888-9409 to order the materials. A video featuring the Southerns can also be viewed on the website.