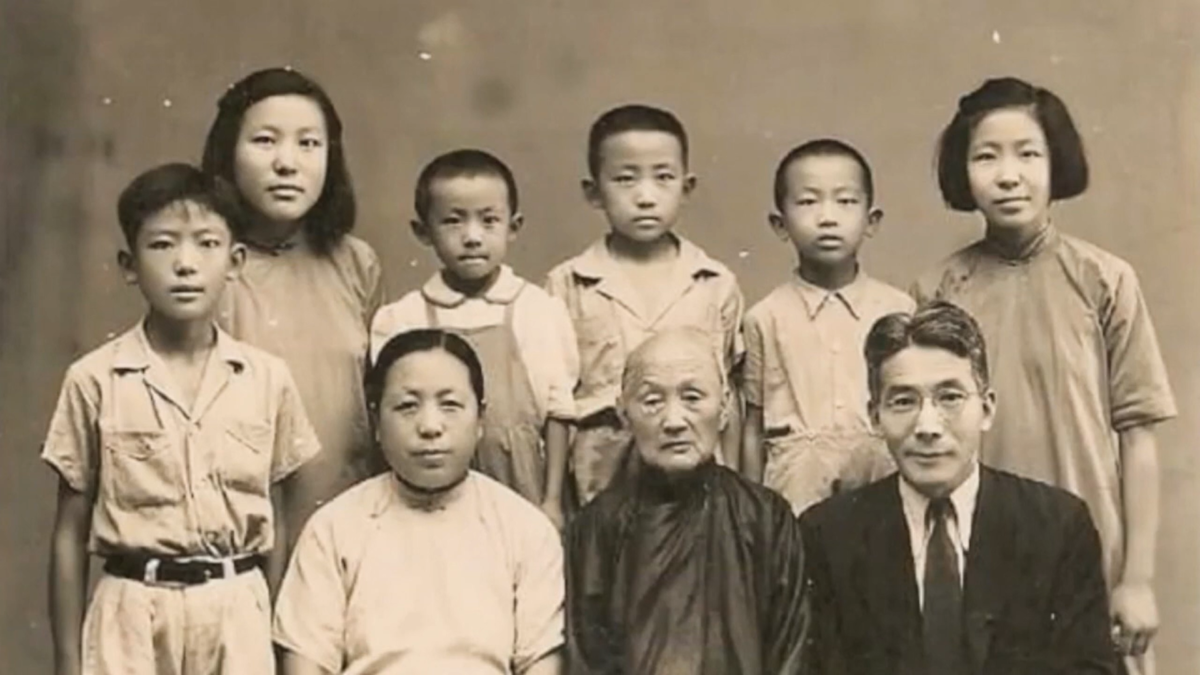 Lois Lin’s rich missions heritage can be traced back more than a century to a Southern Baptist missionary serving in Kwotien, China. That missionary, W.W. Lawton of South Carolina, was influential in leading her father, Peter Lee, to faith in Christ as a 13-year-old.

Lee’s conversion was just the beginning of his family’s faith journey. As an adult, he became a renowned pastor, seminary professor and Baptist World Alliance leader.

Mrs. Lin, one of six children, immigrated to the United States in 1949 amid the Chinese communist revolution. She managed to escape Shanghai just days before it fell. As a teenager with limited English skills when she first arrived in the States, she went on to earn undergraduate and medical degrees, specializing in anesthesiology.

Noting that his mother “led a very simple life,” he added, “she quietly did things and she would identify needs and missions needs. If she was aware of them, she would reach out and offer financial assistance.”

Affectionately known as “Miss Lois” to her pastor and fellow church members at First Baptist Church in Ocala, she became a faithful supporter of local, state, national and international missions efforts. On a practical level, she also taught Vacation Bible School and English as a Second Language.

“When I think of Lois Lin, her name to me is synonymous with missions,” said Darren Gaddis, senior pastor of FBC Ocala. “She embodied it not just with the things that she said, not just with her background and her story, but with her actions.

“Southern Baptists sent missionaries to China that reached her family and she is a product of that,” Gaddis added. “She comes to the United States and now is a part of the sending capacity of our church and of our convention. And just as we had sent monies there to reach unreached peoples, she has been a part of sending people and sending money and resources to reach unreached peoples.”

In a video interview promoting her church’s Lottie Moon Christmas Offering for International Missions a few years ago, Lin said she actually traces her family’s missions history back to the legendary Baptist missionary’s appeal for funds to support missionaries in China.

“I always say that my journey to the United States started not in 1949 but in 1888” because of Lottie Moon’s long-term missions impact in Lin’s home country, she reflected.

“There are millions of people who have never heard” the Gospel of Christ, Lin emphasized in the video. “They need someone to go and tell them. How are they going to go if we do not support them by our offerings?”

She died in January 2021 at age 88. Hank, her husband of more than 60 years, died in February of this year. They are survived by their daughter, Eunice; son, Jon; and two granddaughters.

Extending her missions commitment far beyond her lifetime, Lin left generous estate gifts to several missions organizations and educational institutions. Recipients include National Woman’s Missionary Union, the International Mission Board, the North American Mission Board and Florida Baptist Children’s Homes as well as her two alma maters, Carson-Newman University in Tennessee and the Wake Forest School of Medicine in North Carolina.

“Her passion for missions stemmed from the fact that Southern Baptist missionaries had led her father to Christ,” said David George, president of the WMU Foundation. “That changed the entire trajectory of her life [which] involved supporting missions and WMU and all SBC missions efforts throughout her life.”

“It was only natural for her that at the end of her life on earth she supported all of those missions enterprises through her estate. It was not an ‘add on’ or a special something that she did at the conclusion of her time on earth. It was a continuation of who she was and the passion that God put in her heart.”

“We wholeheartedly endorse and embrace legacy giving,” Gaddis agreed. Affirming Lin’s faithful example he added, “She was storing up treasure in heaven through her legacy giving. And in her death, we’re still seeing an example of one who gives beyond themselves.

“It wasn’t a show. It was who she was,” Gaddis concluded. “She lived what she believed.”

To learn more about legacy giving opportunities to benefit missions and ministry, contact Rick Wheeler at Florida Baptist Financial Services at rwheeler@floridabaptist.org or 904-346-0325.

This article was written by Trennis Henderson and originally appeared in The Baptist Paper.