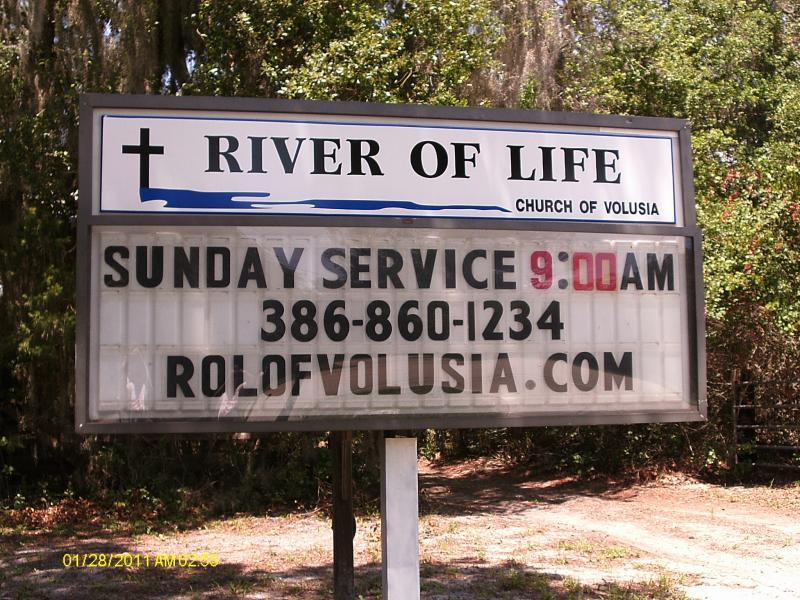 DELTONA—While most pastors find it challenging to shepherd one congregation, Eugene Gregory and Jeff Burnsed are each being used by God to lead two churches to reach their communities.

“How do you do one thing at one church without appearing to neglect the other church?” asked Eugene Gregory, who serves as pastor of River of Life Church of Volusia in Deltona and First Baptist Church of Lake Monroe in Sanford. “You have to have folks with a Kingdom mindset, a heart to serve and reach their community.” 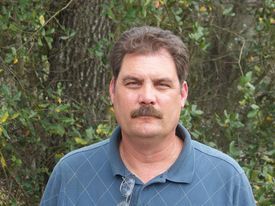 Gregory, originally from nearby Enterprise, grew up in Sanford’s Central Baptist Church. After graduating from Mid-America Baptist Theological Seminary, he led churches in Tennessee and Mississippi before returning to the Sunshine State in 2000 as a North American Mission Board church planter.

After planting River of Life Church in Enterprise in 2004, Gregory led the church to purchase 10.5 acres in Deltona. Then eight years ago, he began serving as pastor of the church in Lake Monroe. While located right across the St. Johns River and just 12 miles apart, the churches could not be more different.

Lake Monroe is a 104-year-old traditional congregation with about 20 in weekly worship.

River of Life Church, however, is a non-traditional ministry where the congregation meets in an open-air pavilion that was originally a pole barn. Furthermore, a large part of their ministry involves hosting a 4H Club on the property. 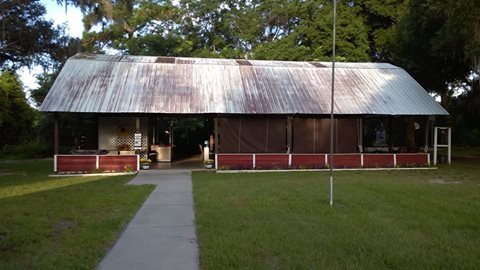 “It was one of the largest 4H clubs in Volusia County for years,” explained Gregory. “We use that as an outreach; and during COVID it has proved to be a place where kids could come, get out of the house, work with their animals, ride motorcycles.  It provided a safe place where youth could burn off energy without getting into trouble.

For the past nine years River of Life has sponsored a major community event, “Christmas in the Country,” held Friday and Saturday nights immediately after Thanksgiving until the weekend before Christmas.

This past December, 4,850 people attended the event reveling in a white Christmas made by snow machines, hayrides, computerized lights, a maze, and food. With the help of Gideon International’s the church distributed 2,100 Bibles to attendees.

“For a small congregation, the Lord has really blessed,” shared Gregory.

Other local churches also assist with the event, including the Lake Monroe congregation.

Each year the two congregations have a joint Christmas Eve service at Lake Monroe. “The two churches partner very well together,” said Gregory.

Jeff Burnsed shepherds two small congregations located just six miles apart in Jacksonville’s southside, in an area situated between I-295 and the intracoastal. “God has given me a heart for struggling churches,” he said. 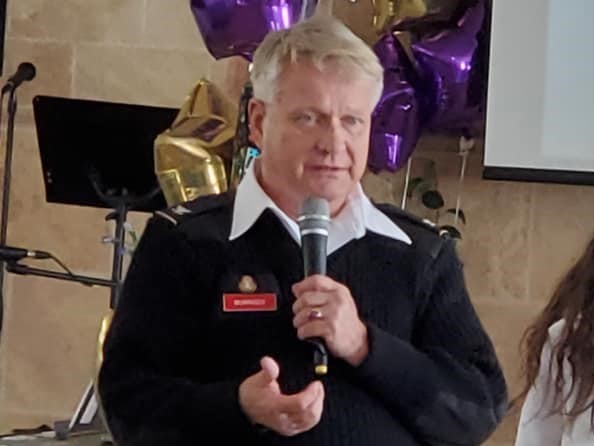 For Burnsed, his background and training are integral for the ministry path God has given him.

Then after graduating Luther Rice Seminary in 1987, the young Burnsed joined the U.S. Army Reserve, where he served for 23 years as a Public Affairs Officer for a combat support hospital, and later as a chaplain. He puts his military experience to use.

“In many churches, people go and sit but really don’t do anything. I believe in delegating authority and taking time to mentor and train others,” he said. “Whatever talent you have, use it for the Lord, rather than just sitting in the pew.”

He created a Junior Chaplain Program that draws children from both churches to participate in “Champions for Christ,” an emphasis designed to create well-rounded believers. The youngsters are mentored in computer skills, math, geography, Bible, public speaking, music, history, martial arts and leadership skills.

Together, the churches have helped start 14 language and culture distinctive congregations to reach Filipino, Korean, Latino, Haitian, African American groups in their community. Included in the assistance is rent-free meeting space and useage of the church’s facilities. 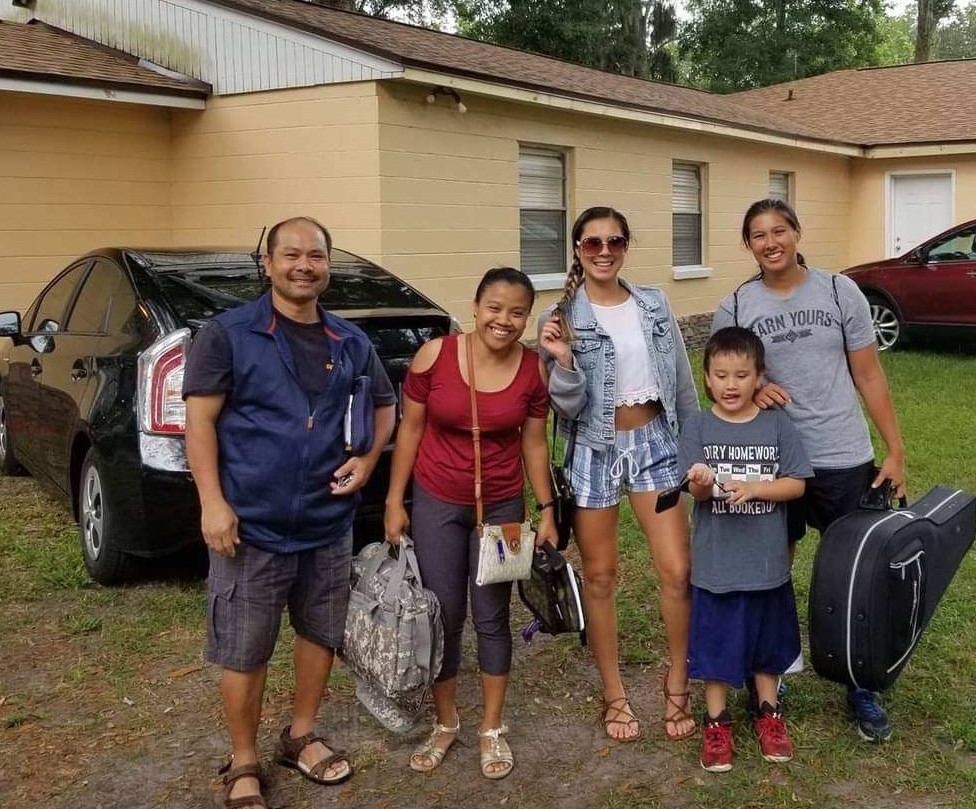 Another ministry the two churches share is supplying cars and trucks for the needy in the community, especially military families. With the help of a local business, as well as private donations, they have given away 138 vehicles.

Each pastor claims Jeremiah 33:3 as his life verse acknowledging that God has surely shown them “great and mighty things” while shepherding two congregations.

They also expressed appreciation to the Florida Baptist Convention for providing encouragement as well as finances to meet various needs over the years.

Gregory said his ministry “has been about churches, the state convention, and local association working together. I try to remind our folks that we can do more together than we can on our own.”