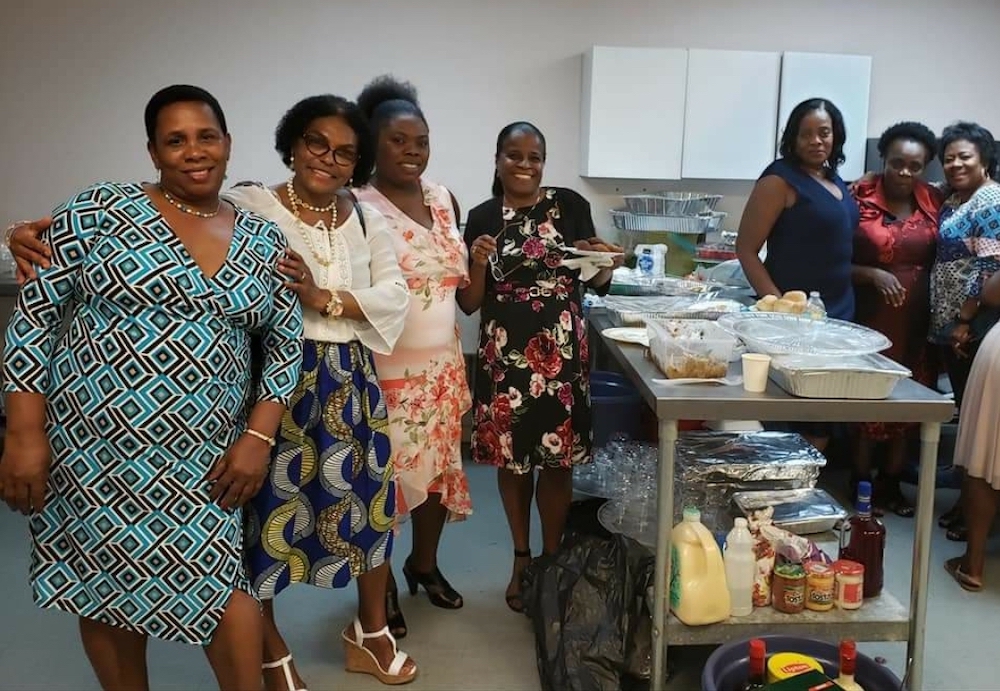 HOMESTEAD — Grace Connection Church in South Florida with locations in Kendall and Sunrise is expanding its mission to Homestead through the generosity of a sister church there.

Grace Connection was planted in 2014 with the vision to be a multicultural church engaging all generations and cultures with the gospel.

“We want to be a community church,” said Jackson Voltaire, lead pastor of Grace Connection, “just like you go to the nearest Publix, we want to be the nearest church for someone to go to.”

Today, through the generous donation of the facilities owned by Naranja Park Baptist Church, Grace Connection is living out their calling by expanding its reach to Homestead.

“The Sunrise campus started with just one family and today it remains a small campus,” explained Voltaire. “The Kendall campus is where most Haitians settle when they come from Haiti, not Little Haiti which is the common belief.”

The new Homestead location will make it possible for the Grace Connection family to reach a younger population that in addition to Haitians will include other nationalities and ethnic groups.

“We are extremely happy not just with the building, but that God has opened up the doors for Grace Connection church to cross the cultural boundaries,” said Voltaire.

“What we are doing here is different than what we have done before and what other churches are doing. We are not just reaching younger Haitians with our English service, but we will be reaching out to Americans, Bahamians, Jamaicans,” he added.

Naranja Baptist Church family had been in the Homestead community for more than 50 years but in recent years church membership has dwindled. The Hispanic congregation found themselves without a pastor several times.

Rosa Montoya served as the Naranja church administrator up until the church donated the building to Grace Connection and disbanded. “We weren’t reaching the community the way we wanted to and for years now we have tried to change strategies,” she said. “People are coming in [to the community] all the time and they need to be ministered to.”

The Naranja family considered turning over the building to the Florida Baptist Convention, donating it to a larger multi-site church in the association, or offering it to a church that needed a home. Then they learned Grace Connection needed a building.

The Mathias family, a Haitian family attending Naranja and related to members of Grace Connection, made the introduction.

Montoya said the church hoped that a new congregation with members who are “able to go out and do ministry in the community would come to call the building home.”

Since mid-December, the Grace Connection family has been meeting at their new campus and from the get-go held services in English. While COVID-19 restrictions have impacted their in-person attendance, they are seeing many people engaging with the church online. As they continue to adjust and grow into their new home, Voltaire said that they need two campus pastors to lead the English and Creole services.

“Most of the time, people, especially in the Haitian context, will wait for someone to bring them the Gospel but now it’s the other way around, we are going out there and reaching them instead,” said Voltaire.