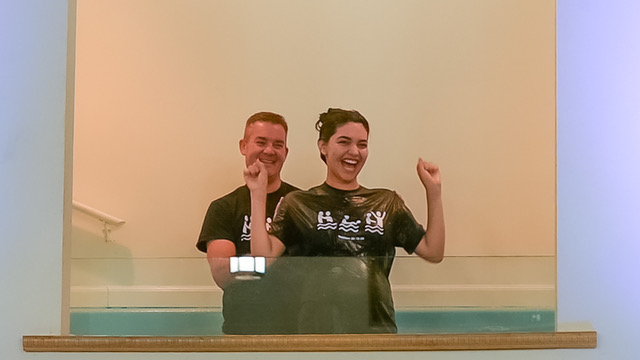 KEY WEST— Ms. Linda lives in a temporary homeless shelter in New Town in Key West and even though she has “a bad hip, a bad knee and one eye,” she can’t cease praising God for how good He has been to her.

Ms. Linda was one of 15 people recently baptized at Fifth Street Baptist Church in Key West during an eight-week stretch that saw people being baptized every Sunday. The baptisms, said Lead Pastor Josh Dryer, are the fruit of intentional evangelism by Fifth Street church members in the Key West community. These evangelistic efforts, which include focus on the homeless shelter where Ms. Linda lives, are being blessed by God, Dryer said.

After Ms. Linda started attending Fifth Street, she told the pastor she wanted to “recommit her life the right way.”

The outreach at the temporary homeless shelter is just one of many intentional evangelism efforts led by church members.

“There are a couple of men who go out regularly door-to-door and at public venues–the pier, the homeless shelter –where they offer Bible study and share the gospel— and a nursing home ministry,” he said.

Parents at Fifth Street are also faithful in discipling their children and bringing them to church, added Dryer.

The baptism boom, he said, was sparked by four children who made professions of faith.

“We have always tried to be a church on mission,” said Dryer, who has served Fifth Street for five years.

“As we have come out of Covid, we have committed to praying that God will continue to give us a platform in the city and opportunities to share the gospel with our friends and family.” 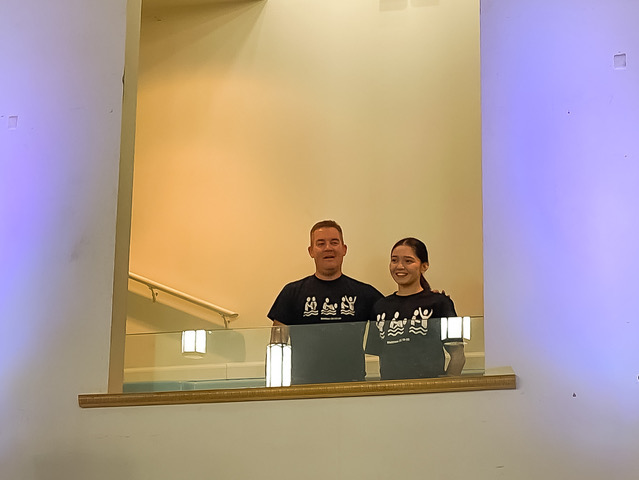 A former church planter, Dryer “has brought a renewed emphasis on evangelism to Fifth Street Baptist Church,” said Al Fernandez, Florida Baptists’ catalyst for the Southeast region. “Key West is surrounded not only by the ocean but also by thousands of lost people. Like Jesus calling to His disciples, Josh is effectively equipping church members to be fishers of men.”

And the church has prepared for that mission by offering evangelism training using the “3 Circles” model developed by Jimmy Scroggins, lead pastor of Family Church in West Palm Beach. The leadership team at Fifth Street, made up of about 30 people, are all trained in sharing the gospel using the “3 Circles” approach, and the children who made salvation decisions all went through the “I’m a Christian Now” children’s discipleship study from Lifeway Christian Resources.

“Our people are just faithfully sharing the gospel, and parents are faithfully discipling their children,” Dryer said.

Fifth Street Baptist was planted in 1965 to reach people in the New Town area. Today Fifth Street is a multigenerational, multilingual, multicultural church ministering to those who live or vacation in the Key West community. 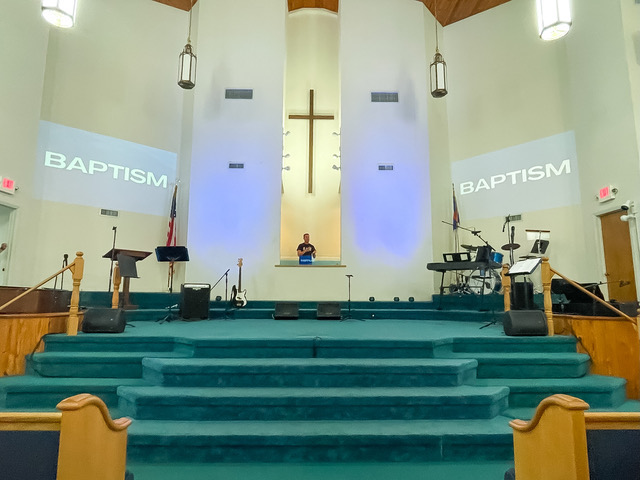 While the baptismal waters stirred, those already baptized and watching from the pews were also stirred to step into greater service in the church.

“Other folks have seen people take a step of faith in baptism, so they are taking their own next step of faith, which is stepping into leadership roles and other service roles,” Dryer said.

On the day she was baptized, Ms. Linda was excited, happy to greet everyone, and celebrated the things that God has done in her life.