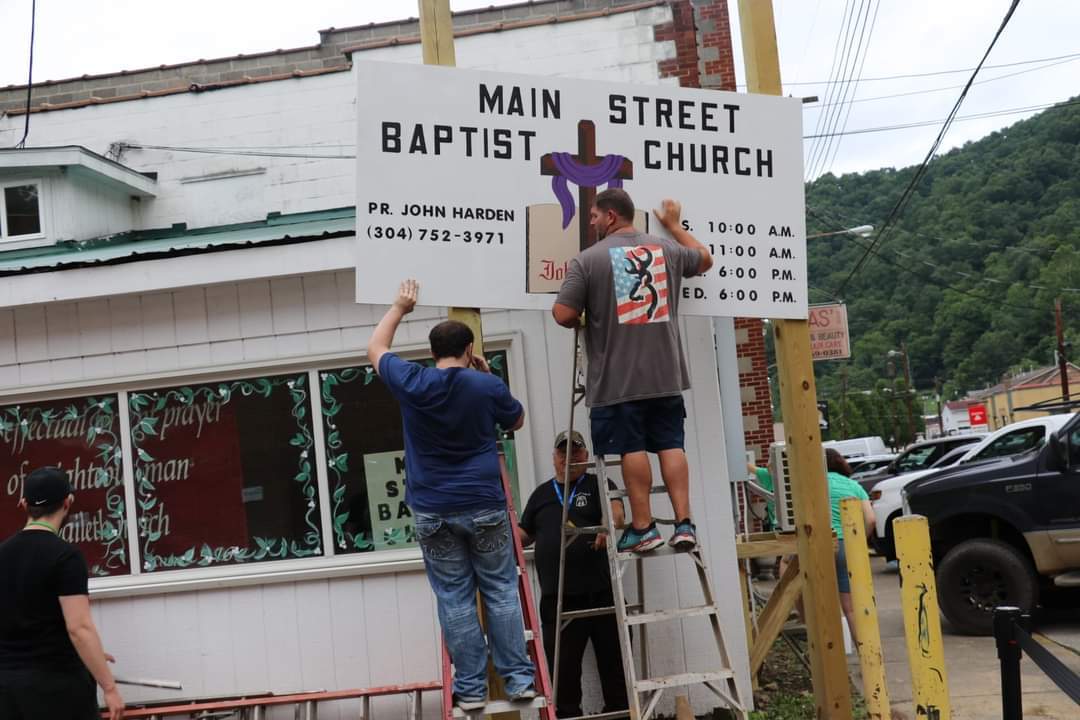 The numbers just begin to tell the story of a mission of love that stretched all the way from the Panhandle of Florida to West Virginia this past summer.

More than 70 men, women and children from churches in Holmes Baptist Association embarked on a round trip of about 1,400 miles to take the love of Jesus to West Virginia in July. 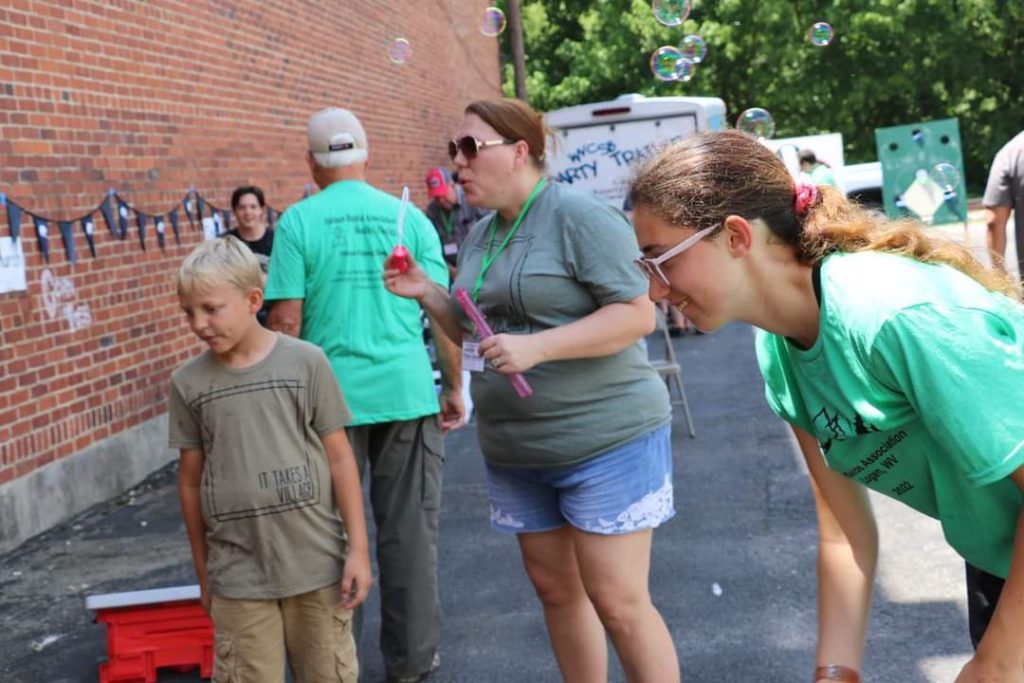 John Howell, pastor of Northside Baptist Church in Ponce de Leon, led a team to serve in Gilbert Creek, West Virginia. Helping to revitalize Gilbert Creek Baptist Church, the team assisted in converting an upstairs area of the church into a three-bedroom apartment to house a future pastor and his family.

Volunteers held a vacation Bible school for children at each location during the week. Block parties were also held at each location and included bounce houses, face-painting, games, dinner and gospel conversations. 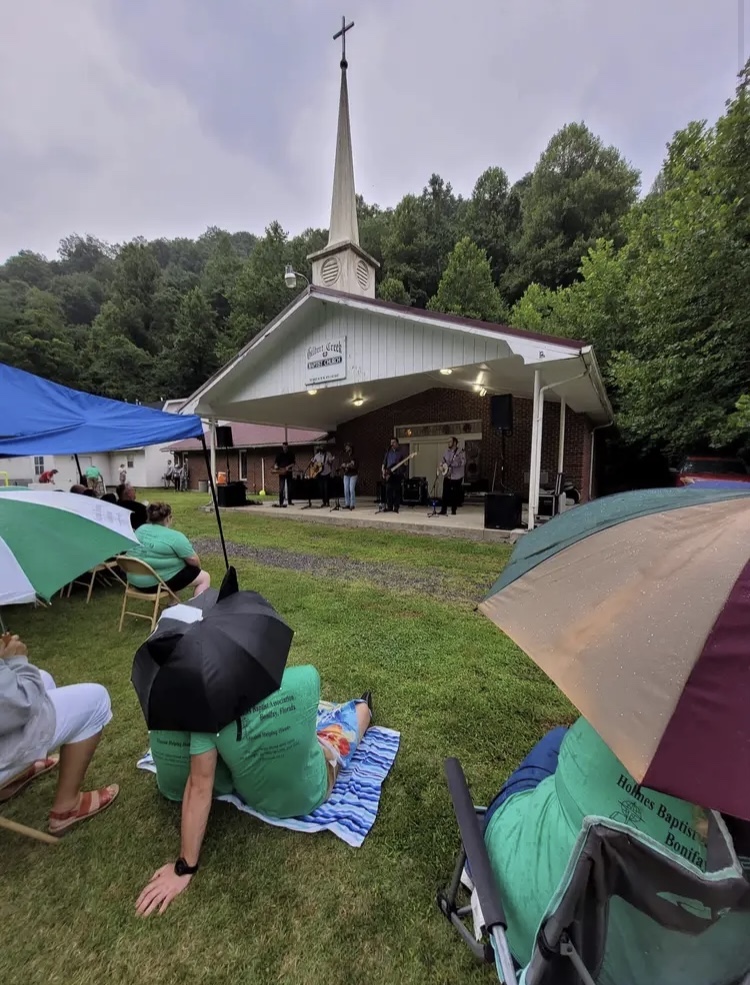 “God did a work in us while we were there,” said Pastor Smith.

“God reminded me that, just because He doesn’t work like we expect Him to, doesn’t mean that He isn’t working.”

The area where the teams ministered is poverty-stricken due to the shutdown of coal mines. One in five people is disabled, and the area is plagued with a drug crisis and high crime. During the mission trip, volunteers found many hungry people who were desperate for the love of Jesus.

After one homeless woman received a meal and prayer, she returned with a note written on a napkin, “I was hungry and you brought me in and fed me. Love, Kaye.” Another woman who struggles with addiction has begun attending church services since interacting with the mission trip volunteers.

“We were almost always welcomed, even into some dangerous-looking places. The people were open to pray and listen to gospel presentations,” said Pastor Smith. 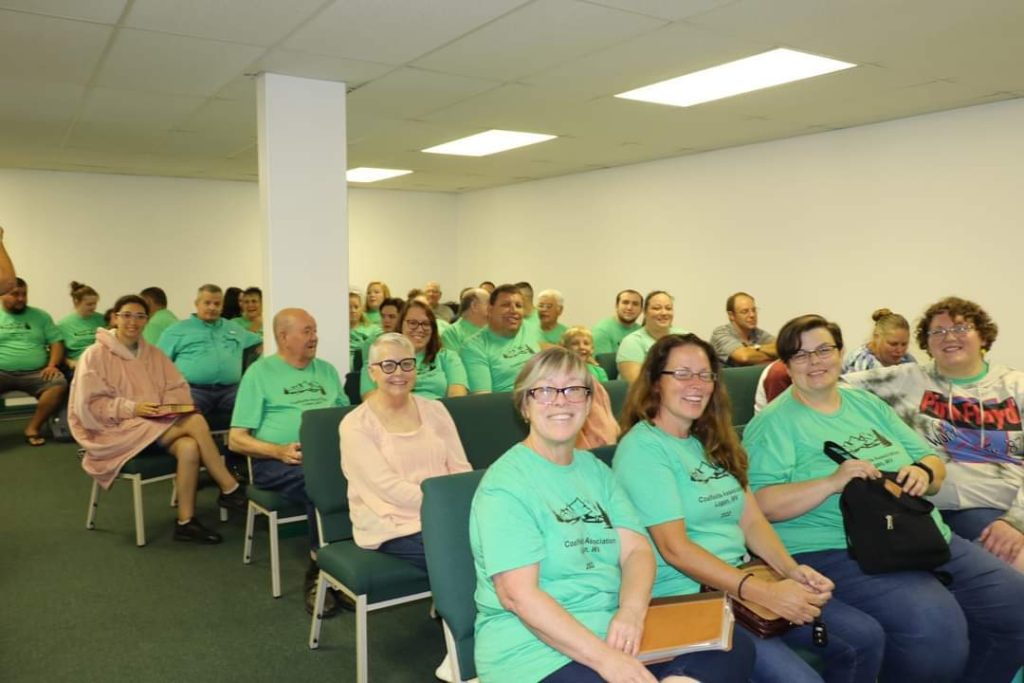 “We do an annual mission trip the second week of July for any of our Holmes Baptist Association churches that want to join,” said Kent Lampp, associational mission strategist. “On this trip, we were able to witness to many, feed the homeless and give Bibles to those who wanted them.”

Brooke Mannion is a Pensacola native and longtime member of Hillcrest Baptist Church. She is a graduate of University of West Florida and has a diverse work history in advertising, interior decorating and accounting. Now she finds joy as a wife and stay-at-home mom of three children. Brooke enjoys home schooling, cooking, connecting with others and studying God’s Word.