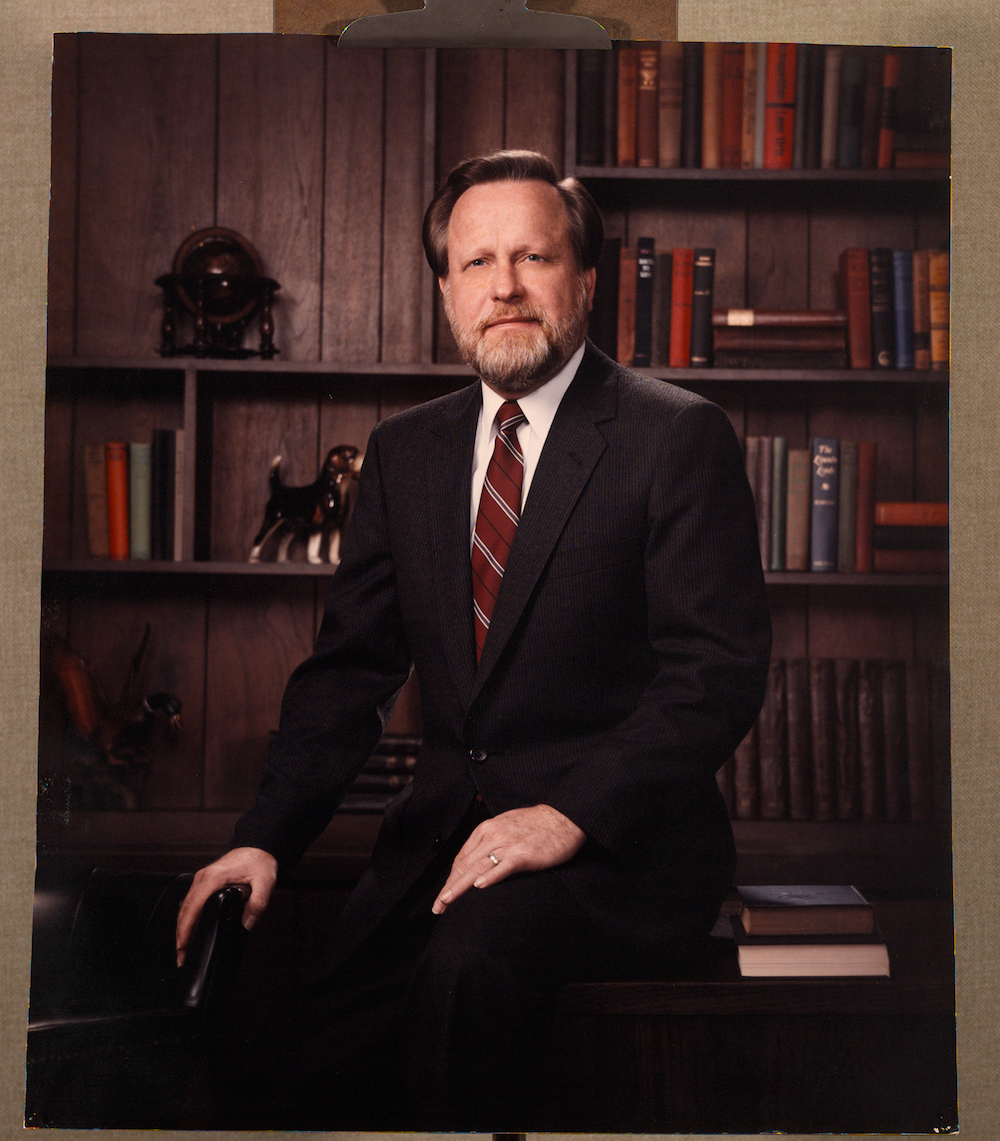 A journalist and ordained minister, Brymer “brought a new perspective to the Witness in that he came primarily as a journalist. His concern for fairness, full disclosure, honesty, and integrity is in the tradition of our best kind of Christian journalism,” said Jerry M. Windsor, former secretary-treasurer of the Florida Baptist Historical Society in the article “An Imperative Necessity,” published in The Journal of Florida Baptist Heritage in 2005.

“When Jack came on board at the Witness in 1984 the Southern Baptist Convention was in an uproar. Long-term trusted leaders had retired from the scene on a convention-wide level and the Cooperative Baptist Fellowship was trying to find its niche among Baptists,” Windsor reported.

Although the Witness staff won major awards for controversial articles on AIDS, child abuse, the retooling of evangelism and convention politics, “some felt the Witness was ‘out of step with the conservative resurgence’ in the Southern Baptist Convention,” Windsor said. Pressure was brought for the editor to resign from both letters to the editor and the governing board. The on-going tension resulted with Brymer’s resignation as editor on Aug. 26, 1994.

Brymer was born May 20, 1936, in Jefferson County, Ala., the third of six children. He graduated from Samford University in Birmingham and received the master’s in journalism from University of Alabama.  He later was awarded an honorary doctorate from Judson University.

After graduation from college, Brymer served as the managing editor of The Alabama Baptist. After his departure from The Witness, he returned to Birmingham, serving as communications specialist for his alma mater, Samford University.

A Baptist writer for most of his professional life, Brymer was active in many organizations, including the then-Association of State Baptist Papers (now Association of State Baptist Publications), where he served two terms as president (1992–93, 1993–94), and the Public Relations Society of America, winning many awards for his writing through the years. One of his top honors was being named the inaugural recipient of the Religious Freedom Award by the then-Associated Baptist Press (now Baptist News Global).

Brymer retired from Samford in 2003, after serving in a variety of public relations, publications and communications roles. The Jack E. Brymer Endowed Journalism Scholarship at Samford is named in his honor.

The education building of Mount Meru University in Tanzania also is named in his honor because of his volunteer efforts to help the university’s leaders develop public relations and alumni programs while serving on assignment with the Florida Baptist Witness. He also worked with faculty to learn to generate their own lesson plans and helped the school grow from a small seminary of 100 students to more than 2,500 students at an accredited university. Brymer even taught a few classes himself from time to time. The school is owned by the Baptist Churches of East Africa.

During his 1993 trip to Tanzania, Brymer befriended a young boy, John Megoliki, who lost his arm at age six by a crocodile while herding his family’s cows across the river near his village. With the help of the Florida Baptist Convention, Brymer brought him back to Jacksonville and secured the boy’s surgery at the Baptist Medical Center, and the fitting of a prosthetic arm.

In a 2010 article in Jacksonville’s Florida Times Union, Megoliki credited the intervention of Brymer and missionaries with his faith in God.

Brymer served in various capacities at several local churches, and as an active member of Baptist Church of the Covenant (BCOC) in Birmingham. While in Florida, Brymer was a member of Hendricks Avenue Baptist Church.

He is survived by his wife of 64 years, Shirley Jarman; a son, Jack Jr.; two daughters, Vicki and Carissa; eight grandchildren and nine great grandchildren.

A private internment service was held Nov. 1 at BCOC with a public memorial to follow at a date to be determined. In lieu of flowers, the family requests donations be made to either the Jack E. Brymer Endowed Journalism Scholarship at Samford University or BCOC.

Discipleship through serving others at Genesis Church