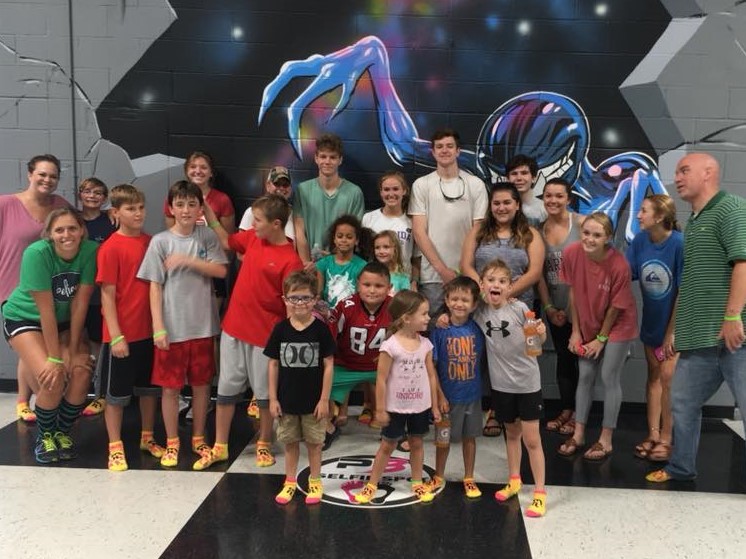 Discipleship through serving others at Genesis Church

“We are a discipleship-based church,” said Derrick West, senior pastor. “Majoring on simple things well has brought about our church growth. When we grow incrementally, we are still able to maintain our values through the context of covenant.  We listen to the Word and take it seriously.”

Led by West, Genesis Church began in 2015 when 30 people gathered for Bible study in a local restaurant. As word spread, the group grew and when needing more space, relocated to a funeral home. Then 18 months ago they moved once again, this time renting space in the church building of another local congregation.

Located along Florida’s Atlantic “Treasure Coast,” the small city of Vero Beach is the county seat of Indian River County, and a choice location for water sports, fishing and golf enthusiasts.  With the motto “Sunrises, no High-Rises,” the city’s coast offers uncrowded beaches with scenic, unobstructed views.

According to West, Vero Beach has an eclectic population that includes “some who have lived there all their lives and others who have migrated to Florida.” The church has begun to experience an influx of new families.

The stated purpose of the five-year-old church plant is “to establish and maintain a church modeled after the early Christian community as recorded in the Book of Acts.”

At Genesis Church this is manifested by mobilizing members to do ministry to demonstrate the love of Jesus within the context of genuine relationships.

“We want to try to meet the needs of others, whatever the needs are,” said West. Mobilizing and releasing members is a “very organic way to allow people to minister to others.” 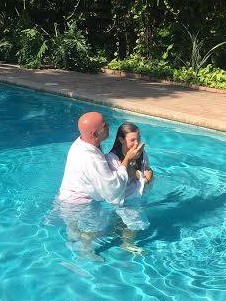 One way the church has served their community has been through their Restoring Dignity ministry, which began when West wrote to guidance counselors in the public schools, asking them to provide a list of items that students needed.  He received an “overwhelming response” from school counselors who asked for assistance in providing supplies including backpacks, shoes, socks for their students, which the church was able to supply.

“If you’re church-hopping, we’re not for you,” said the pastor. He emphasizes to visitors and members that their relationship to the church should not be a “taker” or “consumer” mentality, but one where, in response to God’s mercy and love through Christ, the church body will rise up and help others.

“Craig has been such a friend. I like how the convention has made catalysts accessible to pastors. With Craig, we have a real relationship with someone that cares about us and our ministry,” said West.

Pastor West thinks so highly of Culbreth that he asked him to write the forward to the new book he has written, The League of Pardoned Rebels, which will be released on Nov. 17.

Because of COVID, like many other churches, Genesis Church had to learn how to minister through social media. “It was neat to see the spark of creativity required to meet and minister to people in this year of social distancing,” said West.

The church’s ministry to schools has been impacted due to COVID and is just now resuming.  A community ‘Trunk or Treat’ event was held Oct. 31.

“We pray that the Lord will use us mightily for a great work in our community.” 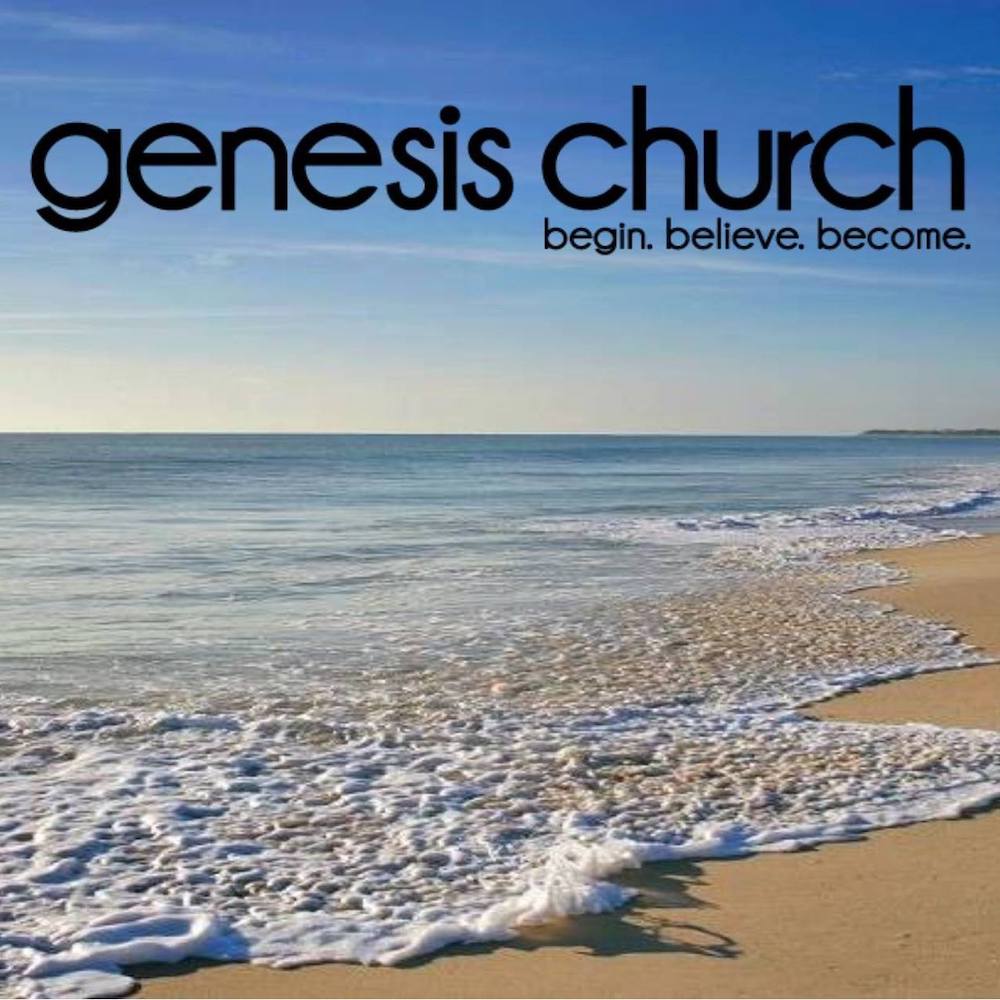