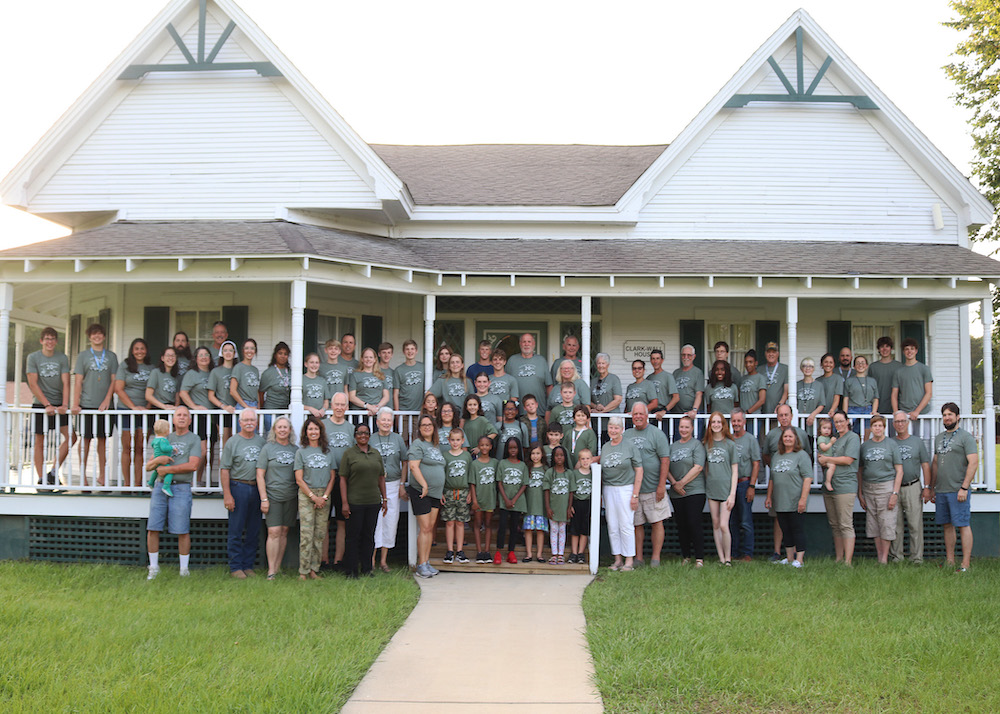 How do you celebrate a twentieth anniversary? For a mission team from First Baptist Church of Orlando, the answer is unexpected.

During the second week of June, a team of 77 men, women and children celebrated the church’s twentieth anniversary of serving The Baptist College of Florida by doing what they have done for the past 19 years. They cut trees, trimmed shrubbery, painted, remodeled buildings, pressure-washed, and cleaned apartments at the Graceville college campus.

Over the past 20 years, such service projects have saved the college substantial financial resources that have been reallocated to student scholarships and mission trips. 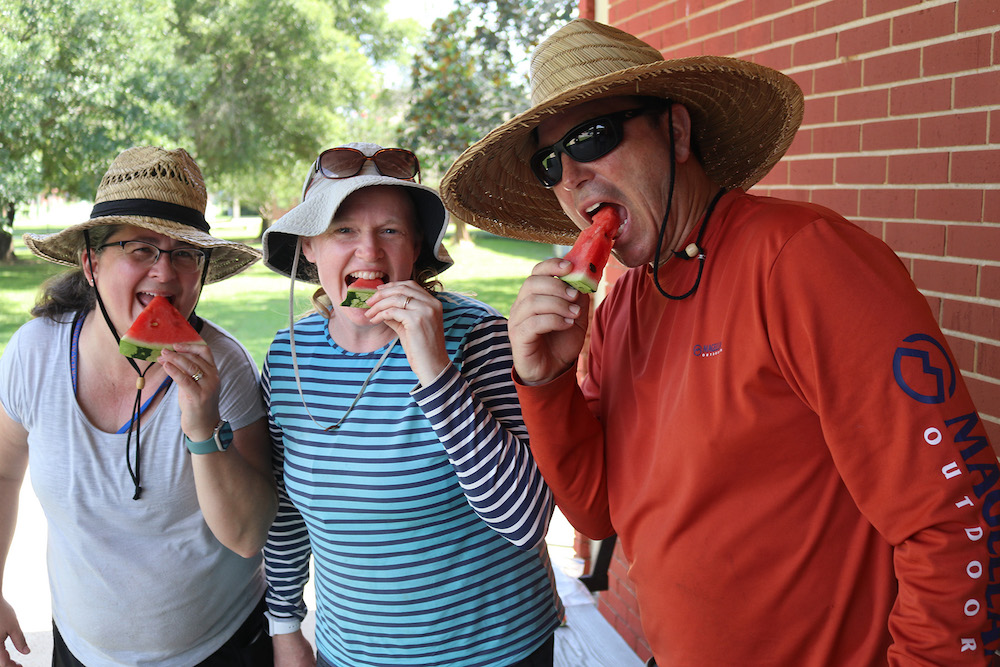 Thomas Kinchen, BCF president, and his wife, Ruth, hosted the mission team one evening for dinner.

“The visit from our FBC Orlando family is a homecoming in the best sense of the word,” stated Kinchen. “We have literally watched some of these children grow up during our journey together. Each year, we look forward to the time when we can renew old friendships and begin new ones.”

Kinchen has led the college for three decades and announced in November 2021 his plans to retire by December 31, 2022.

Clayton Cloer, senior pastor of the Church at the Cross in Orlando, was unanimously approved by BCF’s board of trustees on May 24 as president. He will begin serving as president-elect on Nov. 1, 2022, and assume his presidential duties on January 1, 2023.

The college, founded in 1943, is an institute of higher education designed to train and develop Christian leaders for the church and marketplace through offering 19 undergraduate and graduate degree programs. The college is a cooperating ministry of the Florida Baptist State Convention, operating campuses in Graceville and Central Florida, with plans to establish a third campus in Miami.