The Florida Baptist Convention, Florida Baptist Children’s Home and One More Child collaborated with and mobilized 40+ churches, both stateside and local, to facilitate the Dominica, Windward Islands Feeding of 5,000 Crusade this past June. Thousands of hurting and hungry adults and children were fed and more than five hundred accepted Jesus Christ as their Savior! 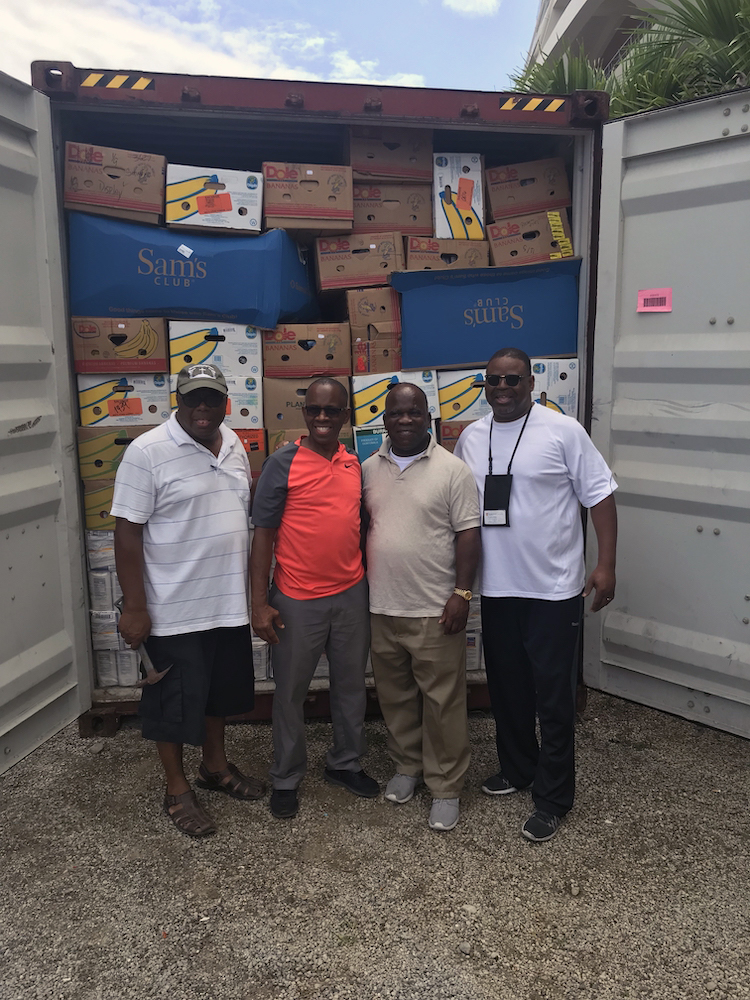 The 30,000+ bags of groceries dispersed throughout the Island of Dominica represents a two-million-dollar impact to its people. Sharing the Gospel of Jesus Christ, especially to those who were unsaved, represents an immeasurable impact, and eternal life for many. The successful mission was executed through four preaching and food distribution locations every night within five major Dominica towns: Roseau, Grand Bay, St. Joseph, Portsmouth and La Plaine. In total, there were 20+ preaching and distribution locations and the missionaries also spoke daily at most of the large schools in the country.

“The Feeding of the 5,000 is a movement that recognizes that God is very active in times of disasters, catastrophes and mass migrations. He directed the life of Abraham, Isaac, and Jacob through famines and migrated the entire nation of Israel through its toughest and most formative period in history,” explained Pastor Lennox Zamore, Senior Pastor at Exciting Central Tampa Baptist Church. “Therefore, we are using the 5,000 as a post-disaster response to accomplish two goals. The first goal is to mobilize the Kingdom to be able to receive the harvest and the second is to reach the lost in mass.”

Matthew 14:18 He said, “Bring them here to Me.” 19 Then He commanded the multitudes to sit down on the grass. And He took the five loaves and the two fish, and looking up to heaven, He blessed and broke and gave the loaves to the disciples; and the disciples gave to the multitudes. 20 So they all ate and were filled, and they took up twelve baskets full of the fragments that remained. 21 Now those who had eaten were about five thousand men, besides women and children.

Zamore continued, “The Lord has impressed upon us to use the strategy of Jesus Himself and the team of 12 leaders. We hope to return to Dominica with a team of 70 to conduct a conference, sports evangelism, a major children and youth rally, and revivals. This is the fourth revival in four different islands, respectively, and we believe God has given us a strategy to take these islands back for Him. So, we need much prayer and support as the Feeding of the 5,000 sweeps the islands.” 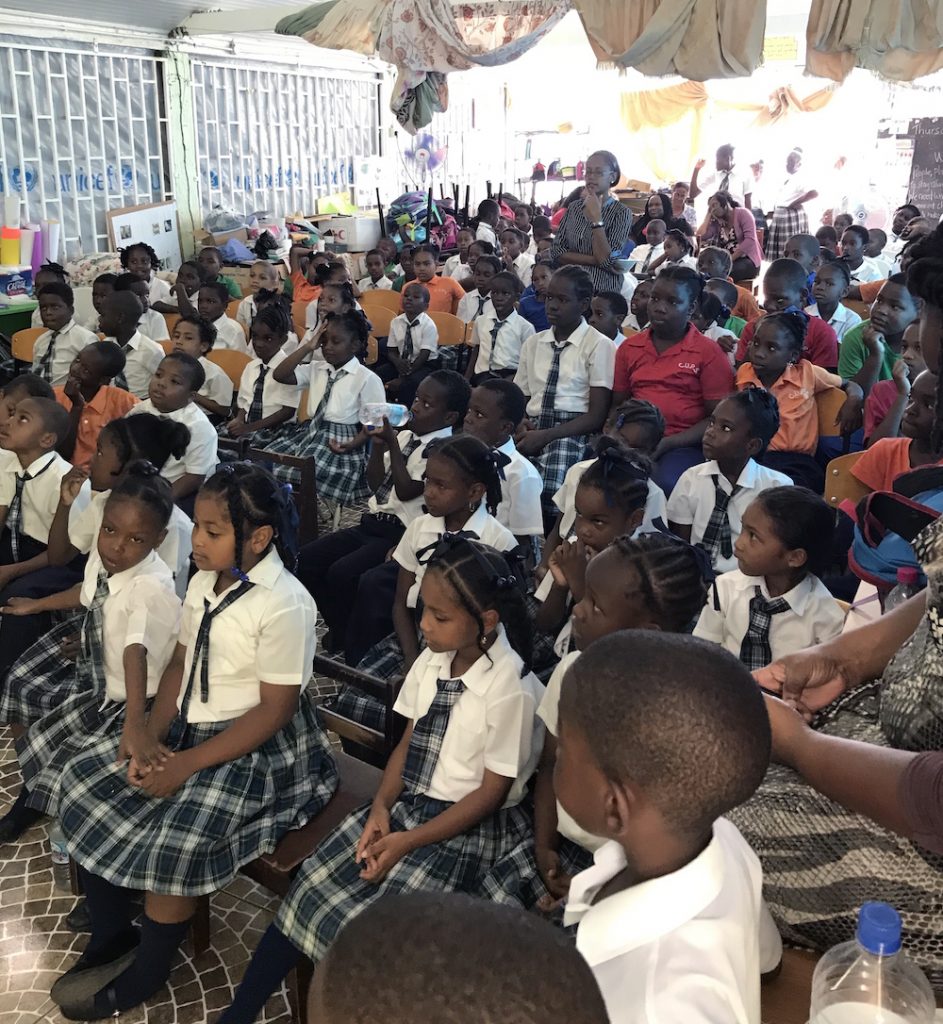