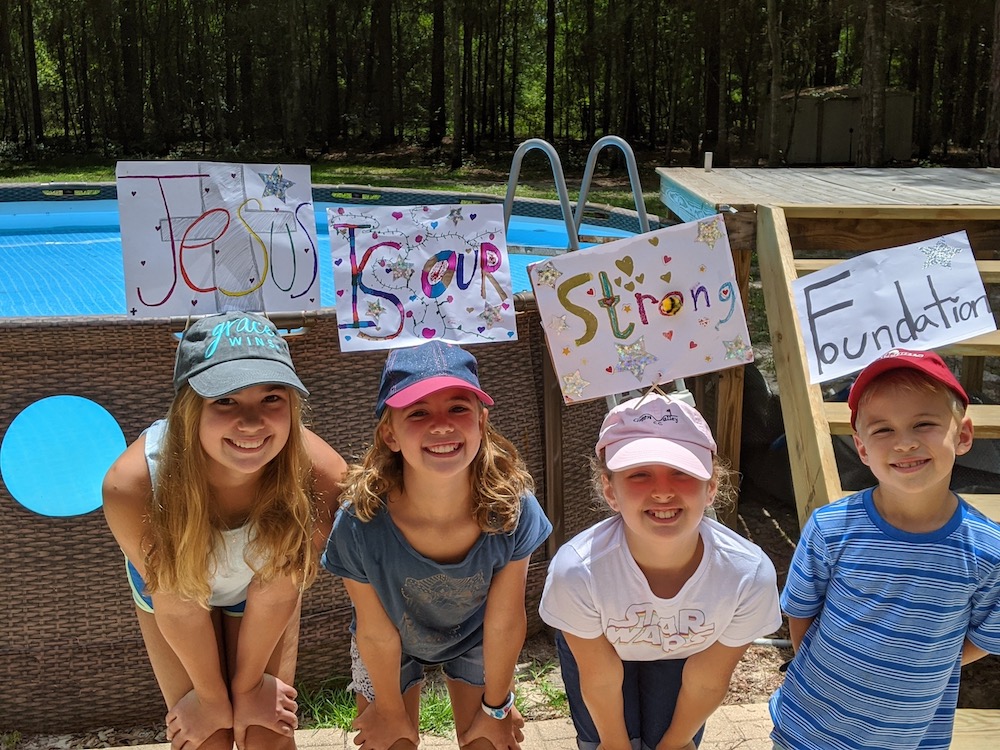 GAINESVILLE–Despite the COVID-19 pandemic and era of social distancing, Westside Baptist Church in Gainesville pulled off a successful week of engaging local families in God’s word with a unique twist on the traditional Vacation Bible School.

For its VBS curriculum, Westside had already chosen Lifeway Christian Resources’ “Construction and Cranes” prior to the pandemic, according to John Park, family pastor. They recorded their own videos featuring all the typical VBS elements–the daily lesson, Bible story, music, crafts, and recreation–for viewing on the church website.

But Westside became creative in offering several physical touchpoints for their virtual event that added some of the traditional VBS excitement.

Westside distributed about 600 VBS packets at a special drive-up event. The packets included all the materials needed for doing the daily crafts, along with treats for kids, a guide for parents, the schedule and even a DVD for families without internet access.

“We usually run about 500 plus for VBS,” Park said. “We just felt like this year we were probably going to go a little bit further just because people were going to be looking for stuff to do with their kids during COVID-19.” 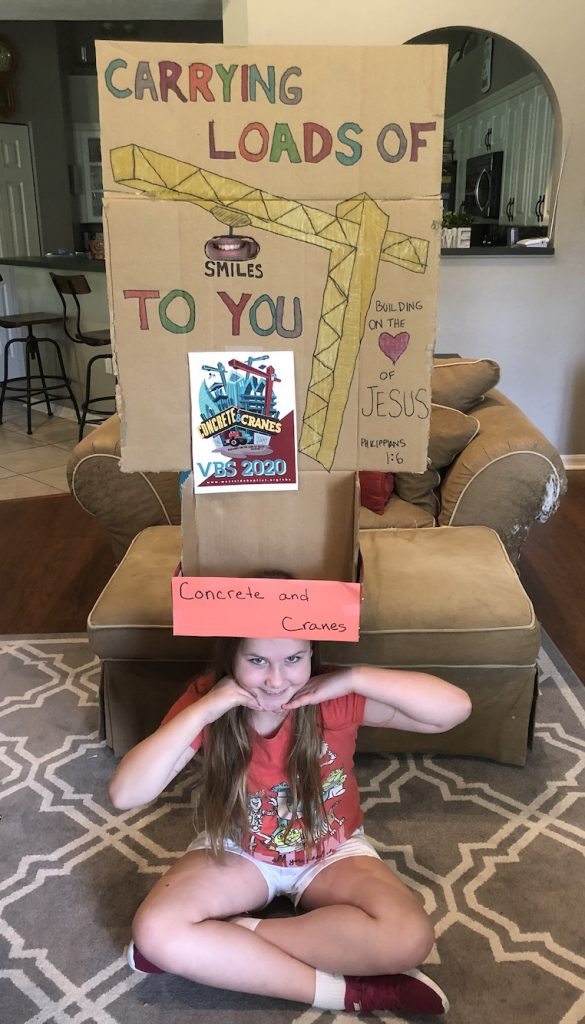 The daily contests and big prizes were key components of VBS Unleashed, designed to encourage participation. For each day’s theme, such as Crazy Sock Day, Crazy Hair Day and the like, the church awarded big prizes to the winners including Chick Fil A gift cards, two $50 gift cards to Four Rivers Smokehouse, and in keeping with the construction theme –two grand prizes of $100 gift cards to Lowes and Home Depot.

“We decided to go with big prizes so the kids would get excited about turning in their photos,” Park said. The strategy proved to be successful with 70-to-100 photo submissions each day.

Park and VBS leaders recorded nightly VBS News segments that were premiered on Facebook and reported the day’s lesson and events, as well as announcing each day’s prize winners, complete with photos of the winning submissions.  One night’s video reached more than a thousand viewers.

The event culminated with a Saturday drive-up event where children participated in the mission offering competition and received their official VBS T-shirts and any prizes they had won that week. With the boys raising $760 to the girls’ $340, Park was saved from the slime but preschool coordinator Jaime Mills was not, as witnessed on the final night of VBS News.

VBS is the largest evangelistic effort for many churches today. According to LifeWay, 21,376 churches reported hosting a VBS in 2018 and 65,301 salvation decisions were reported.

“Even with this unique summer it is encouraging to see churches use their creativity with Vacation Bible School to reach families with the Gospel,” said Billy Young, lead catalyst for Florida Baptists’ Next Generation Ministries. 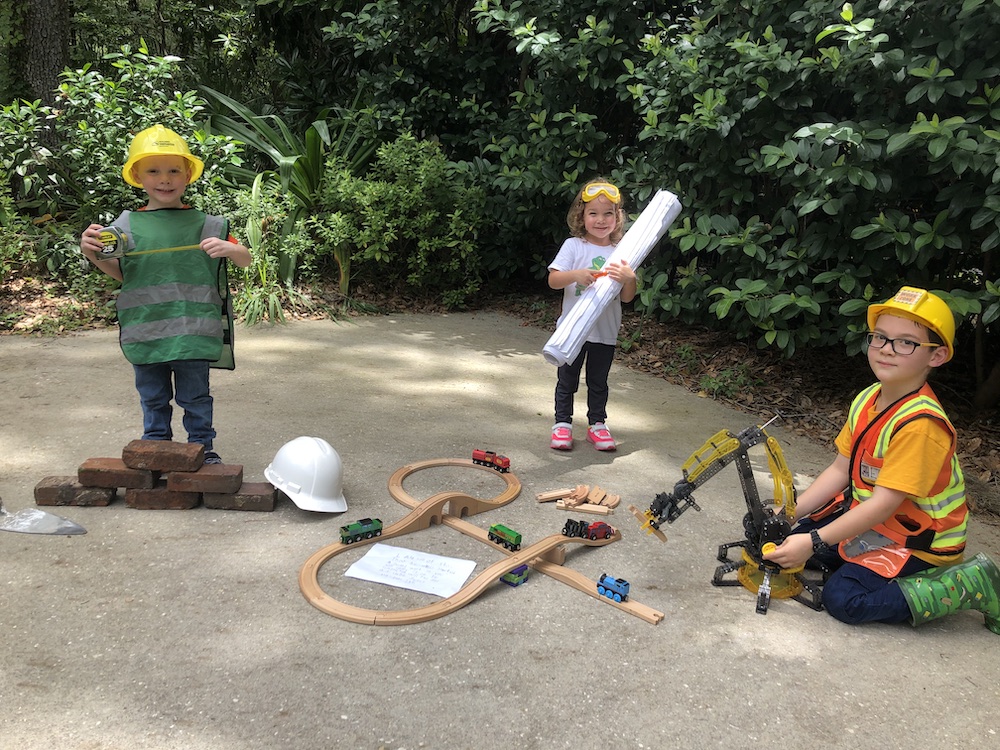