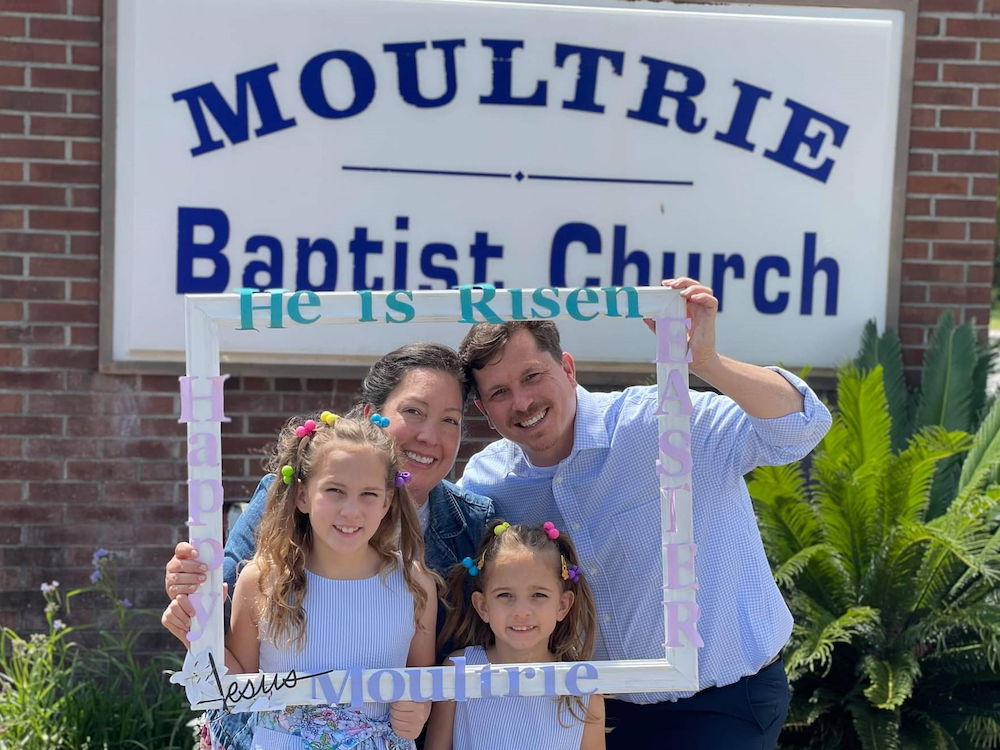 St AUGUSTINE–Located just south of St. Augustine on U.S. 1, Moultrie Baptist Church has shared the gospel faithfully in their community for four decades and has enjoyed seasons of growth.

However, by 2018 the congregation was in decline, and the average age of members was 68 years old. 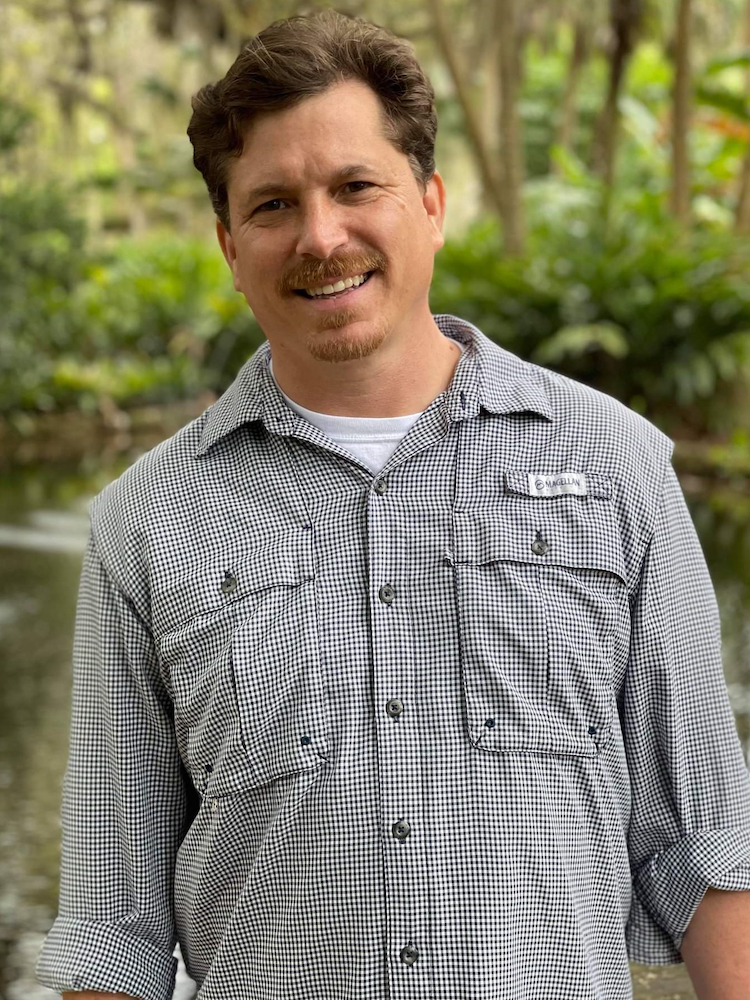 Change was needed and God opened the door for Jacksonville native Johnny Weldon to come and help shepherd the church into a time of new growth and revitalization.

After serving on the mission field in Belize and ministering in South Carolina, his young family arrived back in North Florida to tend to his ailing mother. He was asked to preach at Moultrie Baptist, which had recently lost its pastor.

Soon the Jacksonville native was tapped as interim pastor and found a disheartened congregation who believed their best days were gone.

After preaching a series from Psalms on seeking God in hard times, he was approached about becoming pastor.

While prayerwalking one morning, God confirmed to the former missionary that he should respond positively to the church. He was called by only one vote in February 2018. Some people left, some stayed.

The remaining congregation “would have to long for change within themselves and within the church, believe that was what God wanted,” he said.

He began praying for God to burden their heart for the community. Slowly they began to move toward health and ministry teams started to coalesce.

The turning point came with the onset of COVID.

When the church was unable to meet as usual, the congregation began asking themselves: who are we, and who are we without our building, our programs?

Members realized during the pandemic that people need Jesus; they became excited as they launched outdoor services in March 2020 as well as online services.

“I want there to be a church here after I’m gone,” some said. Longing for the past died and a desire to become a healthy church emerged.

“COVID brought a change, a redo,” said the pastor. “We have rebuilt our mission, vision, strategy, signs, and worship team. Fighting is gone, we just serve.”

“Together we make a difference” is their new tag line and as they aspire to become a multi-generational, multiethnic, and multiplying people on mission.

Changes have been made: the number of committees was reduced by more than half; scheduled workdays addressed maintenance of buildings and the five acres of land; and despite cutting the budget by 20 percent, the church was able to save money.

Sunday attendance is now between 60 and 80 people..

The pastor is grateful for the ministry of the Florida Baptist Convention. “Craig Culbreth, our regional catalyst, has encouraged me in dark days, cheered our breakthroughs. The convention has helped us forge relationships with local clinics, schools and the Department of Health; and they have connected me with coaches in every field that we asked about, and we have asked about a lot.  I love the Florida Baptist Convention,” he said.

“Moultrie is a God-story,” continued the pastor. “He is getting hold of members’ hearts and they now want to see themselves as a mission center in their community.”