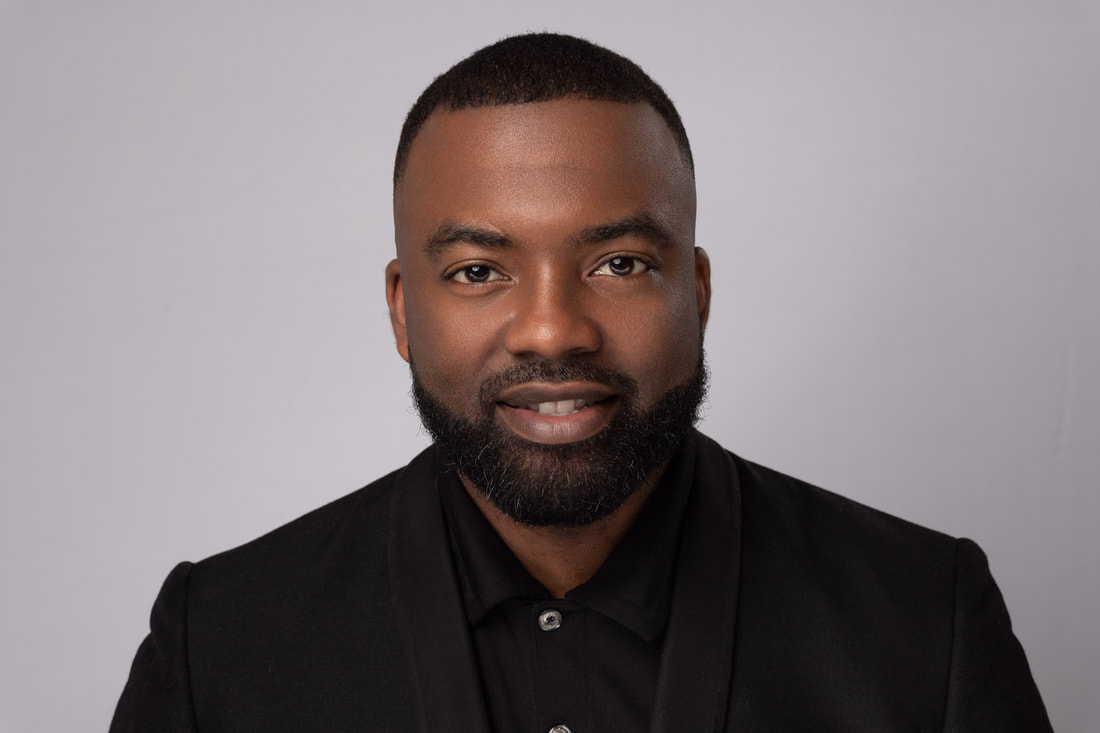 LEESBURG— Planting pregnant. This is what Cam Triggs, church planter and lead pastor of Grace Alive church in Orlando, calls it when a young church plant sends out another planter before reaching its own self-sufficiency.

So even before they are fully grown, Grace Alive is sending out Ryan Armstrong to plant Remnant Church in Leesburg, which is set to launch in January 2021.

Originally from Miami, Armstrong moved to Clermont to take a corporate job in 2010, bringing along his wife Nicole, daughter Justice Grace, and son Josiah Ryan. Five years later in preparation for baby number three, Noah James, the Armstrongs began to search for a new home in nearby communities. 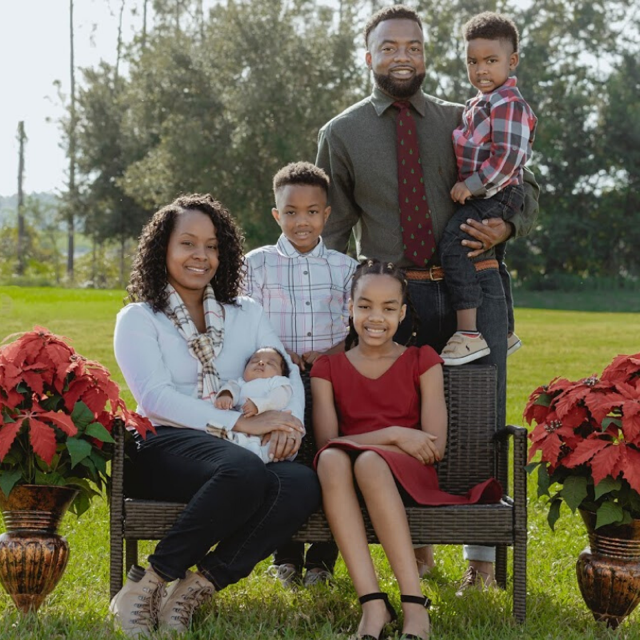 “My wife found a house in Leesburg and my words to her were ‘we’re not going there,’” said Armstrong.

But after seeing the house, visiting the community and falling in love with the city and its people, the Armstrong family moved to Leesburg.

A year later, Armstrong and his wife began to feel God leading them to plant a new church in the same city they never thought to call home.

Although he doubts Grace Alive “anticipated having a church planter the day they launched, God honored their desire to multiply,” Armstrong said.

“Usually when you hear about churches planting other churches, they have a formal pipeline. But because Grace Alive was fresh out of the womb they didn’t have that,” Armstrong explained. “My training has been watching how they do things and talking through different things that I am wanting to understand.”

“It’s not like Cam has all the funding he needs,” said David Tarkington, pastor of First Baptist Church in Orange Park and one of Remnant church’s financial partners. “But that doesn’t stop the church from saying ‘the need is great so the more churches we have the better.’”

Tarkington said it is a “dangerous philosophy to say, ‘once we get to this point, we will plant a church’ because there will always be something else you need to do.” He urges pastors to remember that planters are not competition–they are expansion.

“Cam and the Grace Alive team have a Kingdom perspective… he encouraged me to talk to people about going with us,” said Armstrong.

Triggs challenges new churches who want to ‘plant pregnant’ to do two things: