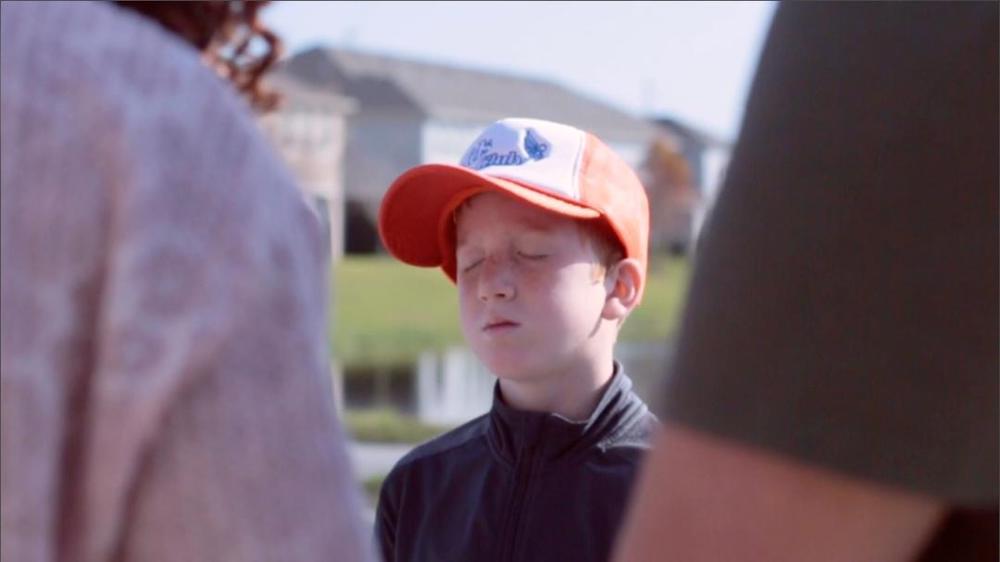 SANFORD–While on a mission trip to Wales in 2018, Alan Brumback, pastor of Central Sanford Church, spent an entire day prayerwalking a village alongside an International Mission Board, SBC (IMB) missionary.

When the missionary expressed a desire for more teams to come and prayerwalk, Brumback’s first reaction was that teams traveling to Wales may want to do more than prayerwalk, he said.

That is when God brought conviction, he added, reminding him that prayer “is something big; prayer is the work, and God moves through prayer.”

Returning to Florida, Brumback began seeking ways to make prayer a strategy as part of “the culture of our church.” As Easter 2019 approached, he realized “the best thing we could do to prepare for Easter was to get people praying.”

And God moved through their prayers.

The church was asked to prayerwalk the entire city of Sanford prior to Easter Sunday. So beginning in February, prayer walking teams met one Saturday a month to pray for their city. 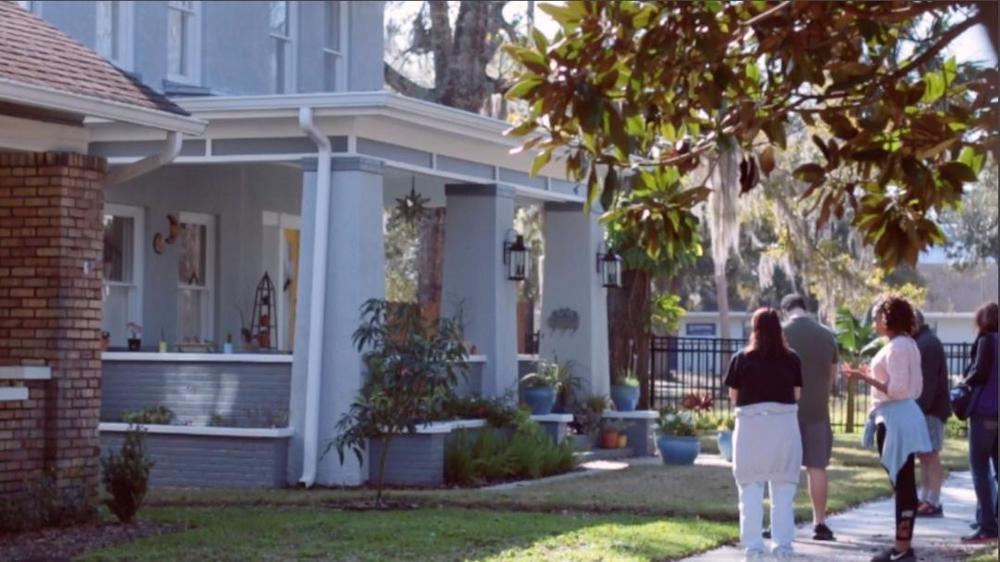 Prior to being sent out, teams were given 30 minutes of training and a prayerwalking guide. Using the Lord’s Prayer (Matt. 6:9-13) as part of their guide, teams were instructed to use “sights, sounds, even smells to engage both body and mind in the ministry of prayer,” Brumback explained.

They were encouraged to pray a blessing on the physical, emotional, social and spiritual needs of all people in Sanford and to be aware of doors God was opening for them to share the gospel or invite people to church.

Prayerwalking was not limited to just Saturday, but anytime one was available–and if they couldn’t walk, they were encouraged to prayer drive. Members were asked to “pray for our city,” and to “look and pray for people you see, and ask God to intervene,” Brumback said.

Each team or individual was instructed to keep track of where they had been to pray and report their prayerwalking record to the church office. Brumback said that leading up to Easter, more than 100 church members prayerwalked more than 100 miles across the central Florida community.

They combined prayerwalking with the North American Mission Board’s evangelistic emphasis, “Who’s Your One,” by asking the church to pray, invite their “one”–the person they were praying would become a Christian–to Easter services, and expect God to do something great.

“We did less projects and more emphasis on prayer and invitation,” the pastor said.

On Easter, Central experienced the largest crowd in its history with 2,100 people in attendance, more than double their typical attendance. Two overflow areas were set up to accommodate all who came. And 25 new believers professed Christ as Lord and Savior.

Besides the record Easter attendance, another result of their prayerwalking experience has been the development of a dedicated group of prayer warriors who receive text messages each Thursday night as a call to prayer on Friday. Prayer requests texted to the group include pleas for revival, for the nations, for the gospel to go out and for the Lord’s return. 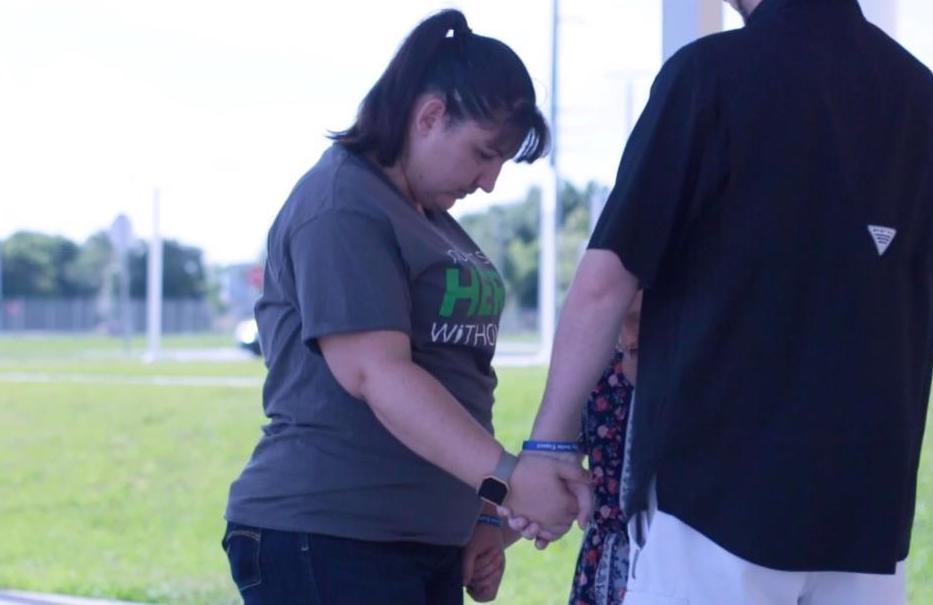 They now are “actively praying for revival” for their church, city and nation, said Brumback.

Prayerwalking “was good for our church, good for me.” He now prayerwalks the church campus every morning, asking God to intervene, and invites the church staff to do the same.

Central Sanford plans to rally people to pray again this December during the Christmas season with a prayer emphasis entitled “Above and Beyond.”

As he discovered on that mission trip to Wales, “prayer is the work,” Brumback said.