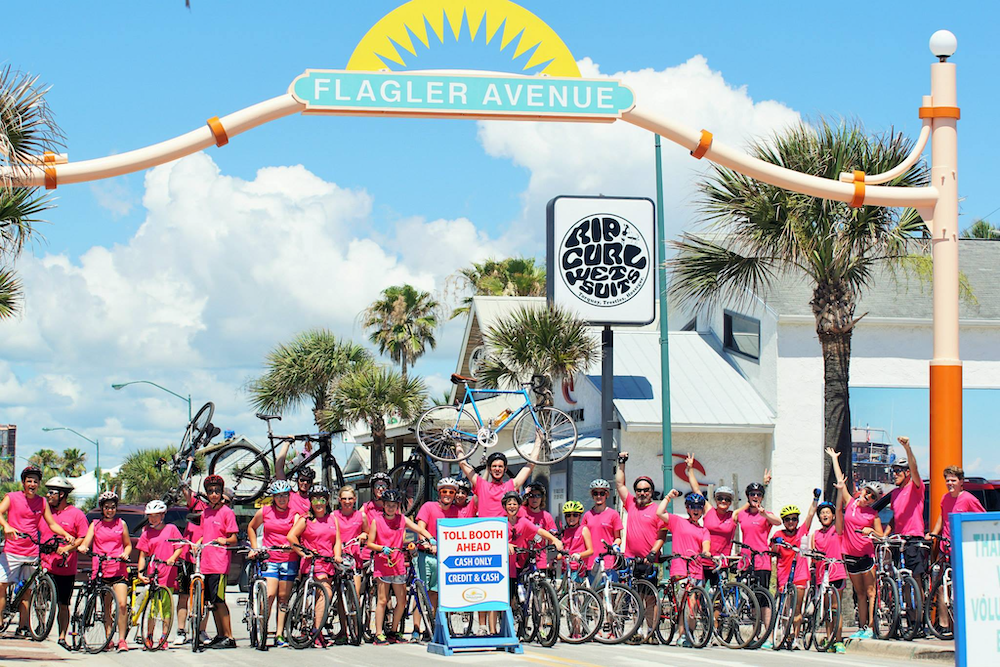 TALLAHASSEE–Robbin Kuder’s ministry as worship pastor at Northwoods Baptist Church in Tallahassee reflects the changing trends in church music over the past 45 years.

When he started as part-time music director in the mid-70s, it was a very traditional service. “Open your hymnals, piano on one side, organ on the other side, verses 1, 2 and 3,” he said.

His next pastor was looking for a more contemporary feel. That’s when Kuder began using his guitar and doing worship songs and worship choruses.

Then in the late 80s, early 90s, the new pastor was younger and wanted something more upbeat with a praise team, drums and guitars.

“That started a real change in the worship ministry,” he said. “We kept more of a blended service. We still had a choir, instruments, rhythm section and praise team up front. It was a lot different from when I first started but I think it was all good.”

As he reflected on his ministry after retiring in February, Kuder said the one thing that remained a constant was his use of hymns, noting “How Great Thou Art” and “Glorious Is Thy Name” as two of his traditional favorites.

“There’s a lot of rich theology in the old hymns,” he said. “I loved what was going on with the new music, but I wasn’t willing to just forget and leave behind our hymn background. I’d hate for my kids to grow up and get to church and not even know what the hymns were. I think it’s important to know the music heritage that we’ve had that brought us to this point.”

But he said it’s equally important to appreciate the new music, quoting Psalm 96:1 which reminds us to “Sing to the Lord a new song.”

“It’s a new generation and people want the music in a different way. Appreciate the fact that it’s helping people to stay engaged, you know, and not poo-poo everything new. If you have to tolerate it, tolerate it. It’s something that’s valuable and important.”

Northwoods pastor Ross Kilpatrick called Kuder, “the real deal. He exudes a quiet confidence in his walk with the Lord that only an experienced, battle-tested faith can bring to the surface. He has sharpened me in ways I didn’t expect when I first came to serve at Northwoods.

“He loves Jesus, his family and the church. He is a fantastic worship leader. He has become a friend. It is an honor to serve Jesus with him.”

Terry Williams, Florida Baptist Convention’s music and worship consultant, said Kuder’s ministry at the church is “an unusual accomplishment to provide quality, spiritual leadership through music and worship over nearly a five-decade span.”

“It takes someone with great faith, vision, and flexibility to navigate all the stylistic and technical shifts the American church has seen during Robbin Kuder’s tenure as worship pastor.”

Having known Kuder for many of those years, Williams said, “I can say without reservation that he loved God, was faithful to his wife and family, as well as his calling and ministry at Northwoods.”

As a father of seven, Kuder instilled in his children a love for music. While none of them have fulltime music careers, he’s proud that each are involved in the music ministries at their churches. 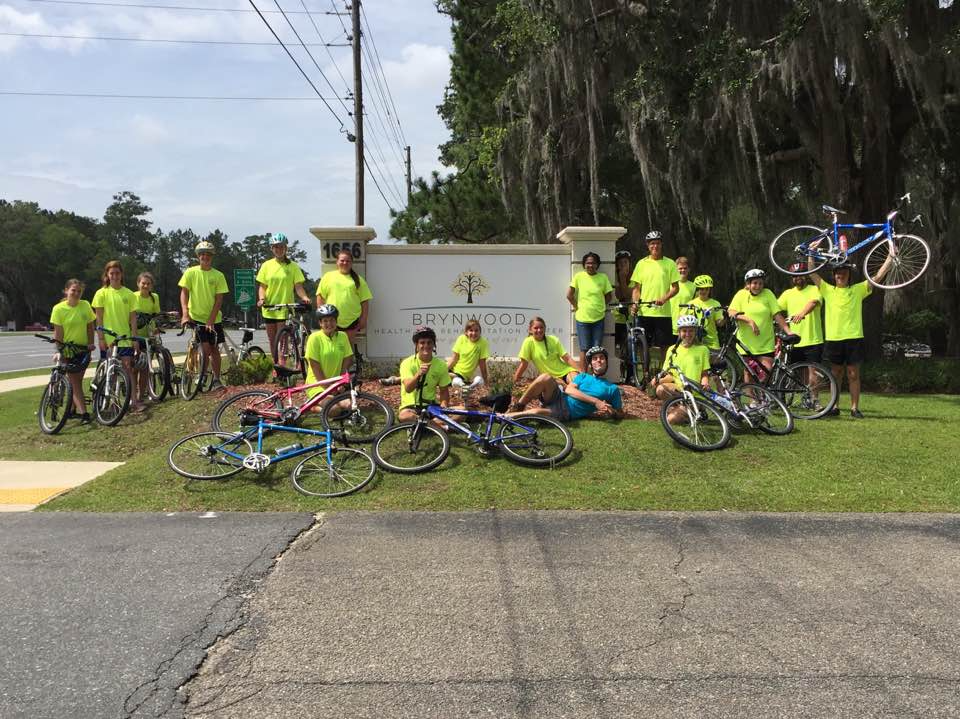 Kuder will always be remembered for his youth choir bicycle trips, where he would lead students and some parents on weeklong bicycle trips across the state and elsewhere, performing at each stop. “It was very fulfilling to see the kids take up the challenge physically, spiritually and musically.”

He also led the adult choir and instrumentalists into local prisons to perform their Christmas musicals. “I would take in horns, drums, rhythm section and a 30 or 40 voice choir. The prisoners would be so responsive. We had to go through a lot of red tape to do that, but it was all worthwhile.” 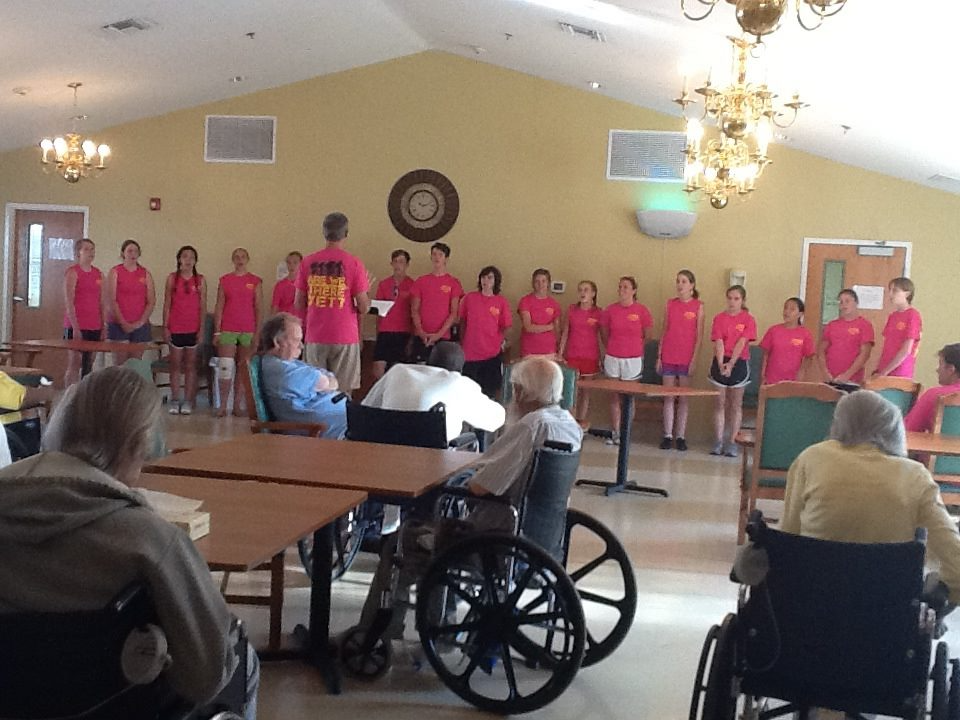 Kuder was a student at Florida State University when he first started as part-time music director at the church, which was then known as University Heights Baptist Church. When he graduated, the church invited him on fulltime in a joint role as director of youth and music. He did that for 16 years before becoming fulltime worship pastor.  Over the years, the church grew from one service and 100 people to at one point, 1,200 people over four weekend services.

His plans for retirement include spending more time with his children and 16 grandchildren, doing some backyard gardening and sailing, a new hobby he began doing about 10 years ago. He also plans to stay active in the church’s music ministry, this time as a trombone player.

“I’m looking forward to getting over in the horn section and goofing off with them,” he said.