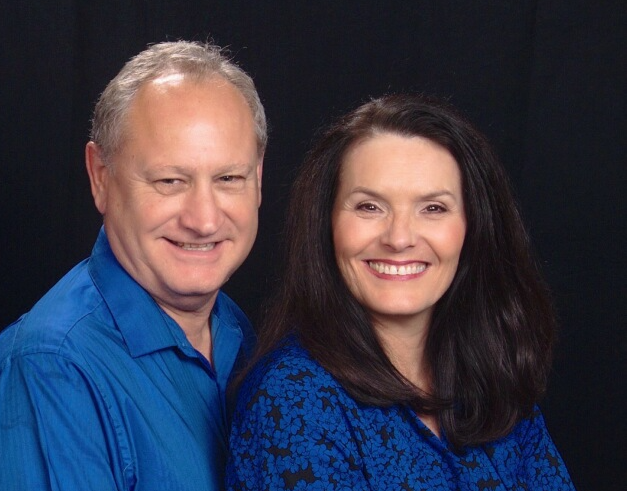 GAINESVILLE–Brenda Kirby was recognized for 35 years of ministry at Westside Baptist Church in Gainesville, Sunday, March 21.

Pastor Emeritus Gary Crawford served alongside Kirby for 29 years—first in her role as executive assistant to the pastor and then in the finance department. He said Kirby was “a faithful follower of Jesus Christ,” who had proven “trustworthy in every arena of ministry.

“She was not only professionally, but also personally, involved in the mission of the church: ‘To bring the Hope of Christ to all people.’ She did that by taking the gospel across the street and to difficult places around the globe,” he said.

“Not only did she go, but she also led teams. Not just a few people, but sometimes up to 64 team members at one time. She led teams to some of the largest cities in the world down to the most remote villages high in the mountains.”

Crawford added that she was “pivotal” in crusades, church planting and church revitalization, calling her “fearless and tough as well as tender and compassionate.”

“It has been people like Brenda Kirby that the Lord used to build a church of global influence. A church where ‘friends become family.’ A church that over the years, saw 150 men and women called to ministry and missions, now serving across the U.S. and around the world. A church of spiritual fiber, warm hearts, hardworking and genuine faith, that led to adventurous risk and honorable sacrifice. Brenda’s work empowered such people because she was one of them.”