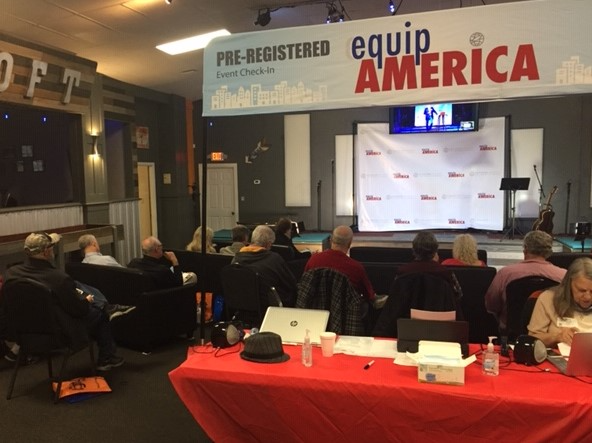 JACKSONVILLE–After sharing the gospel with two young women in an outdoor marketplace during an evangelism training event in Myrtle Beach, S.C. and hearing them both profess faith in Christ, the Evangelism Explosion (EE) trainee had tears in his eyes.

“I’ve never seen or done that before,” the young man replied.

For Tyler, that moment helped to affirm his next path in ministry. 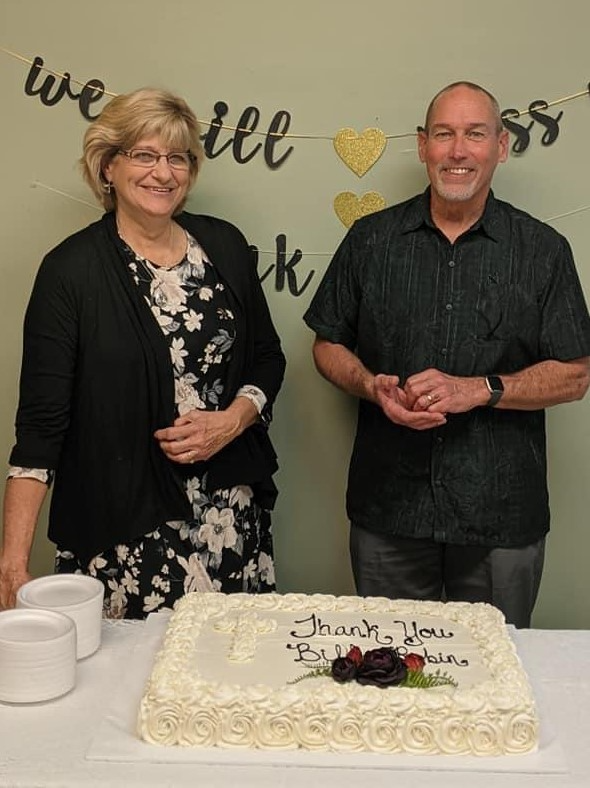 After 33 years in vocational ministry, including the past 28 years as pastor of Cedar Bay Baptist Church in Jacksonville, Tyler retired from the pastorate in February.

However, the Jacksonville native did not retire from ministry. He has accepted a new call to serve with the EE organization. Founded in 1962 by the late James Kennedy, EE is a ministry that trains people how to share their faith in Christ and multiply an army of soul winners.

Tyler first became acquainted with EE in 1987 when he attended a training workshop at First Baptist Church in Daytona Beach which “whetted my appetite to share my faith intentionally,” he said.

He liked the methodology and used it in the four Jacksonville-area churches where he served.

For the next four years the church members embraced this model, reaching out to visitors as well as those within a five-mile radius of their church campus with the gospel.

In 2014 after seeing an ad for EE training in Kentucky, Tyler began wondering what had happened to the evangelistic method since the death of its founder in 2007.

He attended that workshop and discovered that EE still offered its “classic” 13-week training, but also now provides training through six-hour “Sharing Your Faith” workshops; seven-week evangelism training; and training new EE trainers through “Mentoring for Multiplication.” The key in EE is multiplication, beyond addition.

He returned to his congregation and began providing EE training, which Tyler said, “worked well at Cedar Bay.”

When he was approached by EE to serve on staff, it was clear to him that God was leading his next steps. 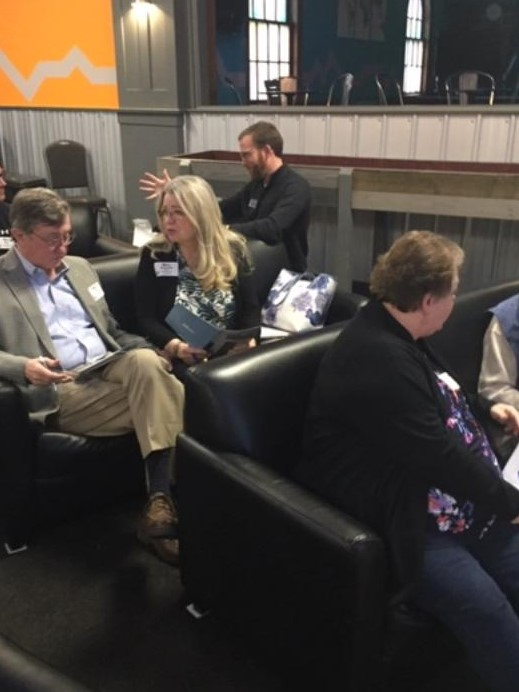 He now serves as coordinator for EE’s “Equip America” ministry, which exists to motivate believers to share the gospel.

Equip America training is held on the fourth Saturday of every month in four cities, hosted by a local church in each city. April training sites were held in three North Carolina locations and one in Tennessee– three of which were hosted by Southern Baptist churches.

Prior to each monthly training, Tyler spends four to six weeks working with the host church and recruiting other local churches to participate.

“We are seeing believers learn to share their faith, realize that it is real and can be done,” Tyler said.

“The clock is ticking until the return of Jesus,” he continued. “As faith leaders, pastors, this is an imperative that we tell people about Jesus, to share the gospel.”

“Being part of Equip America is a great way to learn how to share your faith and whet your appetite to grow in desire to share the gospel. There is a myriad of ways to share – whatever methodology you use, use it to the glory of the Lord,” said the evangelist.

“Let’s lock arms and hearts together to reach people with the gospel.”