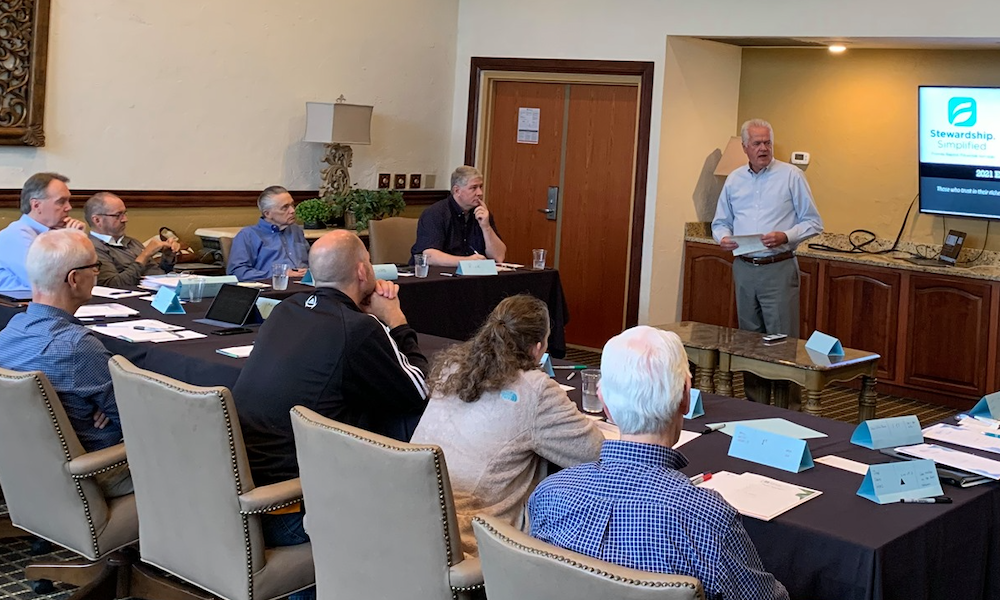 ORLANDO—Florida Baptist layperson John Bozard will be nominated by his pastor David Uth to serve as second vice president of the Florida Baptist State Convention when messengers gather in Lakeland this November. 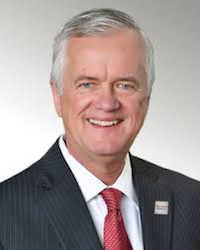 The healthcare executive and his family have been active members of First Baptist Church in Orlando for more than three decades.

During that time, Bozard has served First Orlando in many leadership roles, including chairman of the board of trustees, chairman of the deacons and chairman of the search committee that called Uth as pastor in 2005. He currently serves as chairman of personnel team, and as a member of the church leadership council, budget team and trustees. In addition, he taught an adult Bible study class for several years.

Uth called Bozard, “a godly and exemplary leader of leaders.  He is a wise and experienced leader who understands how to diplomatically and effectively build consensus around the vision.  He is unwavering in his commitments and never leaves a job unfinished, he said.

“I’m not sure there is anyone at First Baptist Orlando who has had a greater impact on our church and community, than John Bozard. Above all John is a leader fully committed to following Jesus.  He loves his family, his church, his pastors, and Jesus. Florida Baptists will be well served by his involvement in any role.”

Bozard has been involved in Florida and Southern Baptist denominational life. In 2009, he was elected to serve on the board of The Florida Baptist Financial Services, which includes the Florida Baptist Foundation and Church Growth Investment Fund.  During two of those terms, he served as board chairman.