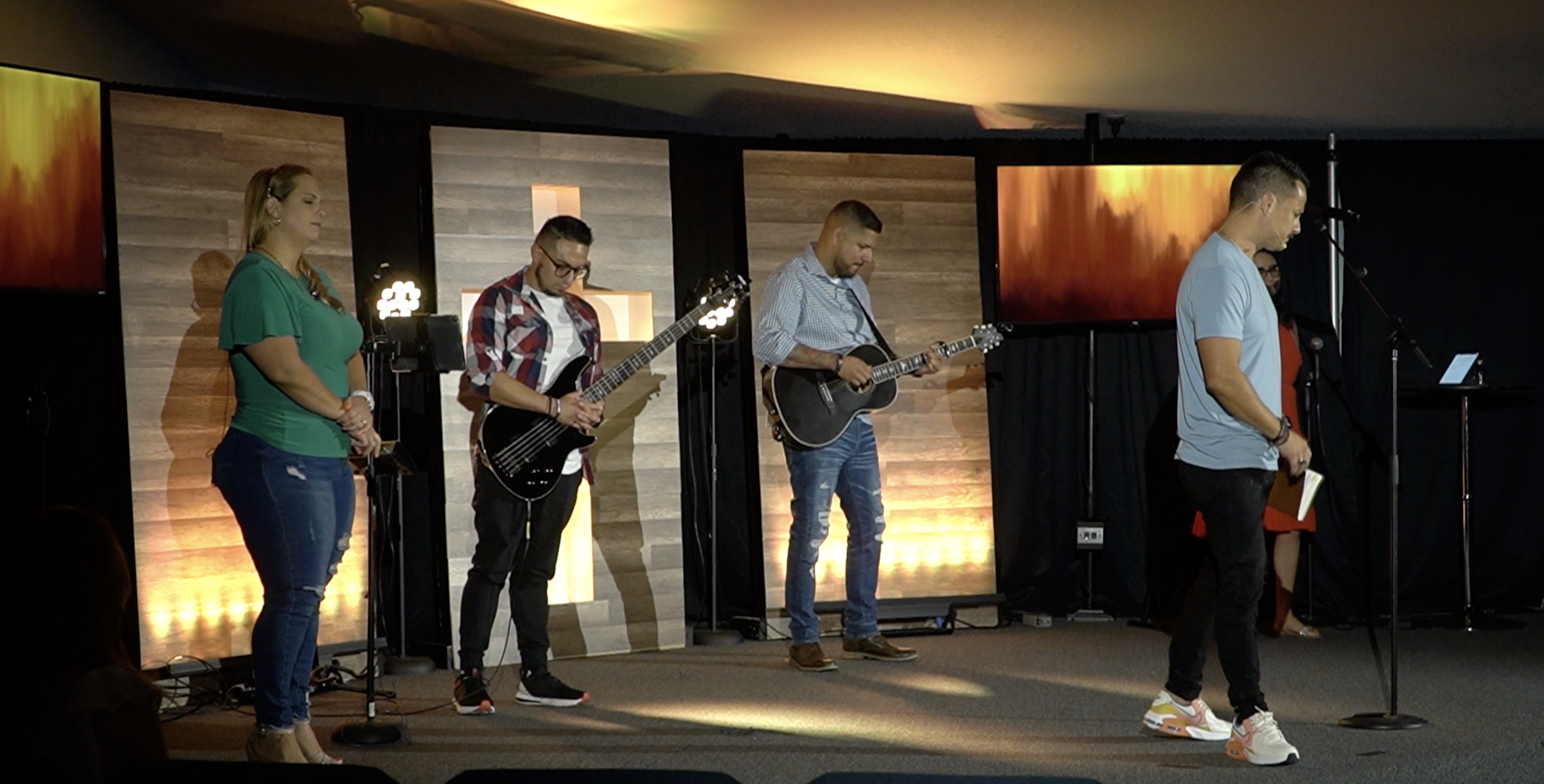 Editor’s note: Diego Bullon is one of the featured church planters in 2022 Maguire State Mission Offering resources. The statewide 2022 offering goal of $820,000 is earmarked to help reach the 15.8 million Florida residents who do not have a saving relationship with Jesus Christ, with 100% of all receipts designated to help launch church plants in the state.

The culprit: a global pandemic that sent fledgling church plants and established churches to the digital sphere to be able to continue ministering to the faithful and reaching the lost.

Almost a year later, Favor Church returned to in-person gatherings, which Church Planter Diego Bullon attributes to the Lord’s will and the support of other believers through their generous giving to the Maguire State Mission Offering.

“I know God is calling us to a new season this year,” Bullon said. 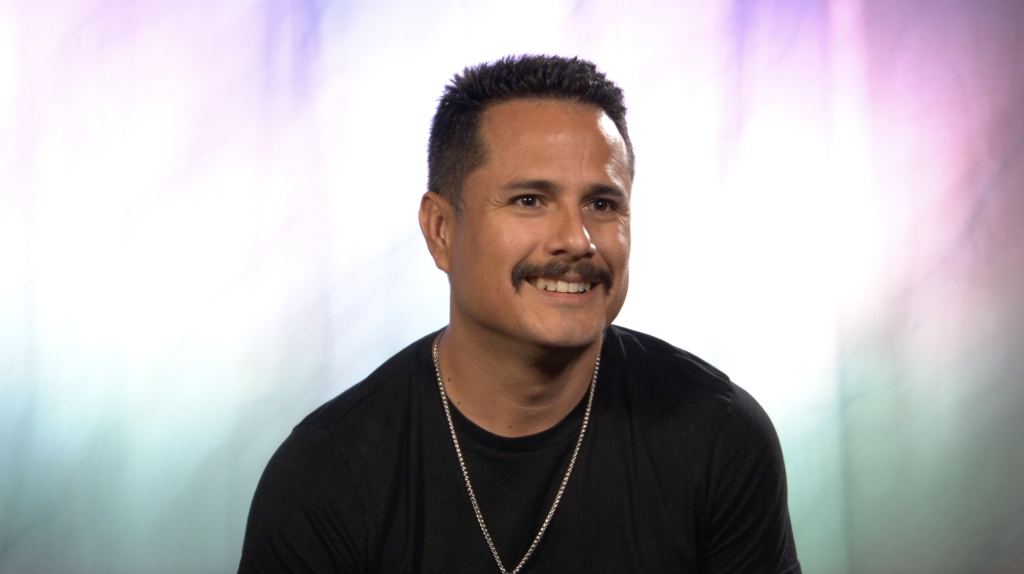 “They’ve done an amazing job in Wesley Chapel with Favor Church. It was challenging, having launched just prior to the pandemic, but they survived through it and are now thriving.”

Originally from Lima, Peru, Bullon said that he and his wife heard the clear calling of God to plant a church. While still living in Peru, they prepared by serving as much as they could in their local church, and he went to seminary.

“It was clear to me that I had to prepare my mind but also my heart,” he shared. He did that by serving in roles he wasn’t familiar with as well as ones he didn’t particularly prefer. One major way he learned to pastor was by managing and serving as pastor of the children’s home run by his home church in Lima.

In 2013 Bullon and his wife moved to the United States, living in California briefly before moving to Florida and planting Favor Church in 2020. 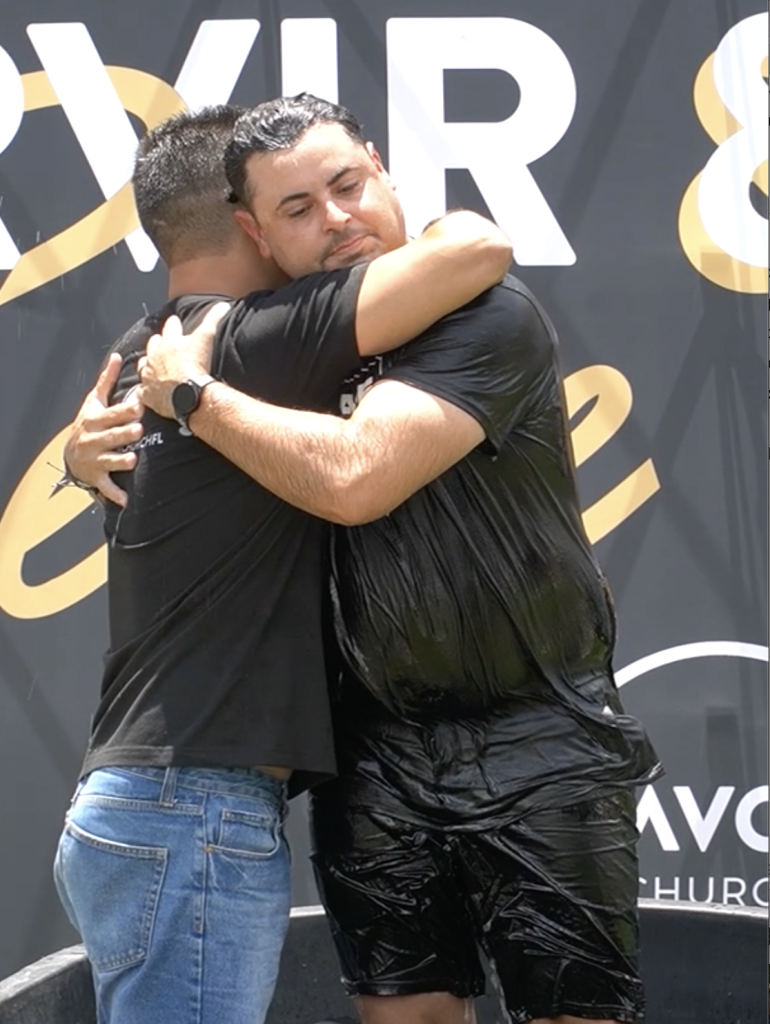 “Wesley Chapel is a growing community. There are people coming to live here from other states as well as other countries. There are many Puerto Ricans and Colombians trying to raise their families and build their lives here,” said Bullon. In Favor Church, these young families have found a community they are proud to belong to.

“People are very focused on their jobs and find it hard to relate to others outside the work and family environment,” he said.

Favor Church is filling that need. “One phrase we hear a lot is, ‘We have been searching for a community to belong to.’”

The challenge now is to develop elders, leaders and volunteer teams within the church who will go out and make disciples. He has found reliable and enthusiastic ministry partners among his fellow Florida Baptists.

“They’re another wonderful example of how we’re able to do more and are better together,” Peoples said.