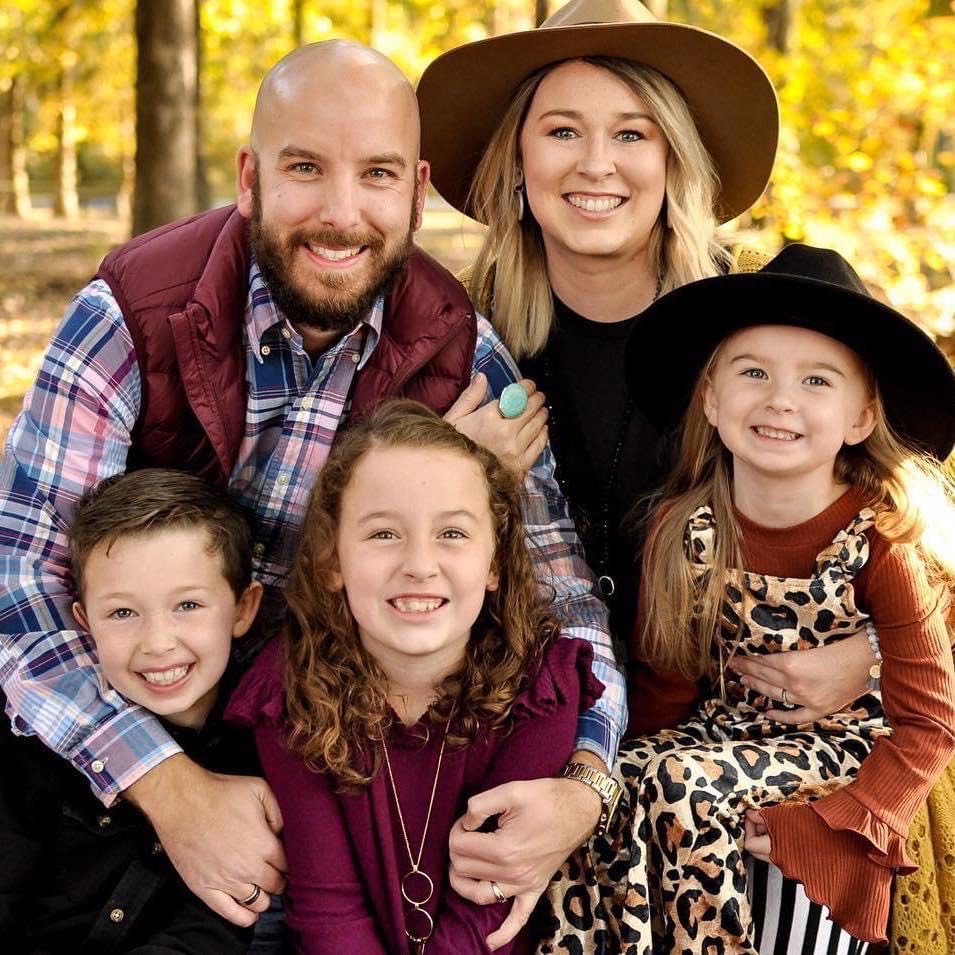 PACE – Relocating a family is difficult in any season, but two new Florida Baptist pastors have discovered moving across state lines during a national pandemic presents a unique set of challenges.

Jeremy Holley and Jason Allen picked up their families of five when God called them to a new journey to the Sunshine State and followed His path even as the entire nation was under lock down.

“Traveling the back roads of Florida to avoid the chaos of I-10 felt like I was illegally smuggling my family into the state,” Holley said.

The pastor, his wife, Lauren, and their three children began the transition from Arkansas to Florida in late March but had no idea the literal roadblocks and detours that would happen along the way.

As the Central Arkansas native now looks back on the circumstances surrounding his family’s relocation to Florida, he has claimed Phil 1:6, “He who began a good work in you will be faithful to complete it.”

Not only did the Holleys miss the chance to say a fond farewell to their Arkansas church home for the past ten years, they also missed the “in-person” embrace from their new church family in Florida.

But despite these unprecedented circumstances, God was still in control. Holley was given a rare opportunity on Palm Sunday to preach the same message, ‘The Love of a Leader,” to both churches, simultaneously, via online streaming.

“In Philippians 1, Paul encouraged God’s people to continue the work the Lord had begun,” he said. “As Paul addressed one church, he was ministering to another.”

“I was in the same position.  He who began a good work in both places is God, and He will complete it.”

When Pastor Allen approached the Florida state line on the way to assuming his new position as pastor at Woodlawn Baptist Church in Crestview, he was intercepted by police and guided to a weigh station for out-of-state vehicles. After being cleared by a medical professional and signing an agreement to quarantine for 14 days, he was on his way to a new destination in life. 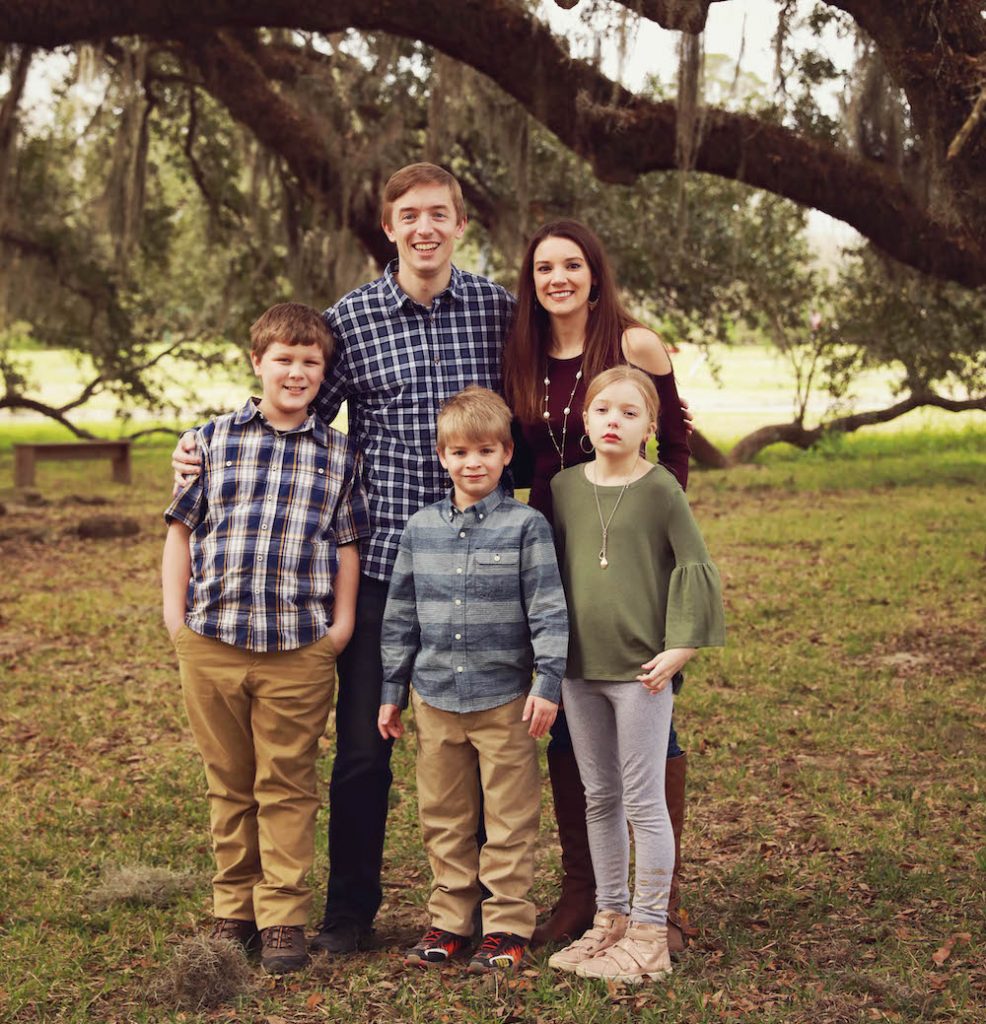 Allen was en route to the Sunshine State from Belle Chasse, La., where he led First Baptist Church as pastor. Belle Chasse is located in the Greater New Orleans Metropolitan area now considered a “hotspot” for COVID-19.

Though arriving alone, Allen’s wife, Heather, and their three children, will soon be following the pastor to put down stakes in their new hometown.

“Woodlawn has graciously provided me with a fifth wheel camper on the church property until we secure a house and my family can join me,” Allen said.

“Being away from my family has been difficult, but it has driven me deep into the Word and to prayer.”

When asked about his plans going forward in in the midst of a pandemic, Allen replied, “In Matthew 28:18 Jesus said, ‘All power in Heaven and on earth has been given to Me.’ After that, Jesus knelt down, washed His disciples’ feet, and went to the cross. Jesus served and gave His life,” he said.

“Our challenge –what will we do with the power He has given us?”

Although the journey in these extraordinary times has been difficult for the two families, they are excited to be at their destination and ready to lead their new Florida Baptist congregations.