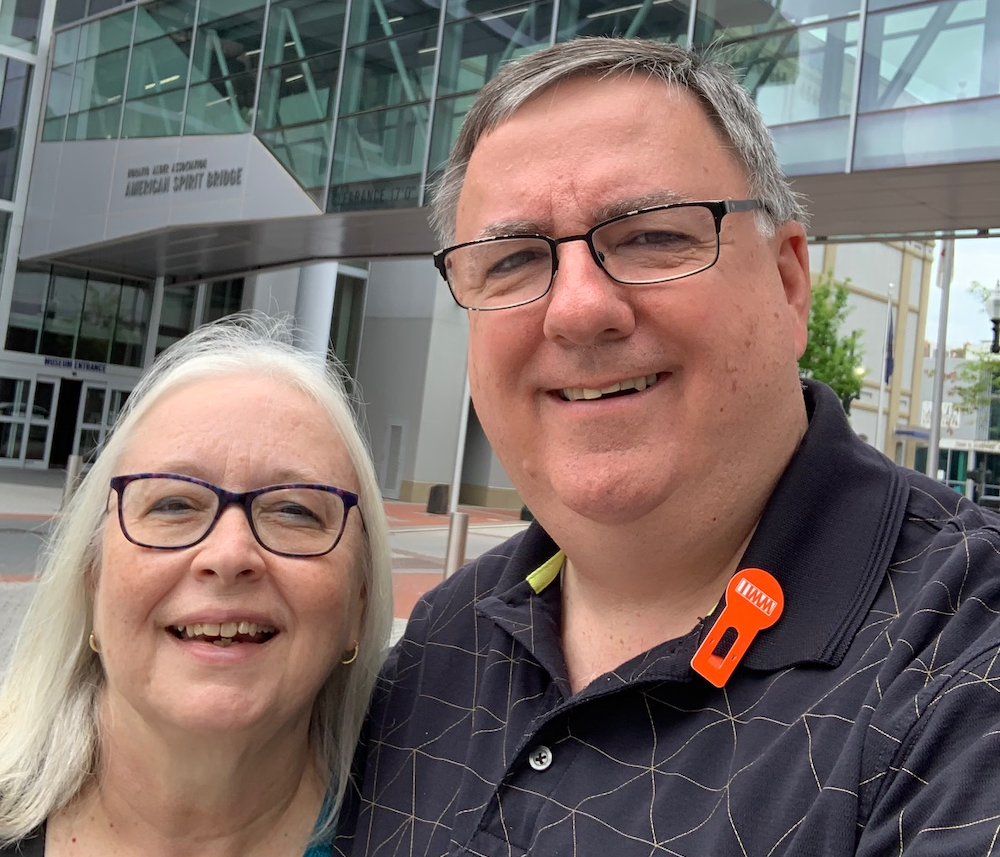 Mission strategist: Sabbaticals critical for those in ministry

TALLAHASSEE–Sean McMahon has served in ministry for 41 years now, but only recently was able to take his first sabbatical – a six-week break from his work as associational mission strategist for the Florida Baptist Association in Tallahassee.

“I highly recommend it,” he said.

McMahon, who was served in his current position for 10 years, said his board of directors insisted he take the sabbatical and even laid down some ground rules, including not looking at emails or taking phone calls. These included the following:

And so that’s just what he did.

He and his wife first took a week away to a cabin in North Georgia near a state park with lots of walking trails. “The best part was how we started it off by getting away for eight days and no cell phone service. It was a chance to clear my head, clear my spirit, clear everything,” he said.

Back at home, he spent time helping his wife who babysits their two grandsons. During this time, he would slip away for an hour or two to pray and read. “I read seven books in six weeks,” he said. “I used to be a voracious reader and would have three books going at a time.” 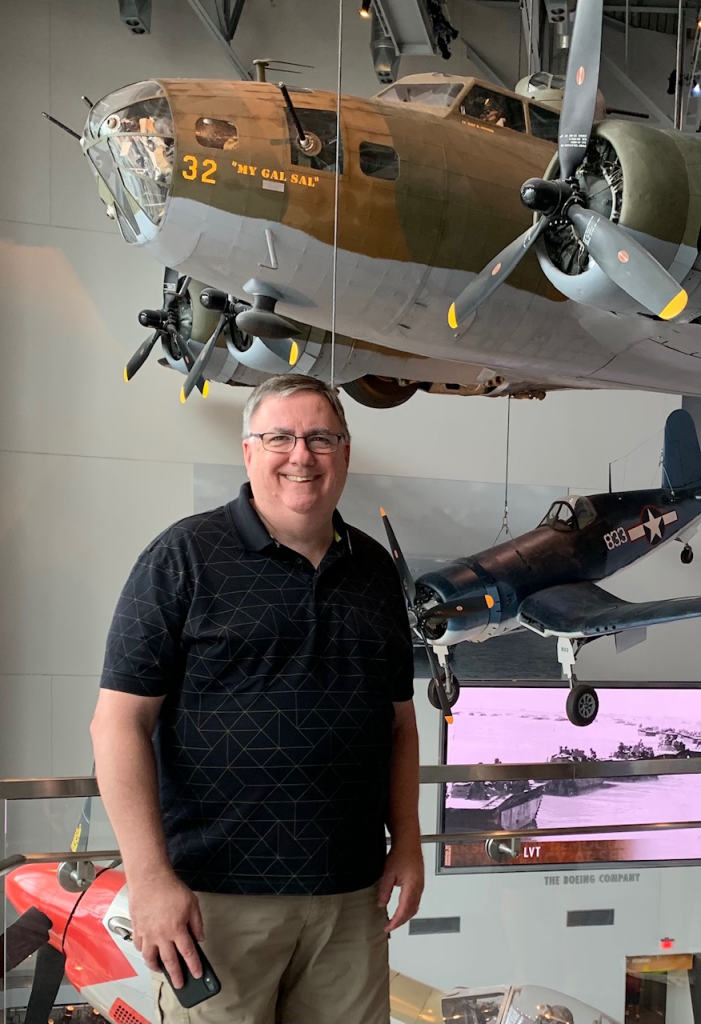 Towards the end, he and his wife traveled to New Orleans where they toured the National World War II Museum. He also got the opportunity to preach two Sundays at the church he previously pastored in Fort Walton Beach, which is currently going through an interim phase. He was even able to assist the church’s pastor search committee.

“It took me about three weeks before I was fully disconnected,” he said. “By week six, I was ready to come back. It’s a reminder that I am so blessed, and I love what I do. I absolutely love my job.”

He recognizes how fortunate he is to be able to take a fully funded sabbatical. “This happened because I have a group of directors who are amazing,” he said. “They pushed it, they funded it and they were enthusiastic about it.”

While few would argue the need for sabbaticals for pastors – especially after surviving and enduring a pandemic the past 18 months – they are still not common. According to a 2015 LifeWay study of 1,500 pastors, some 71 percent of churches don’t have a plan for periodic sabbaticals for their pastors.

But as one who ministers to 60 pastors and helps pastors and churches in a four-county area fulfill their missions, McMahon can tell you that today’s pastors need of such a respite.

“There’s not really an on and off switch for these guys,” he said. “Pastors are emotionally and physically exhausted. Some have had to close their churches due to COVID. And it’s a no-win situation. If you hold services, a group of people are upset because they say you are helping to spread the virus. If you don’t hold services, there’s a group that says you’re not trusting God.”

It can be challenging for pastors of smaller churches to take a sabbatical. That’s where lay people must step in and help, as well as the associational mission strategist, McMahon said.

“You’ve got to be able to take a break,” he said. “I would strongly encourage churches – if you don’t have it in your policy that your pastor gets a sabbatical every five or seven years of at least three or four weeks, put it in there. And make sure you give him the support needed so he can actually rest.”