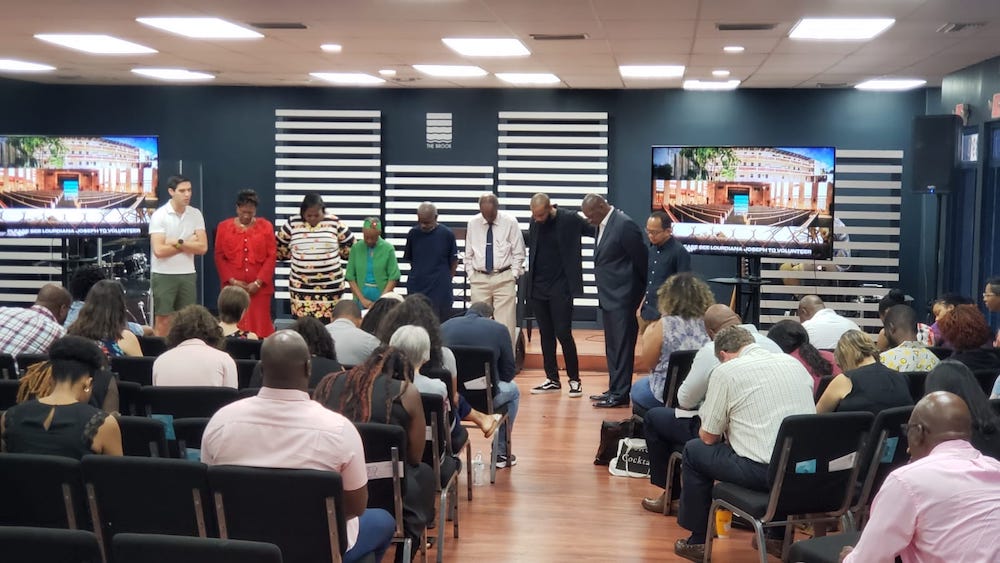 MIAMI—In a city like Miami where building space is a rare and expensive commodity, The Brook has been gifted a 27,000-square-foot facility to call home.

The Brook, a family-centered, multi-cultural church led by Pastor Muche Ukegbu, now has “a massive space in the city as a permanent home,” he said. They hope to move in the facility in January.

Formerly, the church building was home to Good News Little River Baptist Church, but the congregation had been without a pastor for some time, said Patrick Coats, Florida Baptist Convention’s black multicultural church catalyst (FBC). Sunday worship attendance had dwindled to less than a dozen.

The facility originally was owned by the Miami Shores Baptist Church, which after relocating to another community, gifted the church property to the Good News Little River more than 40 years ago.

But without a permanent pastor, the dwindling congregation had difficulty maintaining the massive facility.

Not only did Good News Little River congregation give the facility to The Brook, they also decided to become a part of the thriving congregation.

“The good people who gifted us this space were so excited that rather than just hand us a baton to run, they decided to join their church with ours increasing our joy and gratitude,” said Ukegbu.

“It was a win for everybody,” said Coats. 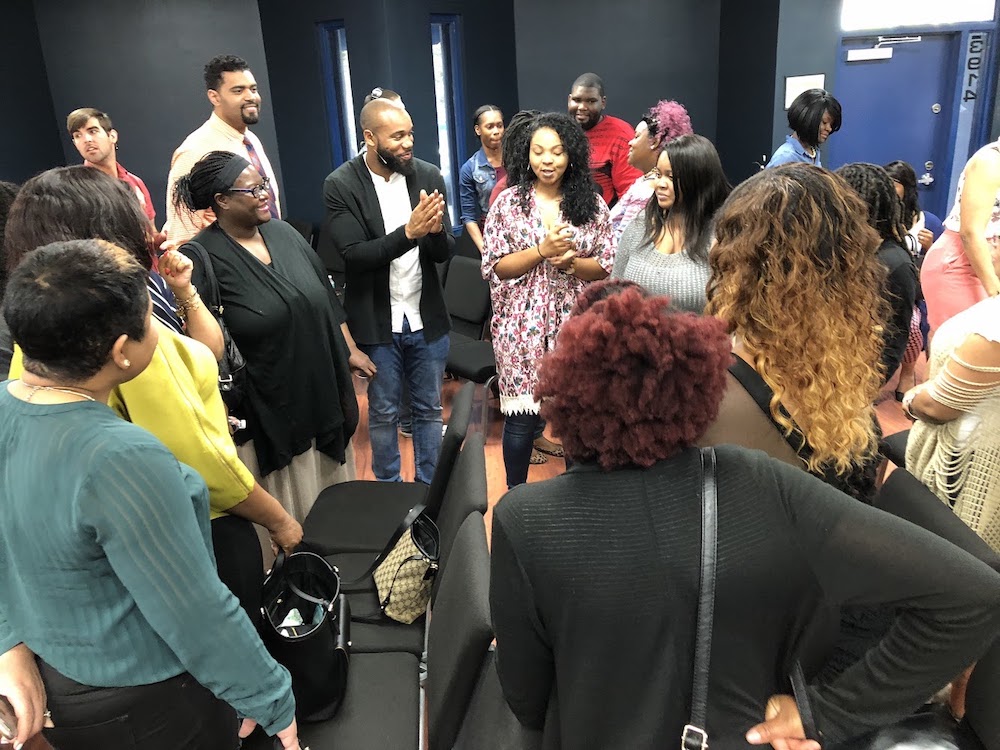 “We had wanted to be in this community for about two years,” Ukegbu said. The property is centrally located in a neighborhood just minutes away from Wynwood, Miami Shores, Liberty City and Doral in an area composed predominantly of Haitians and Puerto Ricans.

“We already ‘look’ like the community,” Ukegbu said. “We had groups out that way and we had done summer camps in those areas. We really want to put down roots and see what God can do in the next 15-to-20 years and hand down the baton to the next generation.”

The Brook plans to use the facility as a place of worship but also as a cornerstone for strengthening existing community partnerships and their standing as a “stakeholder” for the well-being of the community, said Ukegbu. The congregation sees a role in “establishing initiatives that are economic engines allowing for expanding and funding justice and mercy initiatives.”

Their plans to accomplish this includes:

–developing business-as-missions team to determine the best way to maximize aspects of space for economic engines and evangelism.

In addition, the church plans to use the space as a catalyst for multiplication by using: 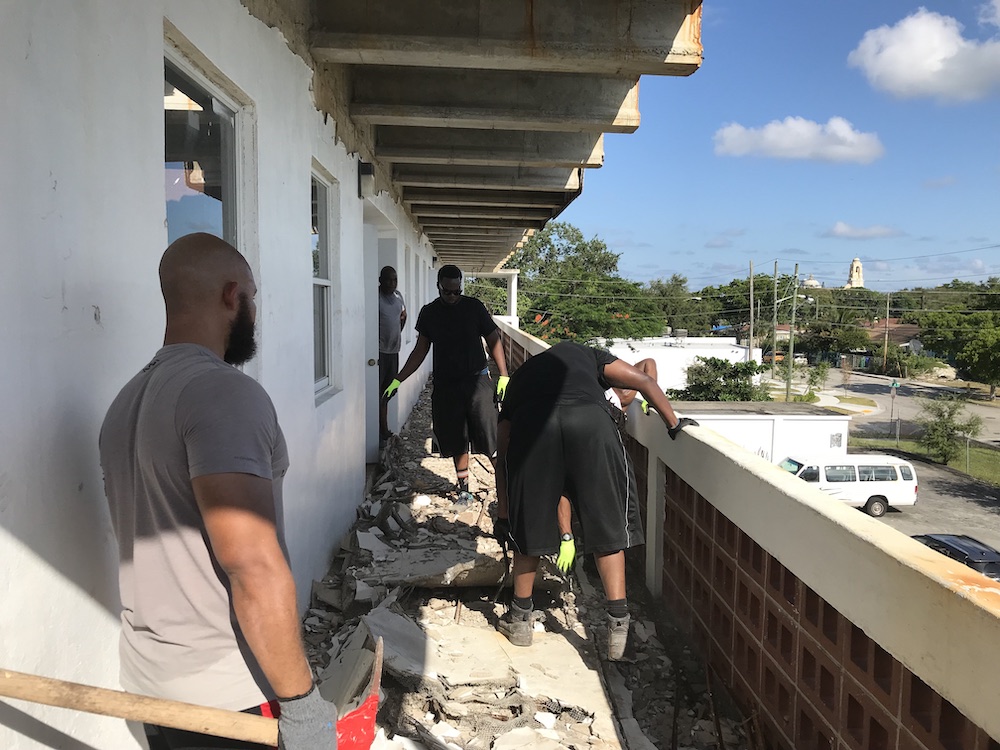 Before any of that can happen, major repairs need to take place, said the pastor. Repairs are estimated to cost $850,000 and include roofing, heating, ventilation, air conditioning, electrical work, cleaning and aesthetics. Also, a City of Miami 40-year recertification is required to evaluate the structure, electrical system and parking lot lighting.

Considering this massive undertaken, The Brook’s leaders are asking for partners in prayer, finances and labor.