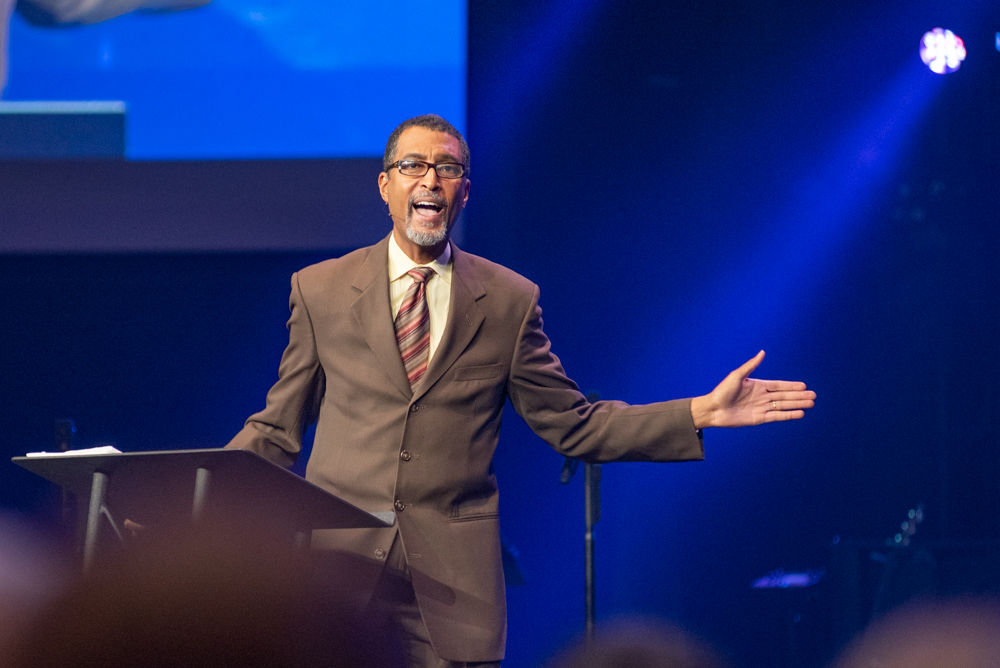 Kevin Smith: To be distracted is to have our eyes off Jesus

LAKELAND–With a focus on Mark 9:30-34, Kevin Smith, teaching pastor of Family Church in West Palm Beach, preached on “The Narcissistic Distraction” during the morning session of the Florida Baptist Pastors’ Conference Monday, Nov. 11.

Reading the passage, Smith explained how Jesus was sharing with his disciples of the death that laid ahead of him. But they did not understand because they were arguing over who was the greatest among them.

“As Jesus laid out his agenda, his disciples’ agenda was who was the best,” said Smith.

The disciples were distracted, he noted, just as many ministers today are distracted with social issues and their own importance.

“It is obvious they are stressed about the next election rather than not baptizing any new believers,” he said. Or “strutting around like peacocks” instead of focused on “the Master Teacher.”

“To be distracted is to have our eyes off Jesus.”

Smith urged the pastors to be focused on the words of the Great Commission instead of their own selfish desires.

The former state executive of the Baptist Convention of Maryland/Delaware said too often pastors blame the devil for the temptations they face, but Smith admonished them, “The devil isn’t your problem; the person in the mirror is your problem.”

“The issue you need to work out is sanctification.” 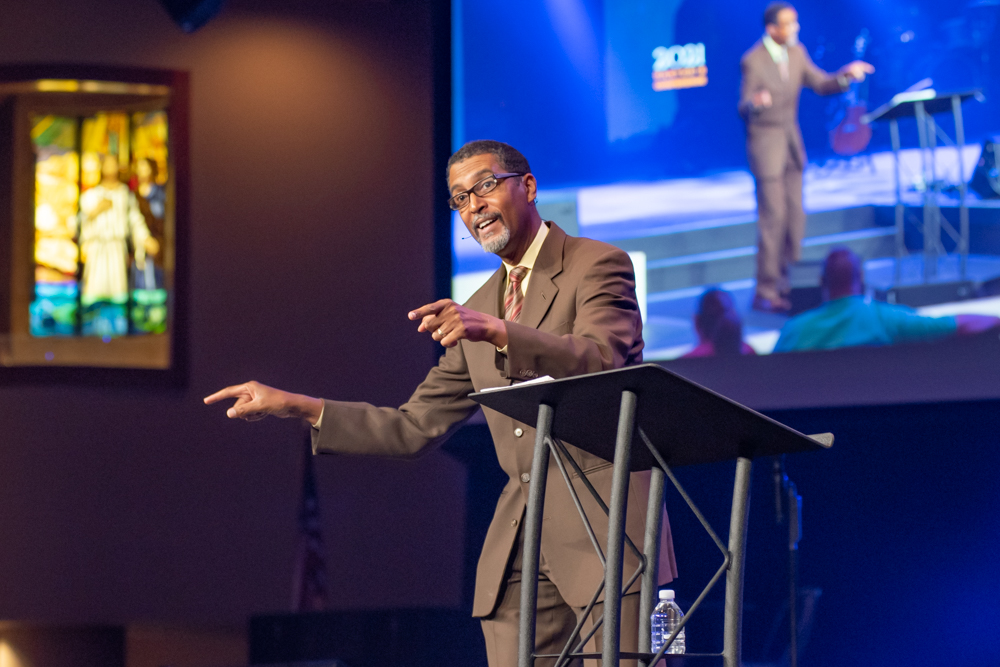 Failing to fix your eyes upon Jesus “makes you susceptible to idolatry, temptation and selfishness,” Smith said. “There is no way a selfish pastor can create a selfless church,” he said. “Selfish pastors make selfish people.”

“Jesus teaches us to say, not my will, but the will of my Father,” Smith said. “Selfishness will not glorify God.”

Failing to fix your eyes upon Jesus can cause you to lose the core of his message, he added.

The core of his message is not social issues, but the cross and the resurrection. “This is foundational. Everything else is second to ‘My God, My God, why has thou forsaken me.’”

In an interview with Florida Baptist Pastors Conference president Cliff Lea prior to his sermon, Smith said he left the position as the Maryland/Delaware state convention executive director because “I’ve always missed the role of the local pastorate. While denominational roles are wonderful, I missed the local congregation.”

When asked to give advice to pastors about how to talk churches about race, Smith suggested the pastor doesn’t need to talk about it from the role of a historian or politician, but from the perspective of Scripture, starting with Gen. 1:27.