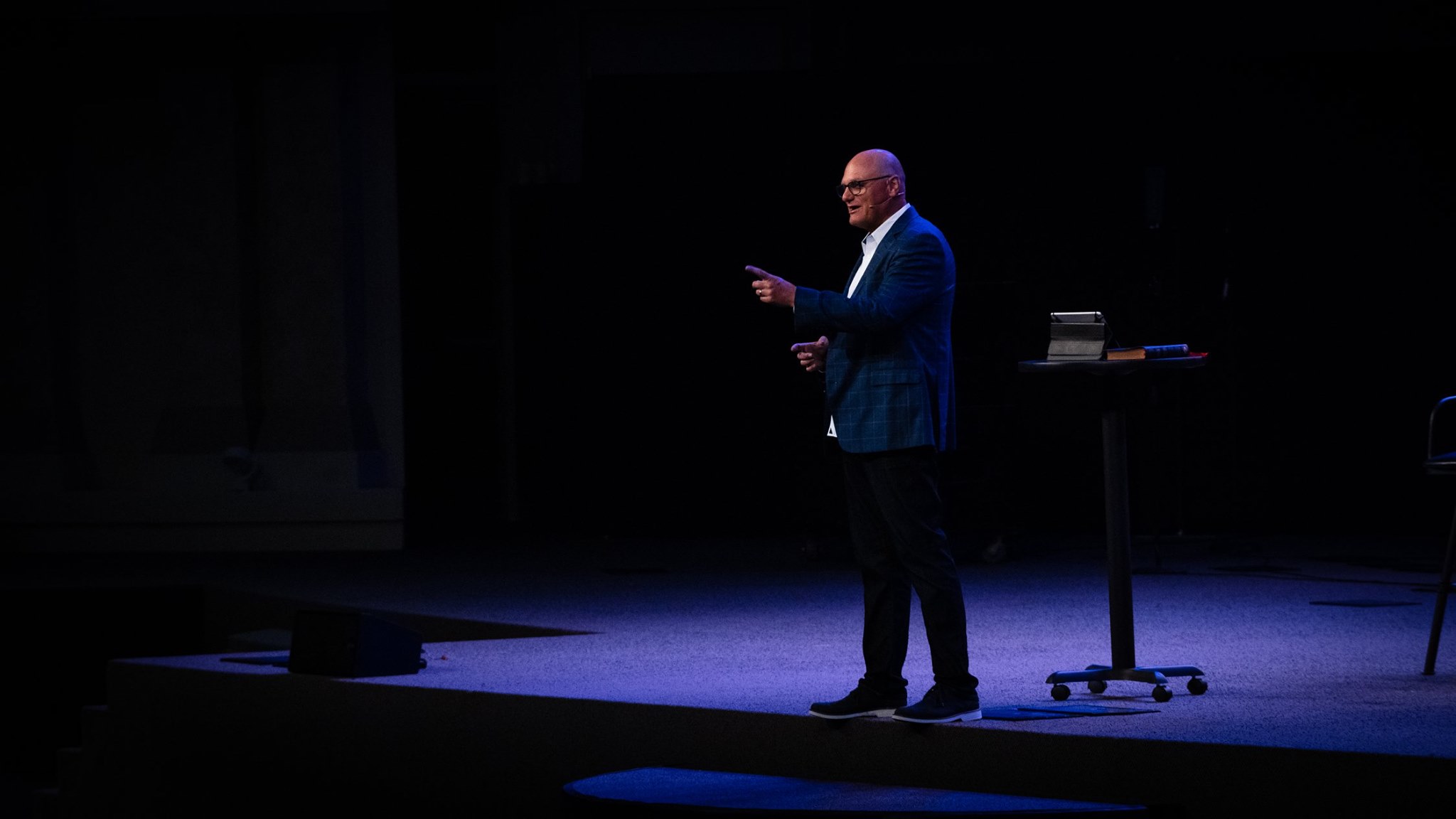 CLEARWATER – Florida pastor Willy Rice is calling on his brothers and sisters in Christ to undergird him in prayer as he prepares to deliver the Convention Sermon during the 2021 Southern Baptist Convention in Nashville, Tenn.

Rice, senior pastor of the 10,000-member Calvary Church in Clearwater, took to social media on Monday requesting prayer as he prepares for and preaches during the Wednesday morning session, June 16 at 11:15 a.m. (CT)

“I have worked harder and prayed more fervently over this message than any in my life,” Rice posted. “I feel the weight of this responsibility even as I feel strengthened by the prayers of so many across the country who have indicated they are praying for me.”

With more than 16,000 pre-registered for next week’s June 15-16 convention meeting, it is shaping up to be one of the largest gatherings of Southern Baptists in over two decades.

“This year is a particularly significant meeting and there have been a number of contentious and divisive issues that have frayed our network,” he said.

He urged his congregation to gather June 9 for an hour of prayer in the worship center on the Clearwater campus. “Pray for our larger Southern Baptist network of churches and the convention that will meet in Nashville, and even pray for revival in our own church and the churches we network with.”

Rice has served as senior pastor of Calvary Church since 2004.