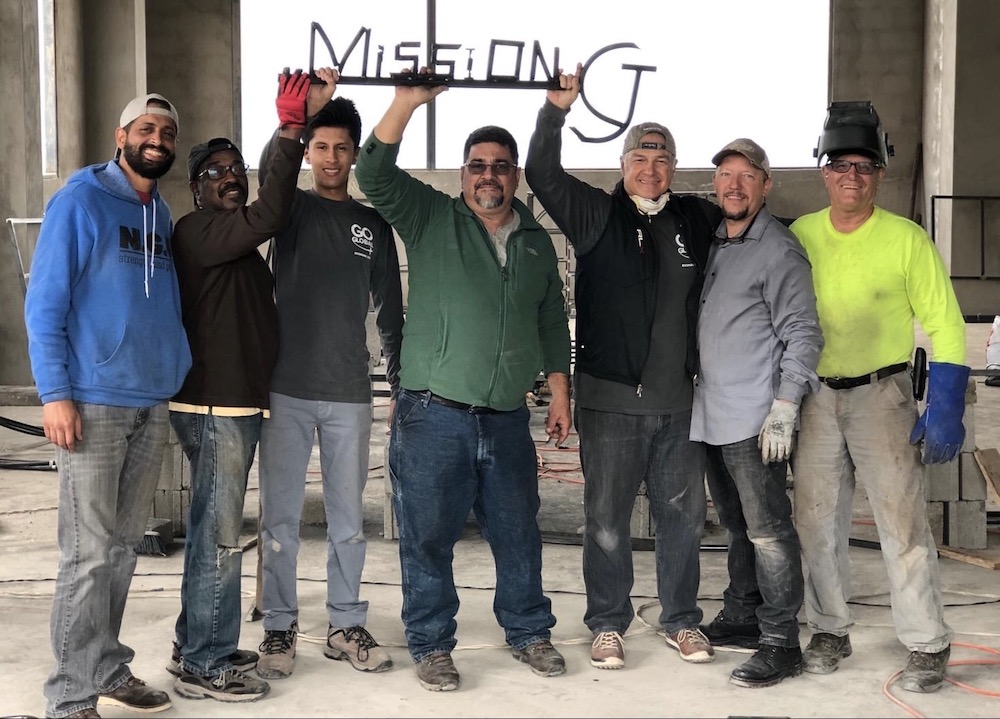 Christ Journey On Mission and Making Disciples in Latin America

Christ Journey Church in South Florida is living out its Kingdom calling of “helping people find and follow Christ” through multiple mission trips where many have come to faith in Christ in South America and the Caribbean.

“We want to reach Latin America,” said John Churchill, the church’s missions pastor, “because we are in Miami which is a natural connection point.”

In Honduras a team of Christ Journey women worked with local women by teaching them scripture and sharing the Gospel. They saw 41 women come to faith in Christ.

“Not only did they impact the ladies in Honduras, they also grew in their faith,” said Churchill.

In Ecuador a team of men partnered with a local school, tackling construction needs. In Guatemala a group of men and women worked at a malnutrition center sponsored by the Florida Baptist’s Children’s Homes’ One More Child. They also visited homes and prayed with local families. Teams traveling to the Dominican Republic and Cuba led Bible camps for children and youth. 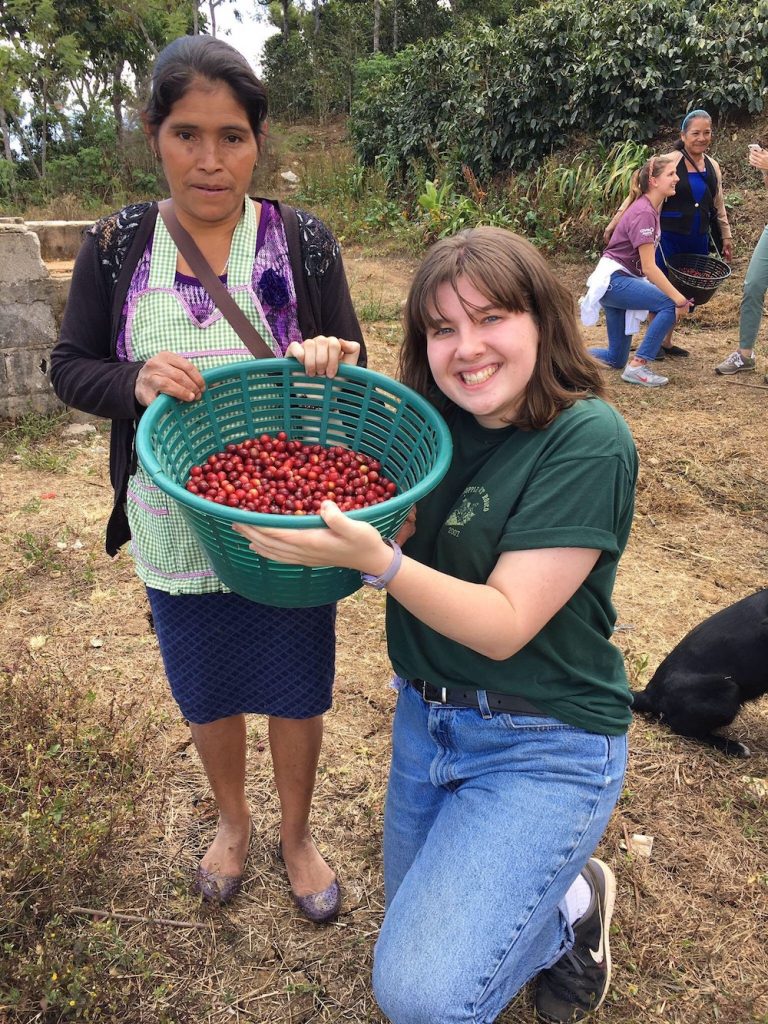 Despite political unrest several months ago, another team traveled back to Nicaragua this year to do construction and minister to people in the local villages.

“We go and make disciples, but we also disciple our own people–it’s a two-fold discipleship,” said Churchill.

For the Christ Journey family, a concern for the spiritual needs in Latin America is at the church’s core. It was the dream of William Russell Owen, who served as founding church pastor when it was planted in 1926 as University Baptist Church in Coral Gables.

“The future beckons us to build a great church,” wrote Owen, “making North and South America one…our future is as bright as the promises of God.”
As missions pastor of the congregation with two campuses, Churchill encourages other churches to find missions partners who are already working in the country they want to go. “Our partners are in the country for the long term and we are just coming in to help. They set up everything and we are just fitting in into their long-term ministry.”

While the cost of participating in an international mission trip may discourage some from going, Churchill urges interested members to send out letters to 100 friends.

“The Lord always raises the money and it strengthens their faith.”